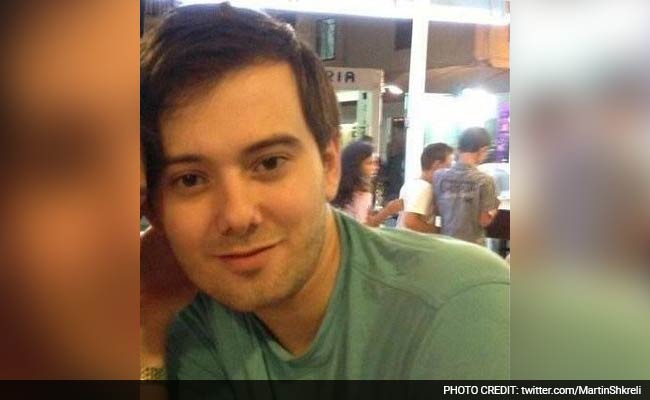 Martin Shkreli, the pharmaceuticals entrepreneur vilified for jacking up the price of a life-saving AIDS drug, said on Saturday that unrelated securities fraud allegations that resulted in his arrest this week were "baseless and without merit."

Federal prosecutors have alleged that Shkreli was running a Ponzi-like scheme at his former hedge fund and a company he headed before he took the helm of Turing Pharmaceuticals Inc, where he created an uproar in September when the company raised the price of the drug Daraprim from $13.50 to $750 a tablet.

"I am confident I will prevail," Shkreli wrote on Twitter on Saturday. "The allegations against me are baseless and without merit."

His tweet on Saturday was his first direct comment about the pending charges, although a representative earlier said Shkreli was confident that he would be cleared.

The allegations have amplified the public outrage over the brash, boyish-looking Shkreli, who has become the poster child for the issue of soaring prices for prescription medications.

Hillary Clinton, the front-runner for the Democratic presidential nomination, pilloried him for price-gouging, and he was pulled into congressional investigations into drug pricing.

Shkreli, who resigned as Turing's chief executive on Friday, has appeared to bask in the attention. Since September he has used social media site Twitter to prod his detractors.

He appeared on CNBC to defend drug price increases and told guests at a Forbes healthcare conference earlier this month that he should have raised the price of Daraprim further.

On Friday, after returning home from jail, Shkreli started a live stream on YouTube in which he could be seen playing an online chess game while answering comments from viewers.