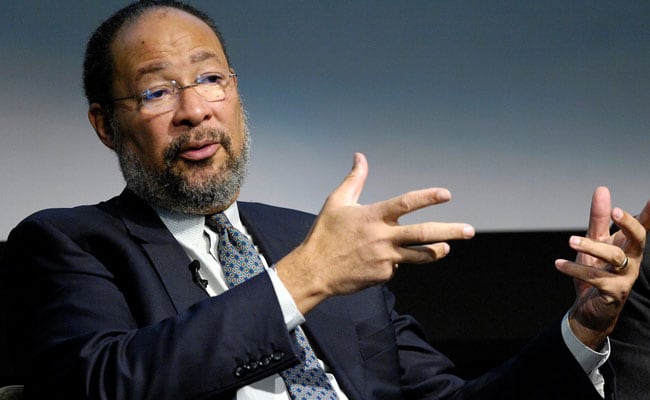 CBS Corp on Tuesday named Richard Parsons as interim chairman of its board of directors, following the resignation of Leslie Moonves earlier this month amid a new wave of allegations of sexual assault and harassment.

The media company also said Bruce Gordon and William Cohen, who have served on its board since CBS became a standalone public company in 2006, have decided to step down from their posts to focus on other personal and professional priorities.

"Dick Parsons has a combination of deep industry knowledge and unmatched corporate and board experience," Candace Beinecke, chair of the board's Nominating and Governance Committee, said in a statement.

Moonves stepped down as chairman, chief executive officer and president of CBS on Sept. 9.