Caroline Flack was the host of the hugely popular dating show "Love Island". 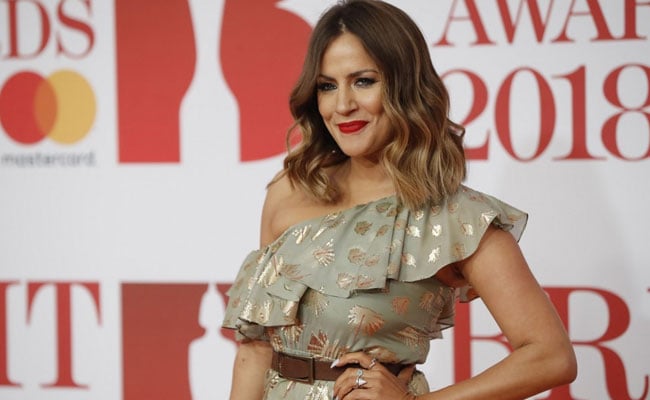 Caroline Flack was found dead in her London apartment.

British television presenter Caroline Flack was found hanged in her London flat on Saturday and paramedics were unable to revive her, an inquest into her death heard.

The suicide of the 40-year-old former presenter of the hugely popular "Love Island" dating show has reignited a debate in Britain about the conduct of the tabloid press and social media trolls.

Coroner's Officer Sandra Polson told the court that police had been flagged down on the street by an unidentified person who had led them to a residential address. There, a woman was found lying on her back.

"She had apparently been found hanging."

An ambulance arrived and paramedics attempted CPR but were unable to revive her. She was pronounced dead at 1436 GMT on Saturday.

An autopsy determined that the cause of death was suspension by ligature. The coroner adjourned the rest of the inquest until Aug. 5.