Safety doubts over Boeing's best-selling model drove several carriers to ground the aircraft after a new jet crashed in Ethiopia, killing all 157 people on board, including 18 Canadians. 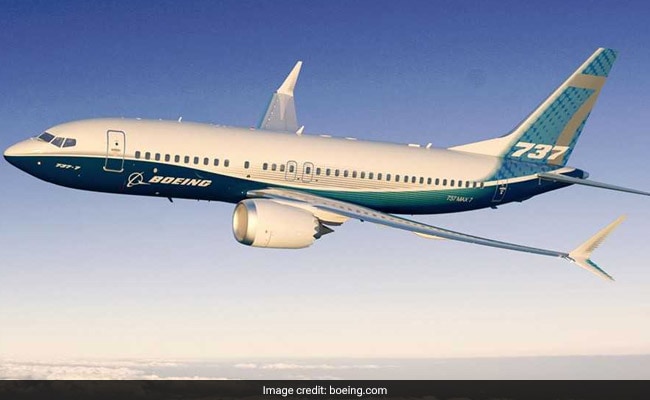 Safety doubts over Boeing's best-selling model drove several carriers to ground the aircraft after a new jet crashed in Ethiopia, killing all 157 people on board, including 18 Canadians.

Air Canada, Westjet and Sunwing operate 41 of the jetliners in this country.

"I think it would be premature (to ground them)," Transport Minister Marc Garneau said, noting that the aircraft model has flow "millions of hours."

"The first thing to do is determine the cause of the accident," he said.

The minister acknowledged that the same model of plane, operated by Lion Air, had crashed in Indonesia, killing 189, last October.

But, he said, pilots in Canada that fly the aircraft have all been provided updated training on what to do "if ever there was a problem, such as in the case of Lion Air, which involved a sensor."

Among the Canadian dead in the Ethiopia crash were a family of six from the Toronto area, an Ottawa university professor, a UN refugee agency official, and a young Winnipeg activist headed to an environmental conference.