A post on Instagram signed by his family said Bruce Willis had developed aphasia -- a language disorder that robs people of their ability to communicate. 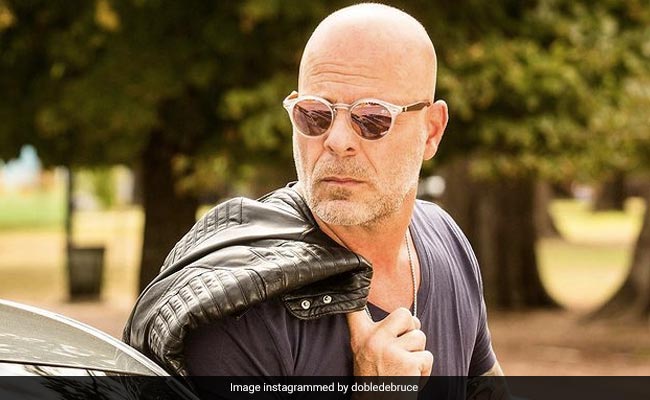 Bruce Willis, who recently turned 67, provided the voice for the baby in the popular "Look Who's Talking"

Action hero Bruce Willis, star of the "Die Hard" franchise, is to retire from acting due to an illness affecting his cognitive faculties, his family announced Wednesday.

A post on Instagram signed by his family said Willis had developed aphasia -- a language disorder that robs people of their ability to communicate.

"Bruce has been experiencing some health issues and has recently been diagnosed with aphasia, which is impacting his cognitive abilities," read the post.

"As a result of this and with much consideration Bruce is stepping away from the career that has meant so much to him."

Aphasia is typically caused by a stroke or head injury -- though in more rare cases can come on gradually and progressively.

The condition affects a person's ability not just to speak and understand verbal communication but also their reading and writing.

Willis has been a fixture on the small and large screen since the 1980s, coming to public prominence with the TV series "Moonlighting."

But it was as hard-bitten hero John McClane in "Die Hard" that he became a bankable major star of the cinema, sparking a career that has generated billions of dollars of box office receipts.

Willis, who recently turned 67, provided the voice for the baby in the popular "Look Who's Talking," and showed his acting chops in Quentin Tarantino's "Pulp Fiction."

But one of his best-known roles over the last few decades was as the dead person that child actor Haley Joel Osment could see in "The Sixth Sense."

Willis won a Golden Globe and two Emmys during his career, but last weekend was the recipient of a far-less welcome honor -- the Razzie for "Worst Performance by Bruce Willis in a 2021 Movie," a specially devised category.

"This is a really challenging time for our family and we are so appreciative of your continued love, compassion and support," it adds.

"We are moving through this as a strong family unit, and wanted to bring his fans in because we know how much he means to you, as you do to him.

"As Bruce always says, 'Live it up' and together we plan to do just that."

Reaction to the post was swift from fellow stars.

Jamie Lee Curtis wrote: "grace and guts! Love to you all", while Cindy Crawford posted an emoji of praying hands.

Actress and former co-star Elizabeth Perkins wrote: "Sending so much love to you all."