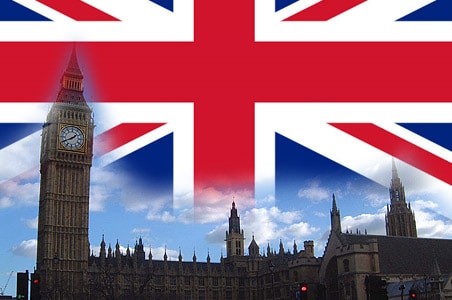 A key aide to Britain's defence secretary resigned on Thursday over the war in Afghanistan.

Eric Joyce, the parliamentary private secretary to Defence Secretary Bob Ainsworth, said there were "problems" over Prime Minister Gordon Brown's government's handling of the war "which need fixing with the greatest urgency".

"I do not think the public will accept for much longer that our losses can be justified by simply referring to the risk of greater terrorism on our streets," he said in a resignation letter quoted by Channel Four television.

"I think we must be much more direct about the reality that we do punch a long way above our weight, that many of our allies do far too little, and that leaving the field to the United States would mean the end of NATO as a meaningful proposition."

Joyce, a former army major and lawmaker, added there was a perception that "Britain fights; Germany pays, France calculates; Italy avoids" within NATO.

Ainsworth rejected the comments, saying the mission in Afghanistan was vital to Britain's national security and "we will not walk away from that responsibility."