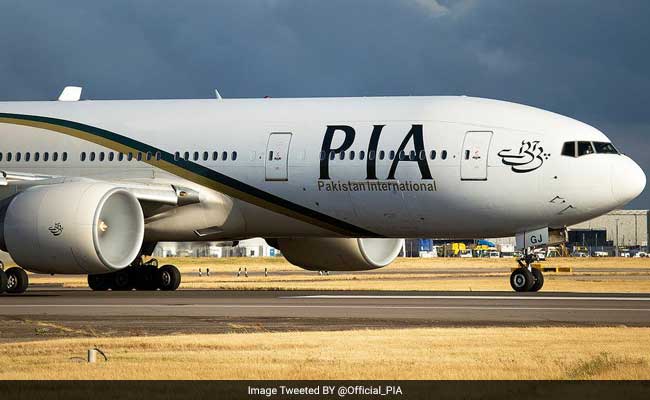 The aircraft was intercepted and safely escorted to Stansted airport. (Representational Image)

"Quick Reaction Alert Typhoon aircraft were launched this afternoon from RAF Coningsby to intercept a civilian aircraft," the Ministry of Defence said.

"The aircraft was intercepted and safely escorted to Stansted airport," the ministry said.

Promoted
Listen to the latest songs, only on JioSaavn.com
Flight tracking websites said PIA flight PK757 from Lahore to Heathrow had been diverted to Stansted in southeast England. PIA did not immediately respond to requests for comment.
© Thomson Reuters 2017

(This story has not been edited by NDTV staff and is auto-generated from a syndicated feed.)
Comments
Stansted airportPakistan International AirlinesBritain fighter jets escort Pakistan escort