The ban will not include some stereotypical scenarios that are judged not to cause as much offence in ads. 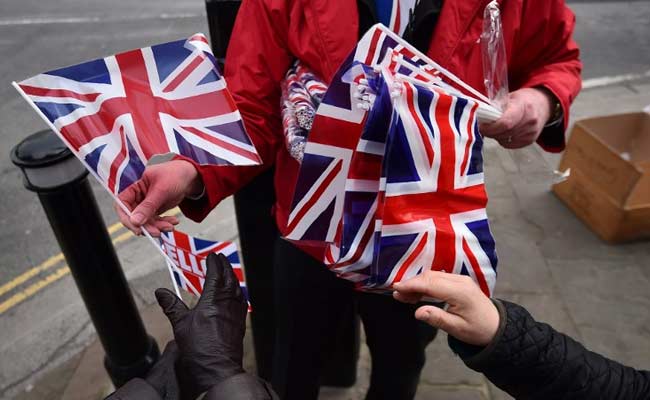 Ads featuring "harmful gender stereotypes" which are likely to cause offence will be banned in Britain from Friday under new rules that could have a major impact on the industry.

The ban by the Advertising Standards Authority would cover, for example, a woman failing to park a car, a man struggling to change a nappy or girls being less academic than boys.

The ban will not include some stereotypical scenarios that are judged not to cause as much offence in ads, such as a woman cleaning or a man doing DIY tasks.

"Harmful gender stereotypes in ads can contribute to inequality in society, with costs for all of us," ASA chief executive Guy Parker said in a statement.

"Put simply, we found that some portrayals in ads can, over time, play a part in limiting people's potential," he said.

"It's in the interests of women and men, our economy and society that advertisers steer clear of these outdated portrayals, and we're pleased with how the industry has already begun to respond," he added.

One of the ads identified as problematic by the ASA was a 2017 television advert for Aptamil baby milk formula, which showed a baby girl growing up to be a ballerina and baby boys becoming engineers and mountain climbers.

The ASA found that some parents "queried why these stereotypes were needed, feeling that they lacked diversity of gender roles and did not represent real life".

Another showed a man with his feet up while a woman took sole responsibility for cleaning up her family's mess.