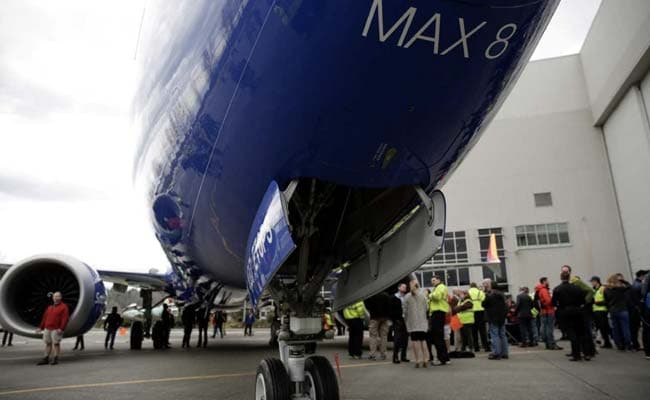 "Safety is our number one priority and we are taking every measure to fully understand all aspects of this accident, working closely with the investigating team and all regulatory authorities involved," a Boeing spokesman said in a statement emailed to Reuters.

China's aviation regulator on Monday grounded nearly 100 Boeing Co 737 MAX 8 aircraft operated by its airlines, more than a quarter of the global fleet of the jets, after a deadly crash of one of the planes in Ethiopia.