Bill Gates spoke of Steve Jobs, the Apple Inc. co-founder and chief executive officer who died of pancreatic cancer in 2011, in a segment on leadership to be broadcast Sunday on CNN's "Fareed Zakaria GPS." 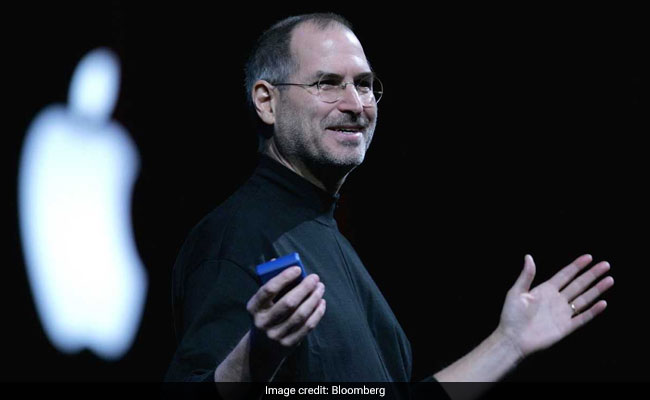 Apple's Steve Jobs was singular in his ability to take a company "on a path to die" and turn it into the world's most valuable -- in part by "casting spells," billionaire Bill Gates said.

Gates spoke of Jobs, the Apple Inc. co-founder and chief executive officer who died of pancreatic cancer in 2011, in a segment on leadership to be broadcast Sunday on CNN's "Fareed Zakaria GPS."

"I was like a minor wizard because he would be casting spells, and I would see people mesmerized, but because I'm a minor wizard, the spells don't work on me," said Gates, the world's second-richest person, according to a transcript provided by the network.

"I have yet to meet any person who" could rival Jobs "in terms of picking talent, hyper-motivating that talent, and having a sense of design of, 'Oh, this is good. This is not good,' " Gates added of his sometime collaborator and competitor.

Even when he failed, he succeeded, Gates said, citing the 1988 introduction of NeXT, the computer that "completely failed, it was such nonsense, and yet he mesmerized those people." NeXT ceased making hardware five years later, and in 1996 it was bought by Apple.

While it's easy for leaders to "imitate the bad parts of Steve," said Gates, who described Jobs as an "asshole" at times, "he brought some incredibly positive things along with that toughness."

Reflecting on the culture he created in the 1970s as Microsoft Corp. co-founder, Gates said the company in its early days had "a self-selected set of people who were mostly males, I'll admit, and yes we were pretty tough on each other. And I think sometimes that went too far."

Now a philanthropist with a fortune estimated at $107 billion, according to the Bloomberg Billionaires Index, Gates said he's "not pushing quite as insanely." Yet he admitted to a tendency to micromanage at the Bill & Melinda Gates Foundation, which he established with his wife in 2000.

The foundation's primary aims are to reduce extreme poverty globally and to enhance healthcare. "I'm still clear about, 'Hey, that toilet design's too expensive. It's a dead end. We're not going to put more money into that,"' Gates said.