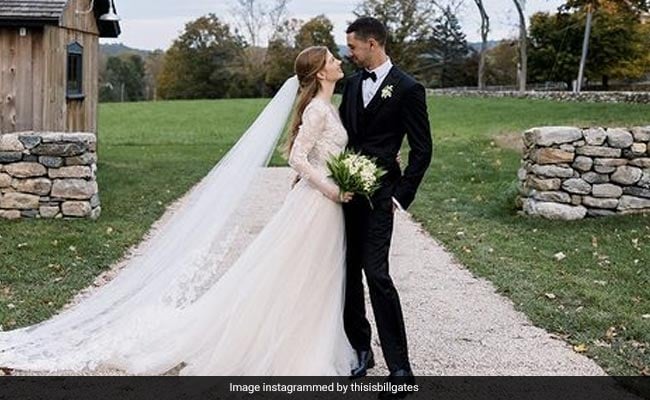 For her wedding, Jennifer Gates wore a custom Vera Wang full-sleeved gown with a long veil and intricate embroidery. Jennifer wore minimal accessories with her gown and a pair of Aquazzura heels.The groom, Nayel Nassar, wore a black tuxedo with a white shirt and a bowtie. 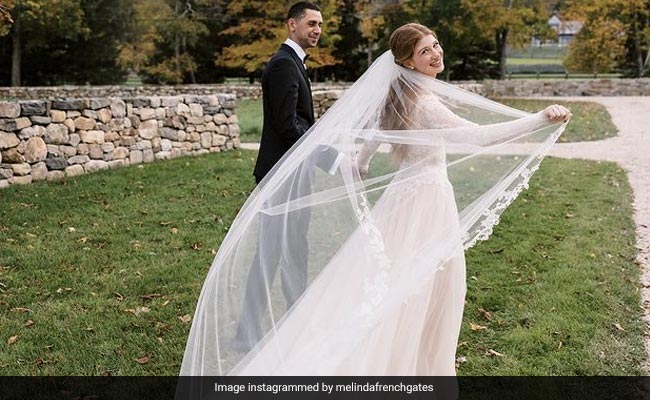 The lavish wedding took place in the family's 142-acre estate in North Salem with around 300 guests, according to reports. 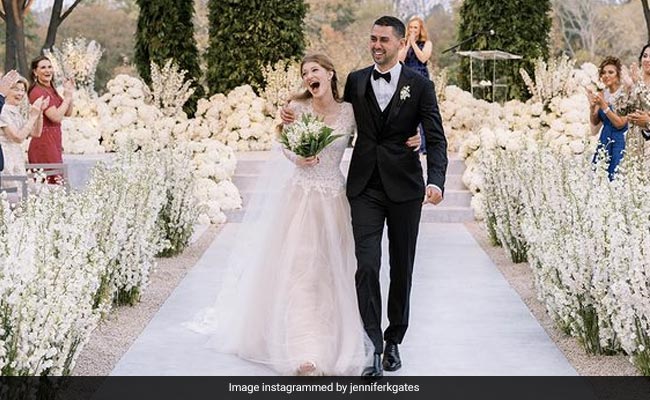 Jennifer Gates' wedding took place in the garden of the family's 142-acre estate in North Salem.

After the divorce announcement in May, there was intense focus on the future of the Bill and Melinda Gates Foundation. The only other trustee aside from the couple, Warren Buffett also stepped down from the board in June.

Melinda Gates might exit her role in two years if she and Bill Gates cannot work together, reports said.