The prototype was produced as part of the Reinvent the Toilet Challenge, which the Bill and Melinda Gates Foundation launched in 2011. 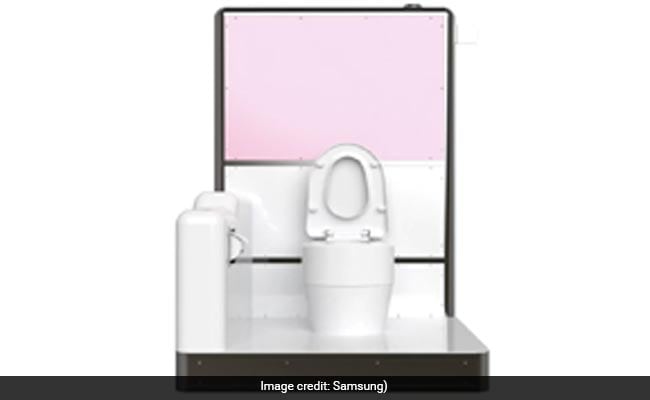 Bill Gates and Samsung have completed a project to develop a waterless toilet prototype for home use that burns solid waste to ashes. The Bill & Melinda Gates Foundation's "Reinvent the Toilet Challenge," which began in 2011 and solicited designs for toilets that safely and effectively handle human waste, served as the inspiration for the creation of the toilet.

The waterless toilet, which employs heat-treatment and bioprocessing technologies to eliminate viruses present in human waste, was created by the founder of Microsoft in collaboration with the research and development team from Samsung Electronics.

Liquid waste is handled using a biological purification procedure, while solid trash is dehydrated, dried, and burned to ashes. According to Samsung's website, the system also permits complete recycling of the treated water.

According to the Gates Foundation, "The initiative aims to generate innovative solutions that can protect people and communities from human waste–borne pathogens and enable governments to deliver truly inclusive sanitation services that reach the poorest communities."

The Bill & Melinda Gates Foundation claims that the disposal of human waste, which has not changed much since it was first practised, is a substantial cause of a number of serious health issues.

"The flush toilet hasn't changed much since it was invented in 1596 by Sir John Harington," said the foundation in a statement.

According to the World Health Organization and UNICEF, around 3.6 billion people are compelled to use substandard sanitation facilities, and as a result, 500,000 children under the age of five pass away every year from diarrheal infections brought on by a lack of access to clean water and proper hygiene.