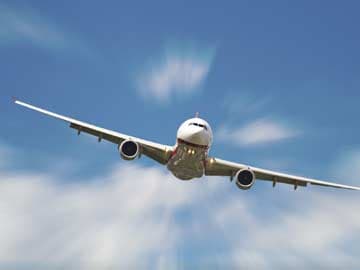 Nicosia: A small airplane en route to Beirut with two people on board crashed after taking off from Cyprus, according to the Lebanese authorities.

The Lebanese minister of interior, Nuhaq El Mashnouq, told a local newspaper website that "we located the area of the Cypriot plane wreckage 100 km from the Lebanese coast".

Cypriot media said wreckage from the plane was spotted some 40 nautical miles (75km) from Larnaca, on Cyprus's southeast coast.


The Cessna plane disappeared while en route to Beirut. The Cypriot authorities initially deployed a helicopter to search for it while placing other emergency services on standby, police told AFP.

There was no indication as to why the plane disappeared, they said.

Promoted
Listen to the latest songs, only on JioSaavn.com
Reports in Beirut said two people, a Lebanese pilot and a Cypriot, were on a training flight.

Air traffic controllers had tried to reach it by radio on numerous occasions, but received no answer.