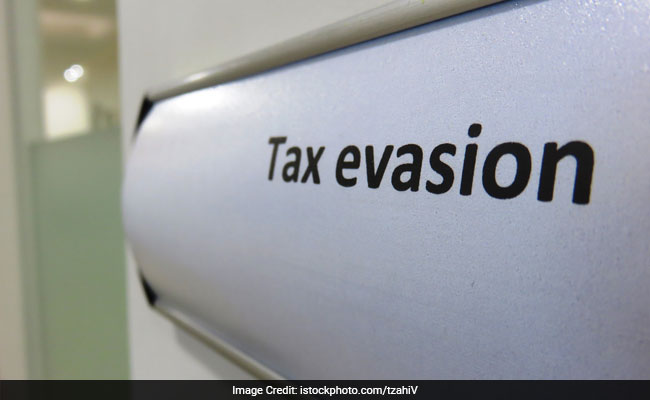 New documents in the Bahamas leaks have named 150 more Pakistanis who have offshore accounts.

Islamabad: At least 150 Pakistani nationals, including the son of a former minister and an ex-lawmaker of fundamentalist Jamaat-e-Islami party, were among the people owning offshore firms in the Carribean tax haven of Bahamas, according to new set of data published on Thursday.

The information has been shared by the International Consortium of Investigative Journalists (ICIJ) and originally obtained and released by German newspaper Suddeutsche Zeitung.

A brief shared by various media sources suggested that about 150 Pakistanis have been identified as directors of nearly 70 companies, out of 175,000 firms incorporated in the Bahamas between 1959 and 2016, Pakistan's Dawn newspaper reported.

Jibran Khan, son of former federal minister Mohammad Naseer Khan, has been named in the Bahamas Leaks, while the name of former Jamaat-i-Islami senator Khursheed Ahmad also figured in the data as director of a registered bank in Miami.

The new cache of documents - known as the Bahamas Leaks - come five months after the Panama Papers leak that spotlighted Pakistani Prime Minister Nawaz Sharif's family and more than 250 other Pakistanis as having offshore companies.

Promoted
Listen to the latest songs, only on JioSaavn.com
Also, the new leaks come just ahead of the September 30 protest announced by Pakistan Tehreek-i-Insaf chief Imran Khan at Nawaz Sharif's Raiwind estate residence near Lahore over the offshore companies Mr Sharif's children have according to 'Panama Papers'.

Bahamas is a constellation of 700 islands.