"I'm pretty upset about this because a few people are damaging the reputation of a very strong unit, a unit that is representing us over here very proudly," Ian Chesterman said. 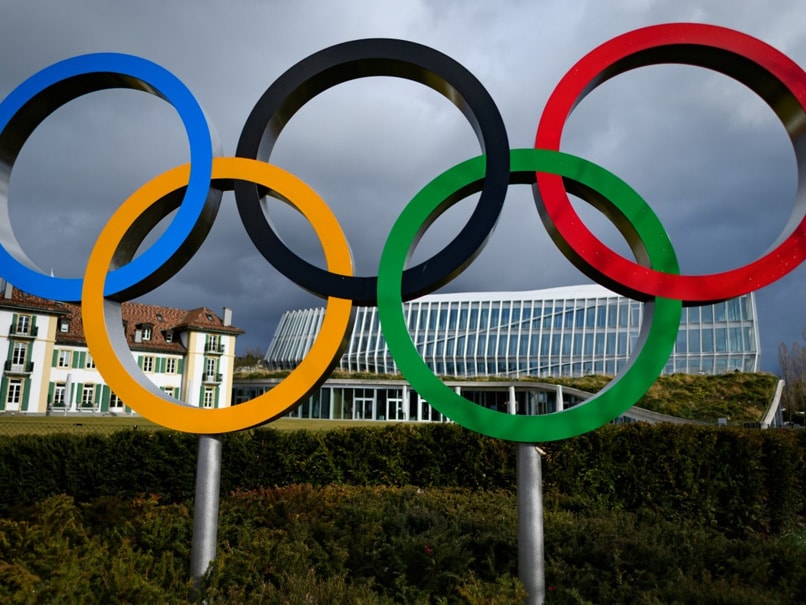 Chesterman said the sports' governing bodies would determine what punishments were imposed.

The drunken antics of Australian Olympians who vomited and disrupted passengers on their flight home from Tokyo had shamed the entire team, a top official said Wednesday.

"I'm pretty upset about this because a few people are damaging the reputation of a very strong unit, a unit that is representing us over here very proudly," Ian Chesterman said.

Chesterman confirmed Japan Airlines wrote to the Australian Olympic Committee complaining about the behaviour of athletes on a flight that arrived in Sydney on Friday.

"JAL advised that team members had drunk excessively, failed to respond to requests of cabin crew and caused disruption to other passengers," he said.

"This behaviour is clearly unacceptable and does not meet the standards set be this team."

Chesterman said at least one athlete vomited in a toilet, rendering it unusable for the rest of the 10-hour flight, but could not confirm reports the Olympians raided the plane's alcohol cabinet after being refused further drinks.

He said there were 49 athletes from nine sports on the flight but the troublemakers all came from the men's rugby and football teams.

Chesterman said the sports' governing bodies would determine what punishments were imposed.

"They're taking it very seriously, which is important to us," he said, adding that athletes faced "unquestionable tension and stress" with tight coronavirus restrictions during the Games.

New Zealand's Olympians have also been accused of unruly behaviour on a flight from Tokyo to Christchurch, including drunkeness and breaching Covid-19 restrictions by throwing used facemasks at cabin crew.

The stuff.co.nz news website reported the athletes became so rowdy that one of the pilots came out from the cockpit and told them to settle down.

"We can understand that following years of training and a very successful, and extended, Olympic campaign, some athletes wanted to celebrate with their teammates before entering two weeks of MIQ (quarantine)," NZOC spokeswoman Ashley Abbott said.

"We have not received any complaints from the airline."

Abbott did not respond when asked if the alleged coronavirus rule breaches were being investigated.