The Animal Rescue Craft Guild said on Monday it has been deluged with offers of help after putting out a call for volunteers to make bat wraps, joey pouches, birds nests, possum boxes, koala mittens and other snuggly homes for marsupials. 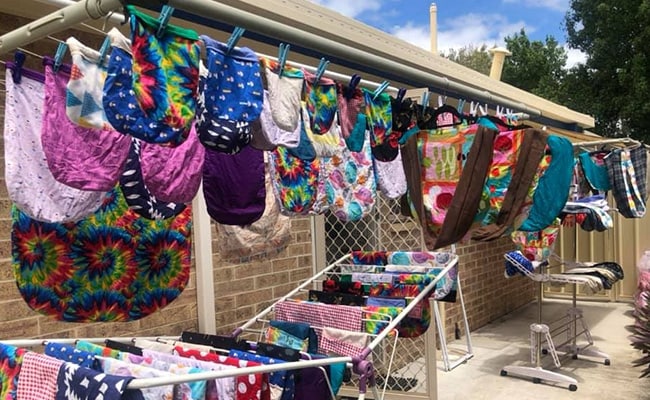 Knitting needles are clicking furiously around the world to create hundreds of protective pouches and blankets for native wildlife made homeless by Australian wildfires that have razed large swathes of bushland.

The Animal Rescue Craft Guild said on Monday it has been deluged with offers of help after putting out a call for volunteers to make bat wraps, joey pouches, birds nests, possum boxes, koala mittens and other snuggly homes for marsupials.

Donations to the volunteer-run group have come in from as far afield as the United States, Britain, Hong Kong, France and Germany.

"It's been going crazy," Belinda Orellana, a founding member of the guild, told Reuters. "The response has been amazing." 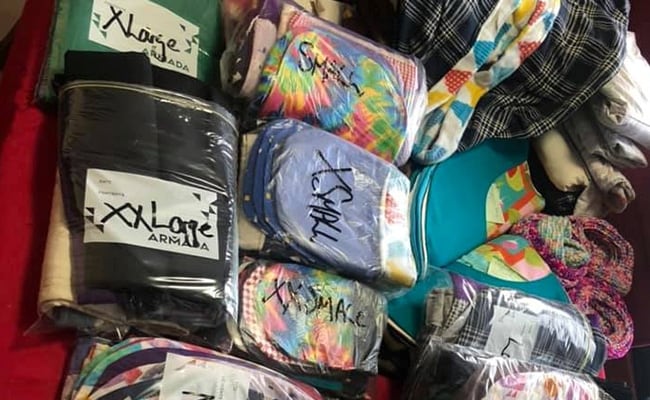 Blazes across Australia in recent weeks have scorched through 8 million hectares of bushland, an area the size of Austria.

Some experts estimates put the number of animals, including domestic pets and livestock, killed as high as half a billion, with potentially hundreds of thousands of injured and displaced native wildlife.

"It's the poor little souls that survived where we come in," said Orellana. "Our group creates and supplies items to rescue groups and carers around the country who take in and care for the wildlife."

Orellana said the guild supplied thousands of rescue groups around the country and demand was growing, adding there was urgent need for fabric donations.

Originally formed a few months ago to make dog and cat beds and coats for animal pounds, the guild's Facebook page has 75,000 members. Many of the crafters have crocheted, knitted and sewed a range of items including koala mittens for burned paws and pouches for infant "joey" kangaroos who have lost their mothers. 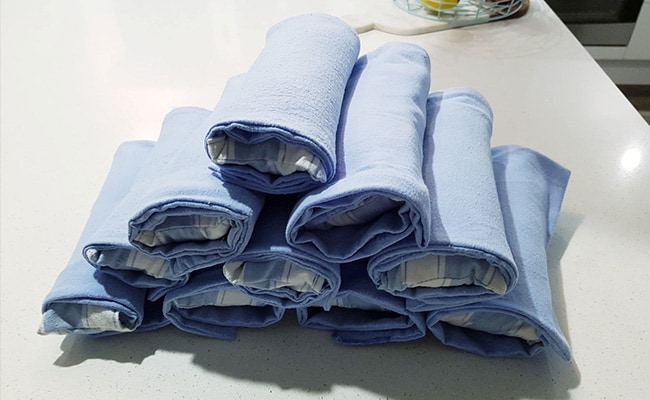 Lara Mackay, a new volunteer who lives in New Zealand, has just made her first makeshift joey pouch, which she enlisted her cat to test out at home.

"I'm planning to make as many as possible and am asking fabric outlets for fabric donations to sew," Mackay told Reuters.

In Singapore, Leslie Kok was working on her fourth joey pouch and meeting up with other volunteers to share materials and tips.

"I will knit as long as there is a need for the pouches," Kok said.

Closer to the fires, Simone Watts in the Blue Mountains outside of Sydney, saw the plea for help and set to work turning pillow cases into beds for bats or flying foxes.

"I looked at the list of what is most needed versus my fairly basic sewing capability and decided I could contribute the bat wraps," Watts said.

(Except for the headline, this story has not been edited by NDTV staff and is published from a syndicated feed.)
Comments
Australian BushfiresAustralian wildfiresAnimal Rescue Craft Guild