Scientists at Queensland University of Technology (QUT) said the robot, named the RangerBot would serve as a "robo reef protector". 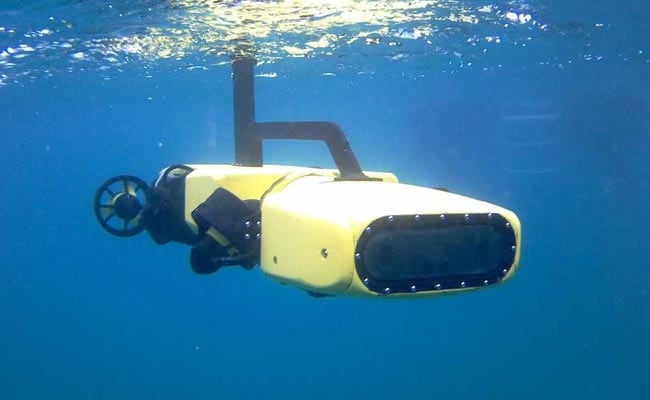 A robot submarine able to hunt and kill the predatory crown-of-thorns starfish devastating the Great Barrier Reef was unveiled by Australian researchers on Friday.

Scientists at Queensland University of Technology (QUT) said the robot, named the RangerBot and developed with a grant from Google, would serve as a "robo reef protector" for the vast World Heritage site off Australia's northeastern coast.

The RangerBot has an eight-hour battery life and computer vision capabilities allowing it to monitor and map reef areas at scales not previously possible. 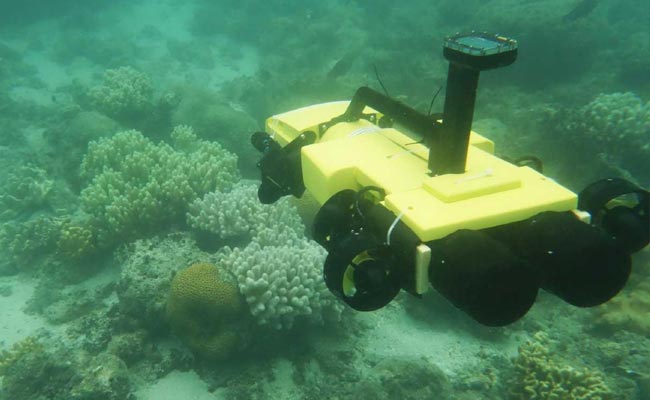 Software will also enable the bot to detect crown-of-thorns starfish, which eat coral, and "instigate an injection which is fatal" to the predators, he said, adding that the injection is harmless for other reef creatures.

The starfish have proliferated in recent times due to pollution and agricultural runoff.

The Great Barrier Reef, about the size of Japan or Italy, is reeling from two straight years of bleaching as sea temperatures rise because of climate change.

Experts have warned that the 2,300-kilometre (1,400-mile) long area could have suffered irreparable damage due to the combined effects of bleaching, damage from agricultural runoff and the impact of the crown-of-thorns starfish.