Foreign Minister Julie Bishop said other options, such as Australia boycotting the 2018 World Cup in Russia, could also be taken over the incident. 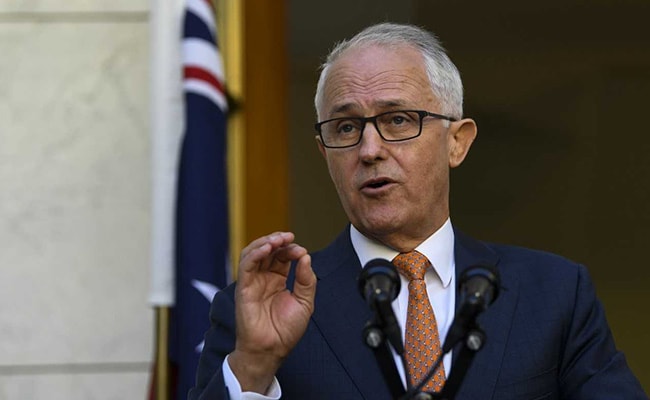 Sydney: Australia will expel two Russian diplomats in response to a nerve agent attack on a former Russian spy in Britain that the British government has blamed on Moscow, Prime Minister Malcolm Turnbull said on Tuesday.

"Together with the United Kingdom and other allies and partners, Australia is taking action in response to the recent nerve agent attack in Salisbury, UK," Turnbull announced in a statement.

"Two Russian diplomats identified as undeclared intelligence officers will be expelled by the Australian government for actions inconsistent with their status, pursuant to the Vienna Conventions."

Foreign Minister Julie Bishop said other options, such as Australia boycotting the 2018 World Cup in Russia, could also be taken over the poisoning incident.

Australia has already imposed a series of sanctions against Russia following the downing of Malaysian Airlines Flight MH17 and the Russian annexing of parts of Ukraine in 2014.

Traveling from Amsterdam to Kuala Lumpur, MH17 which was shot down in 2014 killing all 298 passengers and crew. Most of the victims were Dutch and 28 were Australians.

Promoted
Listen to the latest songs, only on JioSaavn.com
International prosecutors concluded the airliner was shot down by a missile fired from a launcher brought into Ukraine from Russia and located in a village held by pro-Russian rebels, contradicting Moscow's suggestion that Ukraine's military brought down the plane.
© Thomson Reuters 2018