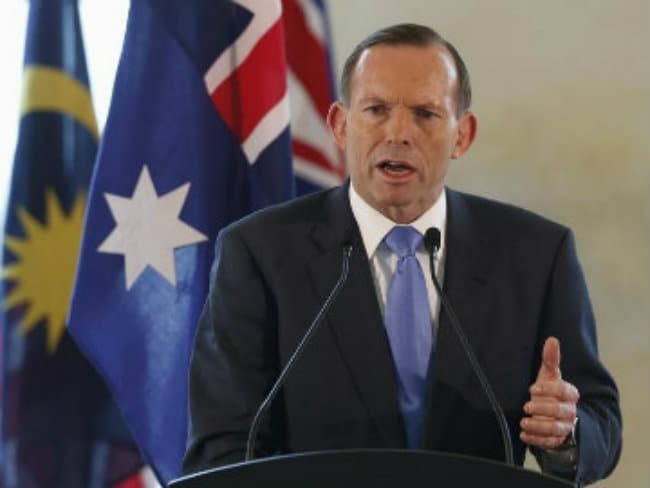 Australia has one of the lowest levels of intercountry adoption in the world, according to a government report. (Reuters)

Sydney: Australia said today that it was simplifying the process of adopting children from overseas, setting up a single body to manage applications while working on new arrangements with the United States, Poland and Vietnam.

Australia has one of the lowest levels of intercountry adoption in the world, according to a government report last year.

"For too long adoption has been in the too hard basket, for too long it has been too hard to adopt and for too long this has been a policy no-go zone," the Australian leader said in a statement.

"It shouldn't be that way because adoption is all about giving children a better life."

The new service - which could start as soon as April - will also seek to reduce the length of time parents have to wait to adopt children, currently an average of five years.

The announcement came just a week after a baby boy at the centre of an international debate about surrogacy was granted Australian citizenship.

Baby Gammy was reportedly abandoned in Thailand by a Perth couple who went home with just his healthy sister.

While commercial surrogacy is illegal in Australia, growing numbers of people are travelling to countries such as India and Thailand to engage women to carry their babies.

Adoption levels have fallen to a record low in Australia, Abbott said, with just 317 domestic and international adoptions finalised between July 1, 2013 and June 30, 2014, nine per cent lower than the previous year and 76 per cent down from 25 years ago.

Australia has intercountry arrangements with 14 countries, and the government said it was establishing new adoption programmes with the US, Poland and Vietnam, and working on schemes with four other countries.

Promoted
Listen to the latest songs, only on JioSaavn.com
The four countries were not named by the government, but the Sunday Telegraph said they were Latvia, Kenya, Bulgaria and Cambodia.