"Six people were killed in the attack, including students, and we have others injured," said Seif Matata, Turkana county's commissioner. 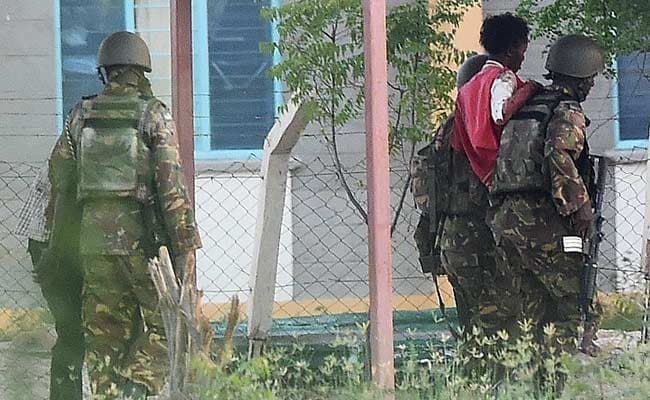 Nairobi: Six people, including five students, were killed in an attack by suspected South Sudanese raiders on a boarding school in Lokichogio, in Kenya's far north, early Saturday, authorities said.

"Six people were killed in the attack, including students, and we have others injured," said Seif Matata, Turkana county's commissioner.

Matata said the incident occurred at around 03:00 am (00:00 GMT) while students at Lokichogio Mixed Secondary School were asleep in their dormitories.

Members of the Toposa tribal militia from South Sudan, 200 kilometres (124 miles) to the north, are believed to be responsible for the attack with Matata alleging that a suspended student participated in the raid.

Kenya Red Cross said it had evacuated some of the injured by plane to the Moi Teaching and Referral Hospital in Eldoret for emergency treatment.

Turkana, an arid region bordering South Sudan, is awash with small arms and violent clashes between competing communities over resources and territory are common.

(This story has not been edited by NDTV staff and is auto-generated from a syndicated feed.)
Comments
6 killed in Kenya schoolLokichogio Mixed Secondary SchoolToposa tribal militia