Asia Bibi, who has been on death row since 2010, is at the centre of the high-profile case that has divided Pakistan and drawn prayers from the Vatican. 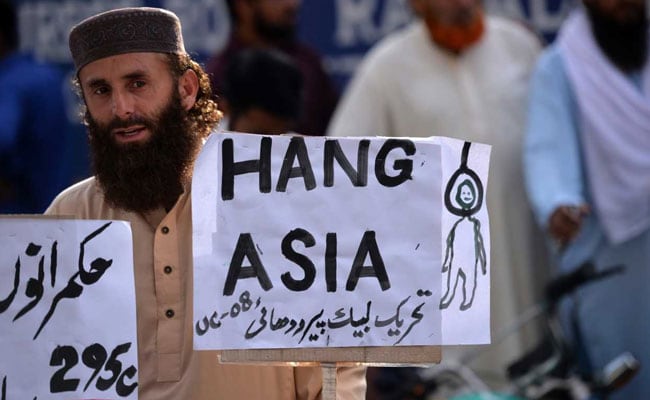 Asia Bibi is at the centre of a case that has divided Pakistan, drawn prayers from the Vatican (AFP)

The family of Asia Bibi, a Christian mother who faces becoming the first person to be executed for blasphemy in Pakistan, said they hoped the Supreme Court would free her.

But in any case they feared for their future living in Pakistan under the blasphemy laws, they told AFP.

Bibi, who has been on death row since 2010, is at the centre of the high-profile case that has divided Pakistan and drawn prayers from the Vatican.

On Monday the Supreme Court heard her last appeal and said it had reached a judgement, which it has yet to reveal. 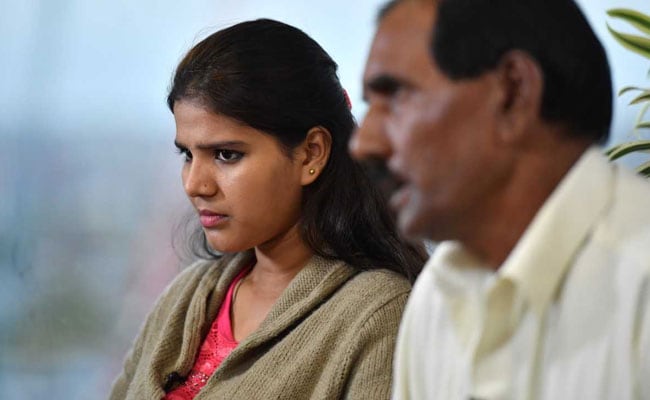 "We are hopeful that whatever the court proceedings are it will come out as positive for us," her husband Ashiq Mesih told AFP.

Her daughter Eisham Ashiq added: "I will be very happy the day my mother will be released. I will hug her and will cry meeting her and will thank God that he has got her released."

Bibi's family are in London on a visit organised by Aid to the Church in Need, a charity which helps repressed and persecuted Christians.

Bibi, a labourer, was accused of blasphemy against the Prophet Mohammed in 2009 by Muslim women she was working with in a field.

The charge is punishable by death under legislation that rights groups say is routinely abused to settle personal vendettas.

Her family said that if Bibi is released, it would be difficult to stay in her homeland.

"Pakistan is ours: we were born there, raised there," Mesih said.

"The only tension we have is the blasphemy law. It is imposed on Christians. When it is imposed on us our (Muslim) brothers should think that the Christians never say anything bad about the Koran," he said.

Asia Bibi, after her release, can't stay there in the presence of this law.

"Living in Pakistan for us is very difficult. We don't go out of our home and if we go, we come out very carefully."

Life in Pakistan "for us is very difficult".