Soon, iPhone Users In US Will Automatically Share Location Data With 911

"Communities rely on 911 centres in an emergency, and we believe they should have the best available technology at their disposal," Apple CEO said. 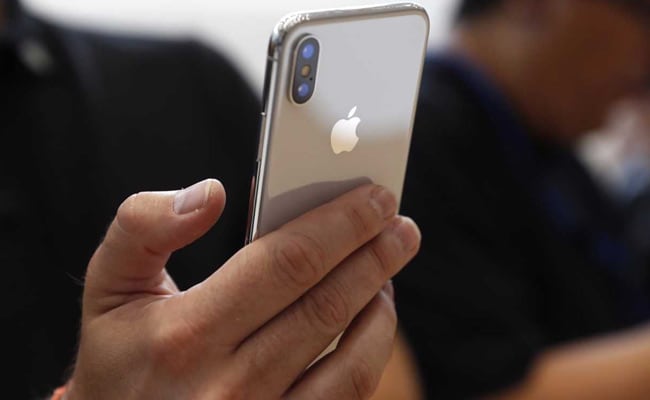 San Francisco: iPhone users in the US who call 911 will be able to automatically and securely share their location data with first emergency responders, beginning later this year with iOS 12.

"Communities rely on 911 centres in an emergency, and we believe they should have the best available technology at their disposal," Tim Cook, Apple's CEO, said in a statement late on Monday.

"When every moment counts, these tools will help first responders reach our customers when they most need assistance," he added.

Nearly 80 per cent of 911 calls come from mobile devices but outdated, landline-era infrastructure often makes it difficult for 911 centres to quickly and accurately obtain a mobile caller's location.

According to Apple, it will also use emergency technology company RapidSOS's Internet Protocol-based data pipeline to quickly and securely share HELO location data with 911 centers, improving response time when lives and property are at risk.

RapidSOS's system will deliver the emergency location data of iOS users by integrating with many 911 centers' existing software, which rely on industry-standard protocols.

In keeping with Apple's focus on privacy, user data cannot be used for any non-emergency purpose and only the responding 911 centre will have access to the user's location during an emergency call.

(Except for the headline, this story has not been edited by NDTV staff and is published from a syndicated feed.)
Comments
Apple iPhoneEmergency servicesLocation Data