"This decision was an act of psychological warfare against Iran," Iranian President Hassan Rouhani said as Donald Trump withdrew the US from the Iran nuclear deal 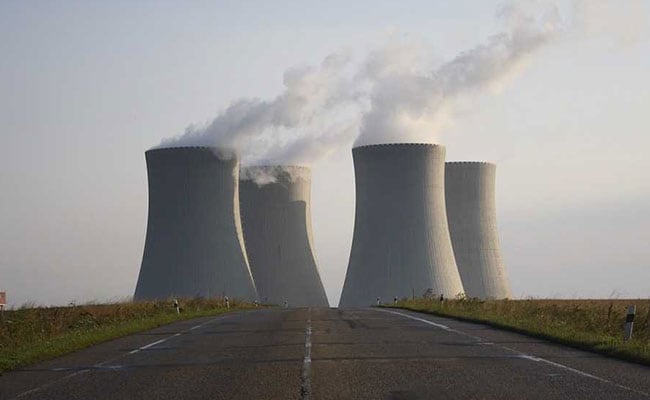 The US and Iran nuclear agreement is officially dead now (Representational)

Washington: US President Donald Trump's decision to withdraw from the Iran nuclear deal prompted furious reaction in Tehran, regret in Europe and cheers from Israel and Saudi Arabia. The following is a selection of reactions from around the globe to Trump's biggest foreign policy move since taking office:

Uranium enrichment to resume?
"I have instructed the Iranian Atomic Energy Organization to take the necessary measures for future actions so that, if necessary, we can resume industrial enrichment without limit."
-- Rouhani

Stay the course
"Stay true to your commitments as we will stay true to ours and together with the rest of the international community, we will preserve this nuclear deal."
-- European Union diplomatic chief Federica Mogherini

'Regret'
"France, Germany and the UK regret the US decision to leave the JCPOA. The nuclear non-proliferation regime is at stake. We will work collectively on a broader framework, covering nuclear activity, the post-2025 period, ballistic activity and stability in the Middle East, notably Syria, Yemen and Iraq."
-- French President Emmanuel Macron, on Twitter, referring to the Iran deal by its formal name, the Joint Comprehensive Plan of Action 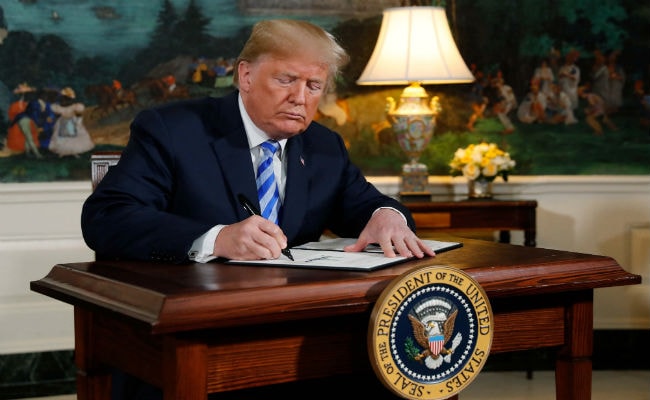 Compliance
"I call on other JCPOA participants to abide fully by their respective commitments under the JCPOA and on all other member-states to support this agreement."
-- United Nations Secretary-General Antonio Guterres

Support from Saudi
"The kingdom supports and welcomes the steps announced by the US president toward withdrawing from the nuclear deal... and reinstating economic sanctions against Iran."
-- Saudi Arabia's foreign ministry

Promoted
Listen to the latest songs, only on JioSaavn.com
'Misguided'
"The reality is clear. The JCPOA is working... That is why today's announcement is so misguided... I believe that the decision to put the JCPOA at risk without any Iranian violation of the deal is a serious mistake."
-- Former US president Barack Obama, whose administration brokered the 2015 deal