"The air defence system has been activated in the Engels district" of the central region of Saratov. 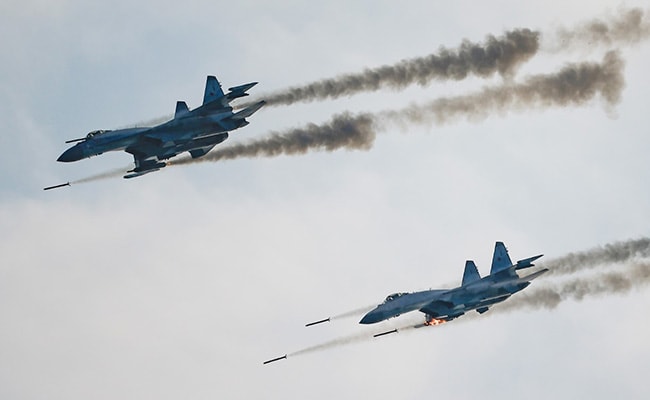 Air defence has been activated at a base far away from the border with Ukraine. (File)

Air defence was activated on Thursday at Engels, a base for Russia's strategic aircraft located hundreds of kilometres from Ukraine's border, regional authorities said.

"The air defence system has been activated in the Engels district" of the central region of Saratov, governor Roman Busargin said on social media, adding that an "unidentified object" had been destroyed.