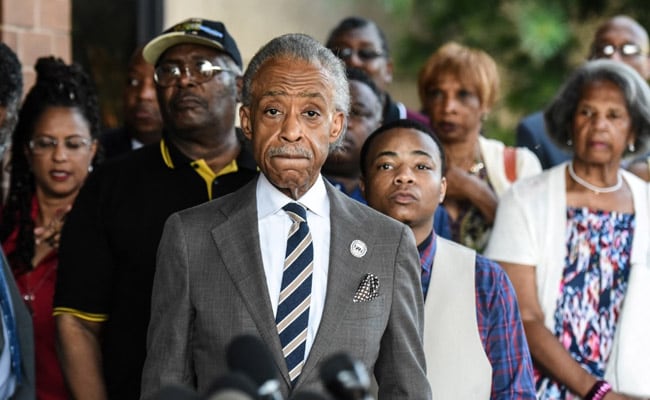 Civil rights activist Reverend Al Sharpton said he had a "no-holds-barred meeting" with Mark Zuckerberg at the Facebook Inc CEO's home on Monday over the company's decision not to fact-check ads and other content from politicians.

"We told him that we feel that the exemption for politicians could be used to suppress voting, give wrong messaging and could suppress census taking," Sharpton told Reuters in a phone interview on Monday after the meeting.

"He listened," said Sharpton, who had sent Zuckerberg a letter to request the meeting. "He made no firm commitments of change but he seemed open," he added.

Ahead of the U.S. presidential election in November 2020, Facebook's policy has also been slammed by Democratic candidates and was recently criticized by some of its employees in an internal letter.

Facebook said in a statement it was grateful that the civil rights leaders took the time to attend the dinner with Zuckerberg and Sandberg.

"They discussed a range of important issues and we look forward to continuing these conversations," the statement said.

Zuckerberg defended the policy in an earnings call last week, saying Facebook did not want to stifle political speech. He also estimated that ads from politicians would be less than 0.5% of revenue next year.

Sharpton, who had sent a letter to Zuckerberg requesting a meeting, said he would next ask for a meeting with Alphabet's Google about its stance on the same issue. He said he also wanted to meet with Twitter CEO Jack Dorsey.

(Except for the headline, this story has not been edited by NDTV staff and is published from a syndicated feed.)
Comments
Al SharptonFacebookMark Zuckerberg