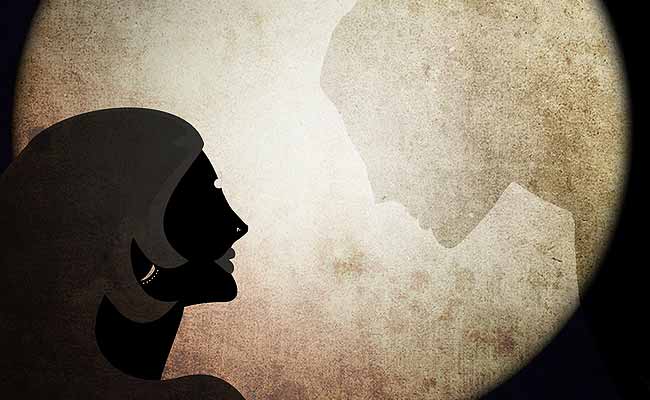 Mexico's National Institute for Women says more than 80 percent of sexual assaults are not reported.

Veracruz, Mexico: For months after he learned in 2015 that his 17-year-old daughter was kidnapped outside a club and raped by some former classmates, Javier Fernandez said, he refused to go to the police. That's not to say he didn't want justice. It's all the single father wanted for Daphne, his youngest child. "I wanted to kill them all," he told a New Yorker writer last year.

But in Veracruz, Mexico, you don't rely on the police to punish the guilty and protect the innocent. "The last thing the system of justice provides is justice. I just didn't trust the authorities," Fernandez said. He worried that the police would humiliate his daughter and then delay her case endlessly. "I knew they would fail us," he said in an interview.

Instead, Fernandez decided to meet with the men - the three alleged perpetrators and the purported driver of the car - and their well-to-do parents. In those sit-downs, which he taped, he demanded apologies. The young men complied.

"I regret what happened," one said, his words captured on video. "I did great harm."

"I don't doubt it happened and we made a mistake," another said. "We were wrong."

Fernandez hoped the expressions of contrition would help his daughter. Instead, things got worse. Rumors of Daphne's "promiscuity" began to spread on social media. In a note on Facebook, she described those days as a "kick in the stomach."

"If I've gone out drinking, if I have worn short skirts, like the great majority of girls my age, that's why they're going to judge me?" she asked. "For that reason, I deserved it?"

Out of options, the father and daughter filed a police report against some of the families, among the city's wealthiest. The case languished for months, until Fernandez released the men's taped words to the news media, sparking national outrage. Finally, arrest warrants were issued. The first trial began a couple of months ago, after Diego Cruz, 21, was extradited to Mexico from Spain. (In a statement, the four accused deny ever admitting to the rape. They say Daphne got inside the Mercedes voluntarily because "she wanted the party to go on.")

It seemed as if Daphne might finally get something like justice. Instead, her father's prediction came true. A judge found that Cruz had touched the victim's breasts and penetrated her with his fingers. But, the judge said, that didn't make Cruz guilty of assault, because he'd acted without "carnal intent." The judge also found that while Daphne was forced into the car, she was never "helpless." Cruz was deemed innocent.

Daphne's story - its horrible beginning, and unjust end - has rippled across Mexico. Perhaps that's because the tale is so familiar. "To many citizens" in Veracruz, "there is little difference between the rich and the government, and between the government and the criminals," according to the New Yorker piece.

The ferocious Zeta drug cartel has a near-monopoly over the state. Eight out of 10 people there say they live in fear. Since 2011, at least 15 journalists have been killed and hundreds of people have vanished. (One human rights advocate, Father Alejandro Solalinde, called the city "a factory of forced disappearances.")

Unsurprisingly, few trust the justice system and fewer come forward after an attack. In 2014, only one in 10 was reported to local authorities, according to Mexico's National Institute of Statistics and Geography. The Mexican government's National Institute for Women says more than 80 percent of sexual assaults are not reported, and barely 4.5 percent of criminals face sentencing in Mexico. A majority of victims told researchers that they didn't report because they didn't want to "waste their time," the New Yorker piece said, citing a study.

Women in Mexico are being abducted, raped and killed at record rates. Women in areas hit hard by the drug war are particularly vulnerable. In conflict zones, women become "territory" to be conquered, and rape is a tool used to intimidate rival gangs and the local population. Between 2001 and 2010, the number of women killed in Mexico's biggest drug battlegrounds jumped 500 percent. Thousands of others have disappeared.

"Violence against women isn't an epidemic, it's a pandemic in Mexico," Ana Guezmez, the country's representative to United Nations Women, told Reuters.

Two of the other accused are awaiting trial; the fourth was not indicted.

In the meantime, Daphne tried going to university but was incapacitated by severe anxiety attacks. She withdrew and first moved back home and later went to live with her sister in Europe. On Facebook, she wrote: "I just want this to end."

(This story has not been edited by NDTV staff and is auto-generated from a syndicated feed.)
Comments
MexicoMexico womens safetyMexico Crime