It found former gynaecologist Eduardo Vela guilty of taking Ines Madrigal, now 49, away from her mother as a newborn in 1969. 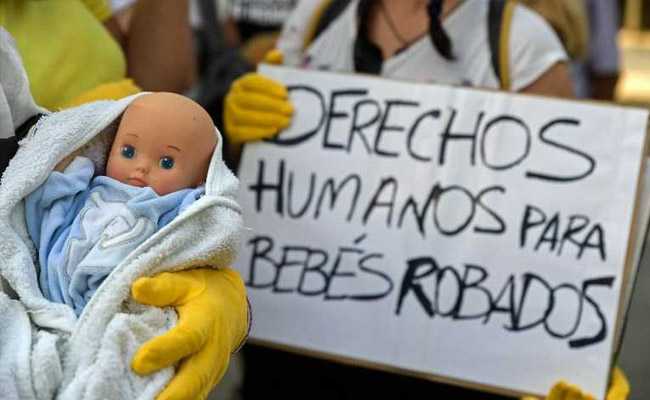 A Spanish court found an 85-year-old former doctor guilty Monday of taking a newborn away from her mother under the Franco dictatorship but refrained from convicting him, in the first trial of the so-called "stolen babies" scandal.

The Madrid court ruled that the deed was committed too long ago for the defendant to be legally convicted.

It found former gynaecologist Eduardo Vela guilty of taking Ines Madrigal, now 49, away from her mother as a newborn in 1969.

During and after the 1939-1975 dictatorship, thousands of babies were taken away from their mothers, who were told they had died after birth.

The babies were adopted by infertile couples, preferably close to the far-right regime, often with the help of the Catholic Church.

Vela, who used to run a clinic, was the first to stand trial for alleged involvement in the baby trafficking.

Prosecutors wanted him jailed for 11 years.

He was accused of taking Madrigal from her biological mother and giving her to another woman, who was falsely certified as her birth mother. 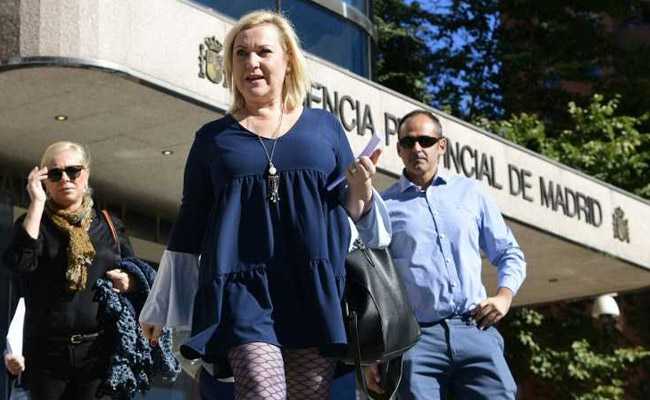 Madrigal hopes her case will help open "thousands of cases that are closed" -- even if she will never know who her real mother was.

"In this country, a person who played God... cannot remain unpunished," she said in September at the end of the hearings.

The baby-stealing practice began after Franco came to power following the 1936-39 civil war.

Initially, newborns were taken from leftwing opponents of the regime.

Later, the practice was expanded to supposedly illegitimate babies and those from poor families.

Perpetrators wanted the children to be raised by affluent, conservative and devout Roman Catholic families.

Even after Spain transitioned to democracy following Franco's death in 1975, the illegal trafficking went on up to at least 1987.

Campaigners estimate tens of thousands of babies may have been stolen from their parents over the decades.

During the trial, he said he could not remember details about the operation of the clinic, which he ran for 20 years up to 1982.

A policeman who probed the case and testified in court said the clinic was a centre for baby trafficking.

He said Vela had burnt the clinic's archives.

The policeman said Vela was part of a "plot" to take babies from single mothers in shelters often run by religious orders.

In an investigation in Madrid in December 2013, she used a hidden camera to record Vela as he appeared to confess to having given Madrigal away as a "gift" in June 1969.

Vela's lawyer Rafael Casas criticised the hidden camera recording. He said his client had "nothing to do" with the alleged deeds.