The 50-year-old woman felt unwell during her climb and decided to descend from around Camp 4. She was found dead in the early hours Saturday at Camp 3, organisers said. 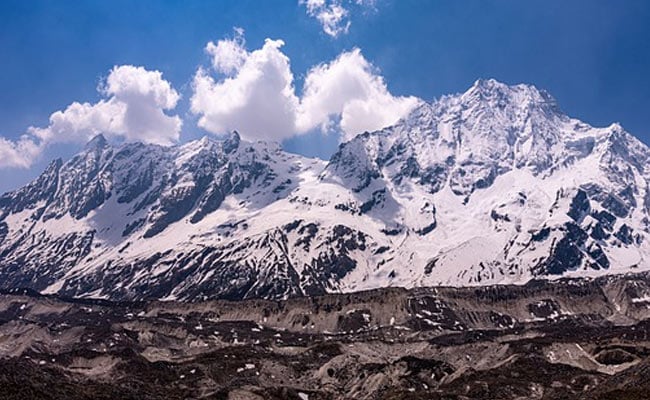 More than 250 climbers are attempting to reach the summit of the mountain in Nepal. (File)

The 50-year-old woman felt unwell during her climb and decided to descend from around Camp 4 at 7,450 metres (24,445 feet). She was found dead in the early hours Saturday at Camp 3, organisers said.

"She was helped down to Camp 3 after she complained of hypothermia but died yesterday morning," Thaneswor Guragai, of Seven Summit Treks, told AFP.

Guragai said they were trying to bring her body down.

Autumn expeditions on the Himalayas are less popular because of the shorter, colder days, snowy terrain and a narrow summit window compared to the busy spring.

Nepal has issued 474 permits for 25 peaks -- including 10 for Mount Everest -- nearly half of the total permits issued in spring.

This year's traffic-clogged spring climbing season saw a record 885 people summit on Everest, 644 of them from the south and 241 from the northern flank in Tibet.

The season ended with 11 deaths on the mountain, with at least four blamed on overcrowding.

Nepal is home to eight of the world's 14 highest peaks and foreign climbers that flock to its mountains are a major source of revenue for the country.

The rapid growth of the climbing industry has created fierce competition among companies for business.

But it has also led to fears some were cutting corners on safety measures necessary for climbing at extreme altitudes.