Panjshir Resistance: Taliban officials have said previously their forces had secured full control of Panjshir but fighting has been continuing for days 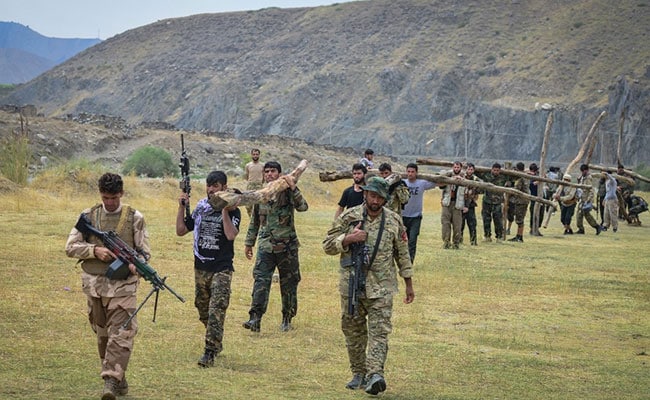 Panjshir, a mountainous valley north of Kabul, has proved difficult to overcome in the past

New Delhi: The Taliban today claimed the "complete capture" of Panshir Valley, the last pocket of resistance in Afghanistan. The Afghan National Resistance Front (NRF), however, denied it, saying the fight would continue.

Here's your 5-point cheatsheet to this big story: