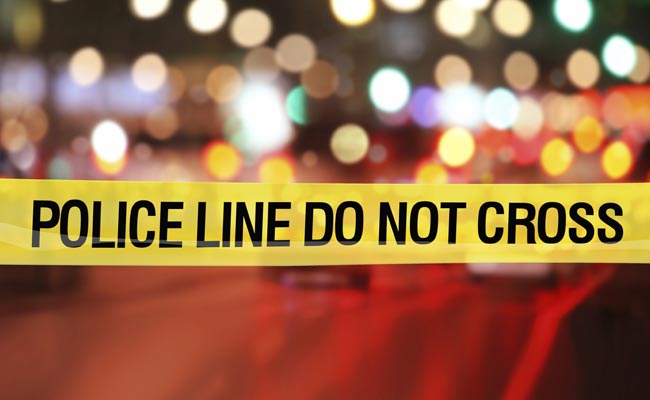 SAN ANTONIO, US: A San Antonio official said that a 60-year-old man has been rescued after two cars were submerged inside a sinkhole created when a large sewer line ruptured.

San Antonio Fire Battalion Chief Brian O'Neil tells the Express-News that a woman sustained minor injuries when she rescued the man who drove into the sinkhole Sunday night.

Promoted
Listen to the latest songs, only on JioSaavn.com
Mr O'Neil said that the man and woman were taken to the hospital and are "in good shape." Authorities were trying to determine if there was another person inside one of the vehicles.

Officials were trying to figure out a way to stop the flow of the sewer line to allow emergency crews to get through. The San Antonio Water System reports that there had been four other sewer spill overflows on Sunday.