Nairobi Governor Mike Sonko discovered 12 bodies of infants hidden in boxes and paper bags inside a room at the Pumwani Maternity Hospital, during an impromptu visit following reports of negligence 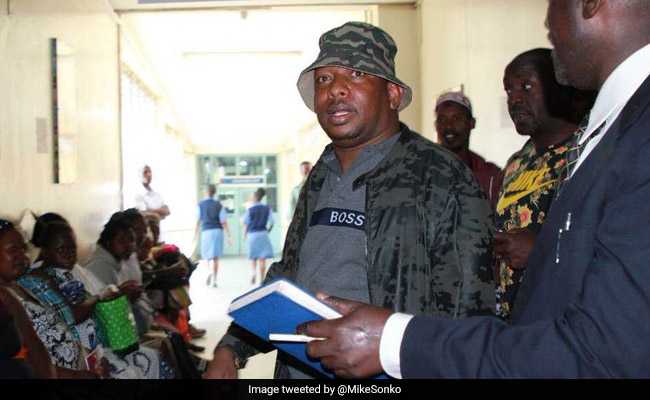 Twelve dead babies have been found stuffed in boxes and plastic bags in a Kenyan hospital, prompting an investigation on the orders of Nairobi Governor Mike Sonko.

Mr Sonko said he went to the Pumwani Maternity Hospital on Monday after he received reports of negligence.

"During the impromptu visit, I uncovered 12 bodies of infants who died at the hospital mysteriously and their bodies hidden in boxes and paper bags inside a room," he was quoted as saying by CNN.

In a confrontation captured on video and shared online, the Governor stormed into the hospital and demanded to know how many children died that day. A hospital employee told him only one died since Friday.

Sonko ordered the employee to open several boxes and plastic bags kept in a room. They counted 12 bodies, the report said.

It was not immediately clear what killed the babies or what happened to their mothers.

Mr Sonko said he suspended several top hospital officials including the superintendent, the administrator and the ob-gyn physician on duty, following the incident.

Kenyan officials demanded changes after the incident came to light. "The situation unearthed at Pumwani is saddening, heartbreaking and undeserving to any family," Nairobi Senator Johnson Sakaja tweeted.

"Spoken to Director of Criminal Investigations to investigate concerned parties on the deaths of the babies as well as allegations of child trafficking and baby swaps," he said.