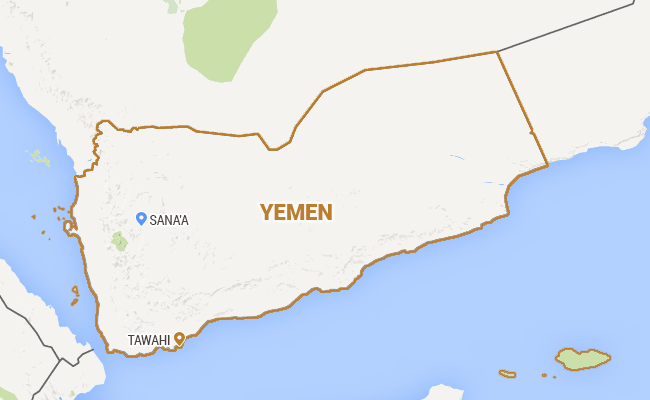 Eight rebels and two loyalists were killed in the fighting for Rahida, Yemeni pro-government sources said.

Eight rebels and two loyalists were killed in the fighting for Rahida, the pro-government sources said.

The town lies on the main road from government-held territory towards Taez, Yemen's third largest city, 40 kilometres (25 miles) further north, where loyalist troops have been besieged by the rebels for months.

Loyalist forces were backed by significant reinforcements from a Saudi-led coalition which intervened in support of President Abedrabbo Mansour Hadi in March.

Hadi returned from Saudi exile on Tuesday as the offensive against the Huthi Shia rebels and their allies got under way.

The coalition carried out at least 10 air strikes against rebel positions in and around Rahida during the night, the military sources said.

Breaking the siege of Taez is seen as crucial for the recapture of other central provinces and opening the way to the rebel-held capital Sanaa further north.

It is also important for securing the south, where loyalists have retaken five provinces from the rebels since July, including second city Aden, where Hadi has set up base.