Hyderabad veterinarian, 26, had gone missing on Wednesday night after she left from her workplace and was headed home. 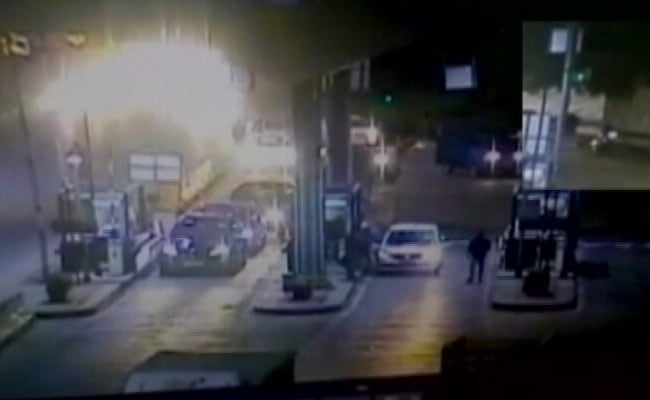 The Hyderabad veterinarian had last spoken to her sister at around 9:15 pm.

A day after the badly-burnt body of a young veterinarian was found near Hyderabad, Telangana top cop called the murder "gruesome and atrocious" and said the killers will be convicted through a fast-track trial. He also urged the women to dial 100 in case of any emergency.

"Deeply pained and anguished. Telangana police will do everything possible at its command to catch the offenders at the earliest and get them convicted through a fast-track trial. Anyone, anytime, anywhere in distress, please Dial 100," Telangana's Director General of Police Mahendar Reddy tweeted.

"If you face any problem or suspect any danger, commuting at odd hours, isolated places or if your vehicle breaks down!  #JustLetUsKnow we are here just a click away," he said in another tweet.

The 26-year-old veterinarian had gone missing on Wednesday night after she left from her workplace and was headed home.

Investigations revealed that on her way, she stopped at the toll booth, parked her bike there and went to visit a dermatologist in a cab.

When she returned to the toll booth at around 9 pm, she found her two-wheeler punctured.

On Thursday morning, her clothes, handbag, footwear and a liquor bottle were found by the police near the toll booth where she had parked her bike. Her body was found with 70 per cent burns under a bridge, in neighouring Ranga Reddy district, 30 km from the toll booth.

Four people have been taken into custody and the police suspect that she may have been raped before she was murdered.

The veterinarian had last spoken to her sister at around 9:15 pm. The phone call audio suggests someone had offered to get the flat tyre fixed. The woman reportedly told her sister that she was feeling scared as there were some truck drivers near her.