OnePlus has not yet revealed the pricing information of these gaming monitors. 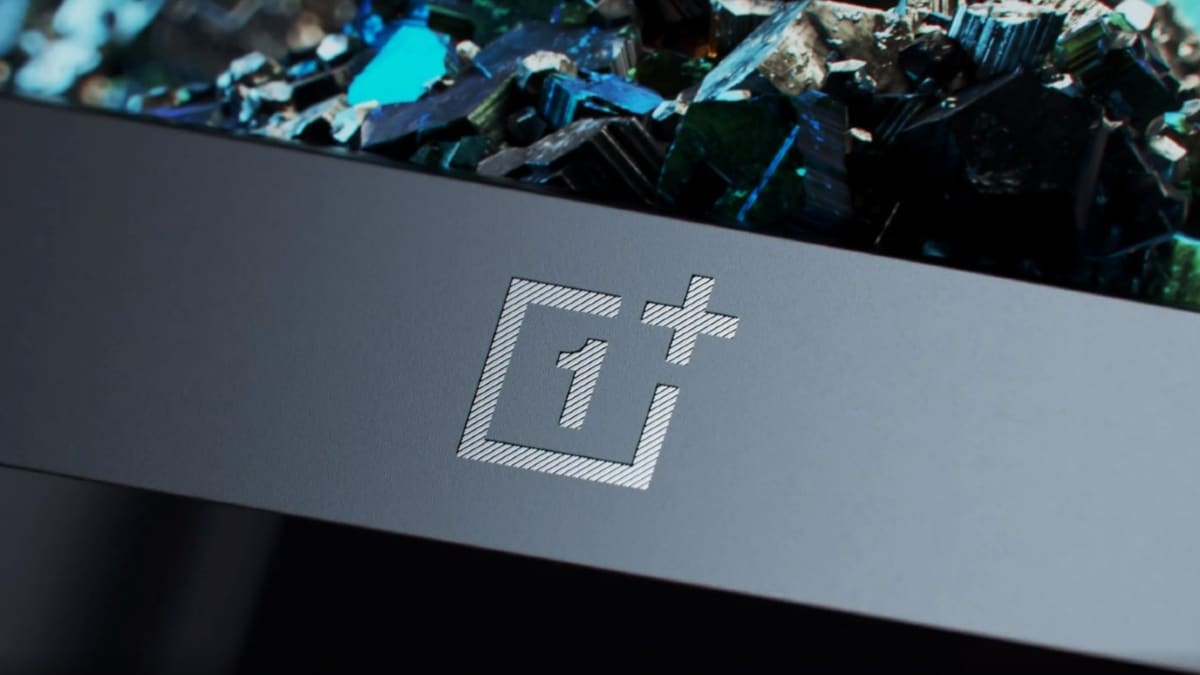 The OnePlus Monitor X 27, E 24 will be the first gaming monitors from the company

These are the first monitors from OnePlus. However, the Shenzhen company has had TVs under its belt for a while now. It is tipped to soon launch the OnePlus TV 55 Y1S Pro in India as well. This new smart TV could be priced at around Rs. 40,000 at launch. Among other features, this premium TV could include a Game Mode with Auto Low Latency Mode (ALLM).

Other brands have also started entering the PC monitor segment — Realme had earlier this year launched the Realme Flat Monitor in India. It features a 23.8-inch full-HD (1,920x1080 pixels) LED panel with a bezel-less display and a 75Hz refresh rate. It is an affordable offering that is priced at Rs. 12,999.