Moto X40 With IP68 Rating Confirmed to Launch in December: All Details 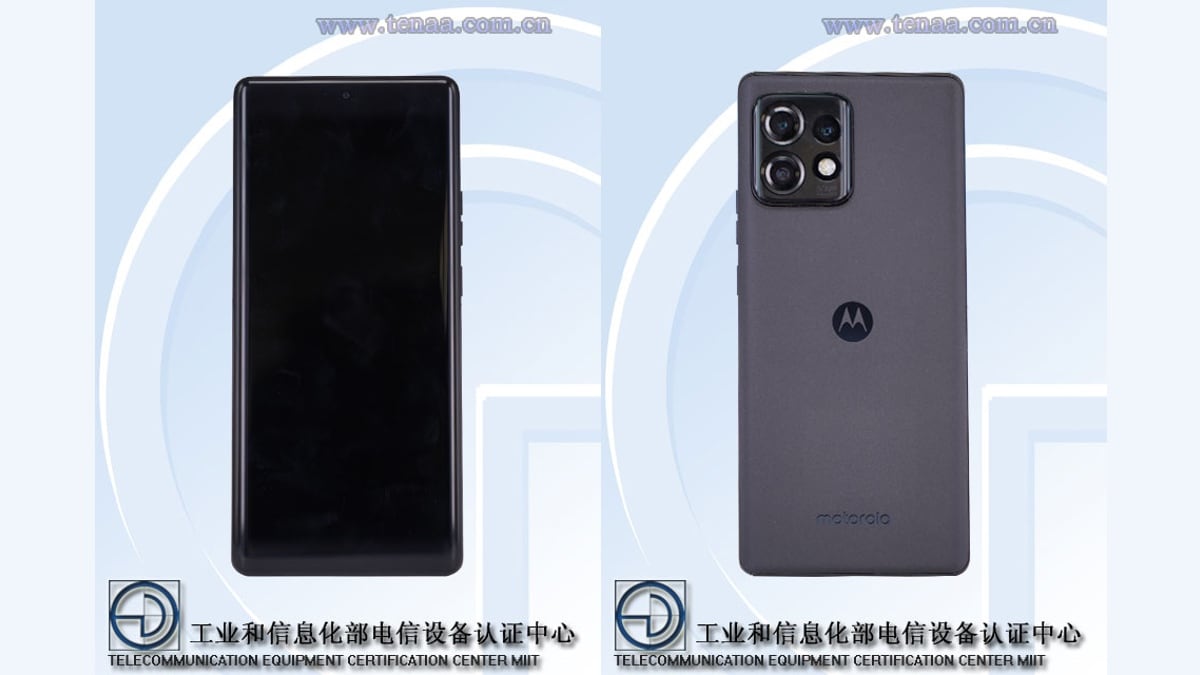 Moto X40 recently surfaced on TENAA ahead of the handset's launch

Moto X40 will debut in China in December. This upcoming flagship smartphone from Motorola is also confirmed to offer IP68-rated water resistance. Earlier this month, it was revealed that the Moto X40 will be among the first smartphones to feature Qualcomm's new Snapdragon 8 Gen 2 SoC. However, the exact launch date, design, and specifications of this upcoming handset are still under wraps. A recently surfaced TENAA listing suggests that the flagship smartphone might make its debut in two storage configuration options.

Chen Jin, General Manager of Lenovo Mobile Business Group, shared a post on Weibo calling the Moto X40 the "SUV" of mobile phones. This upcoming [Motorola] smartphone is confirmed to offer IP68-rated water resistance. He also revealed that the Moto X40 is set to launch in China in December.

Other specifications of the upcoming handset are yet to be revealed by the company. However, a recent TENAA listing appears to have shed some light on what we can expect from the Moto X40. The handset could arrive in two storage configurations — 8GB RAM + 128GB and 12GB RAM + 256GB storage. Depending on the variant, the handset may carry a battery capacity of 4,500mAh to 5,000mAh.

In addition, the Moto X40 is expected to sport an OLED display with a refresh rate of up to 165Hz. Its triple rear camera setup could feature two 50-megapixel sensors along with a 12-megapixel telephoto sensor. This smartphone may also get a 60-megapixel selfie camera. It could be 8.5mm thin and weigh about 196g. The handset might offer support for 68W fast charging as well.