In September, at least eight people were arrested after college authorities noted differences in appearances between first year students and the photos on their application forms 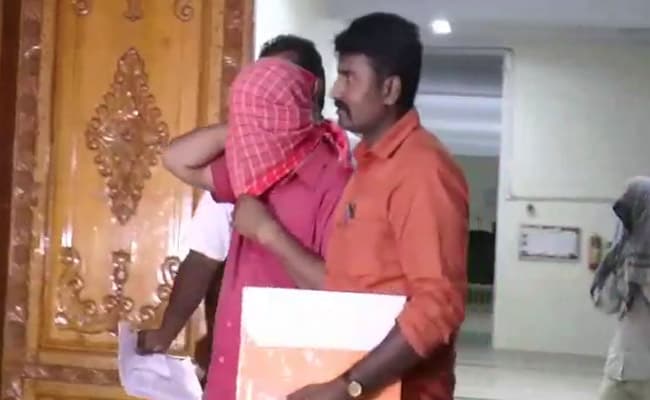 "NEET was brought in to stop big money in medical admissions. But huge amounts of money are being paid to coaching centres to get admission," the court added.

In September, at least eight people were arrested after college authorities noted differences in appearances between first year students and the photos on their application forms. It transpired that prospective students were paying impersonators as much as Rs 25 lakh to write the exam for them.

The case sparked worry among parents and medical aspirants. "It is very disheartening and demotivating. The children tend to lose their confidence because they put in so much of hard work," Jameela Sajeev, whose daughter is preparing for NEET 2020, said.

Experts say the system has inbuilt loopholes that kill transparency and facilitate corruption.

Many have pointed out that since 2014 NEET does not rank students at the state level, according to the reservation category. It gives only all-India level ranks though 85 percent of seats are under the state quota, leaving room for malpractices and manipulation by states which prepare their own rank list. This leads to lack of clarity among the students about their chances and sets panic among the medical aspirants in the state, experts say.

They say the system also favours private medical colleges often owned by politicians and that many students are exploited as they frantically block seats.

Last month the Madras High Court, which said impersonations could be taking place in other parts of the country, added the Central Bureau of Investigation (CBI) as a respondent in the case.

"Since the jurisdiction of CB-CID (Crime Branch- Criminal Investigation Department) is only confined to the state government, it would be appropriate for a central agency to investigate into the matter as the medical colleges are located in various parts of our country and the fraud is pan India," the judges said