What will you watch after MBKD

Spoiled for choice this month, here is a little preview of the films gunning to hit the big screens near you in September. 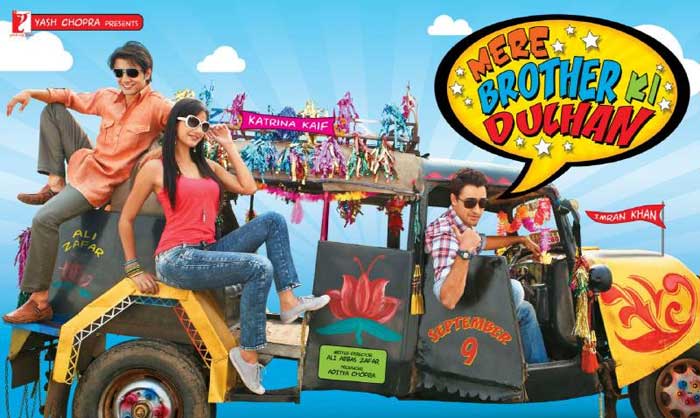 With hardly any competition, Yash Raj Films' Mere Brother Ki Dulhan flagged off September with a hit at the box-office.
Directed by Ali Abbas Zafar, the Imran Khan-Katrina Kaif and Ali Zafar starrer proved that a film around a shaadi is more likely to succeed than not.

With one shaadi out of the way, here's a snapshot of what else is likely to tempt you to have a dekkho at the movies. 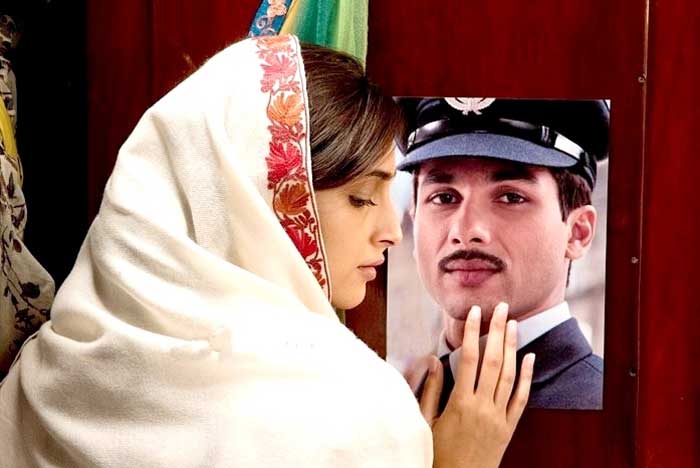 Mausam
Last week there were dark stormy clouds surrounding Mausam's release. Overnight the weather flipped from overcast to bright and sunny, perfect for the film's release this Friday, September 23.
With the recent controversy over its action scenes adding to the hype, the film is more likely to score than not. 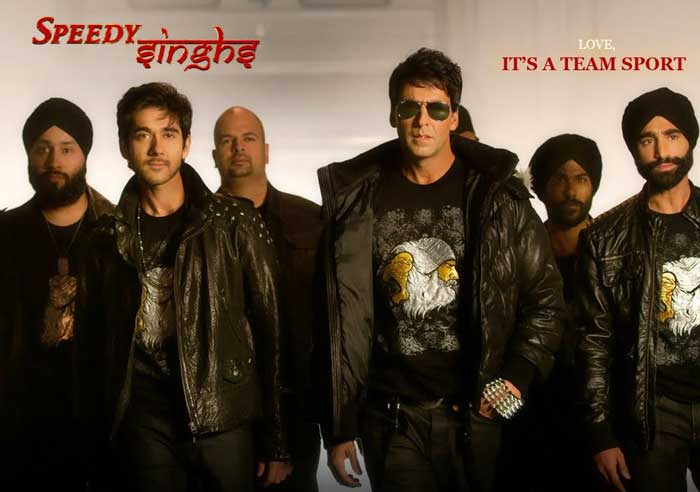 After its grand premiere at the Toronto Film Festival, this cross-cultural family drama will hit screens this Friday, September 23. 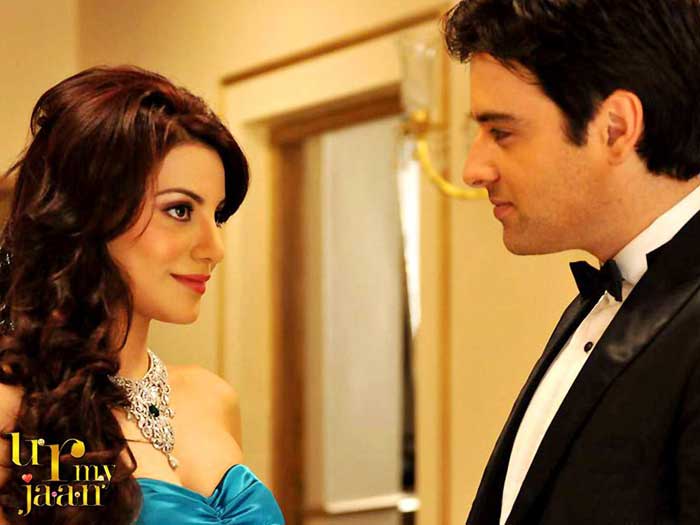 U R My Jaan:
Opposites attract, and that is the simple formula followed by Mikaal Zulfikaar and Priti Soni in U R My Jaan. Priti takes on the role of a fun loving Chandigarh girl, whose dreams center around making it large in Bollywood, while Mikaal plays the cut-throat billionaire businessman Akash. It is the story of what brings the two together and how their life changes.
Release Date: September 23, 2011 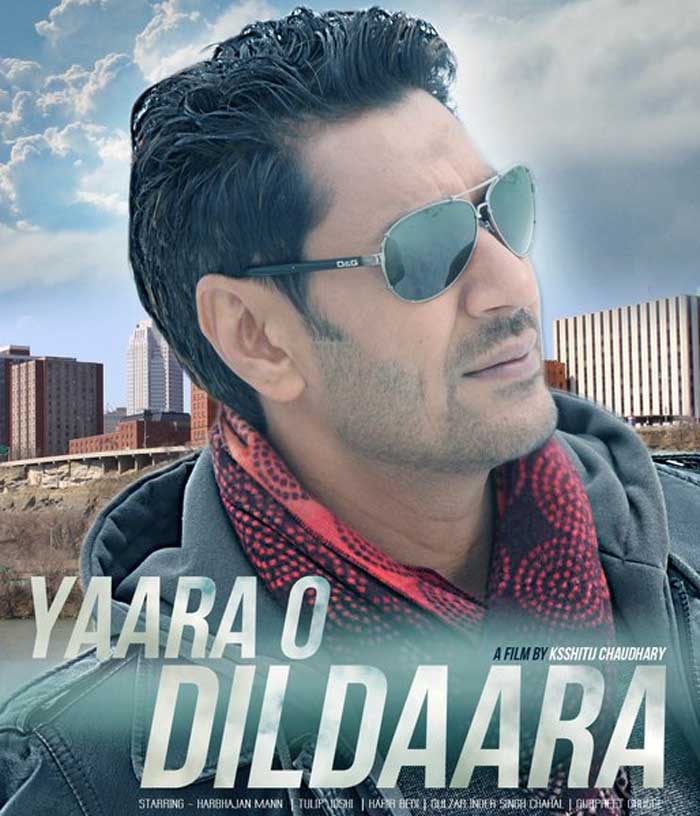 Yaara O Dildaara:
Not only has won the hearts of many with his music, Harbhajan Mann hit a chord with many courtesy his much talked about performance in 2002's Jee Aayan Nu. Now the Punjabi singer, and actor, is back on the silver screen, along with Tulip Joshi, in Yaara O Dildaara. The film will also see Kabir Bedi in a pivotal role.
Release Date: September 23, 2011 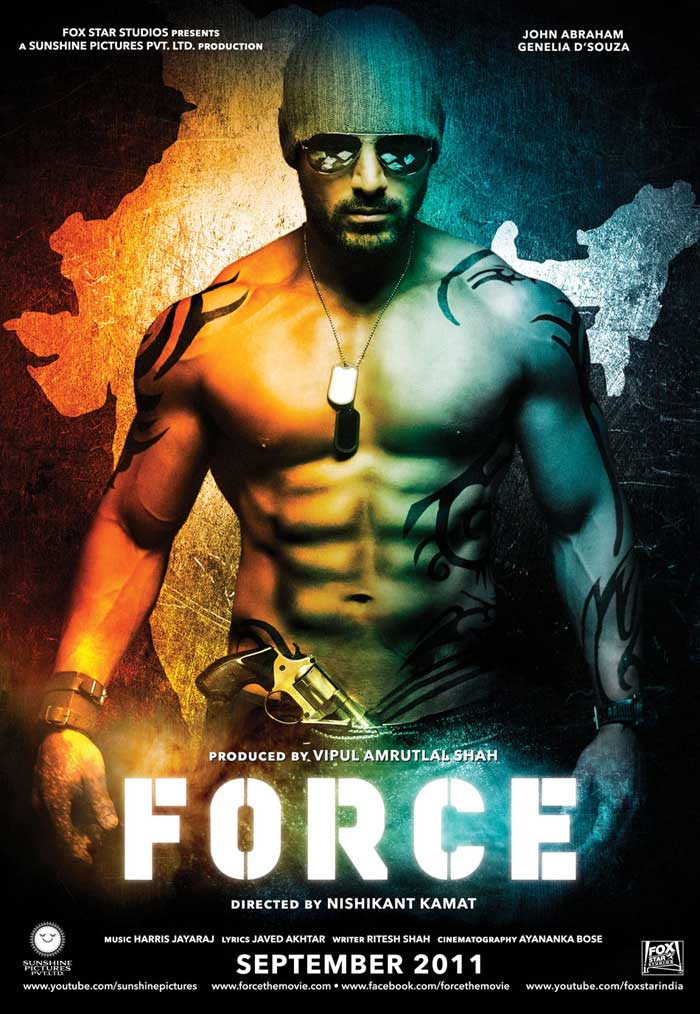 Force:
This September, John Abraham is all set to show you his latest avatar of a senior narcotics officer who believes in delivering justice, no matter the price. So what happens to the trigger-happy cop when he meets the fun-loving Maya (Genelia D'Souza)?
Also starring Raj Babbar and Mohnish Behl, this Vipul Shah production teases the boundaries of action and romance. Will there be time for love when he lives in a ruthless world of crime?
Release Date: September 30, 2011 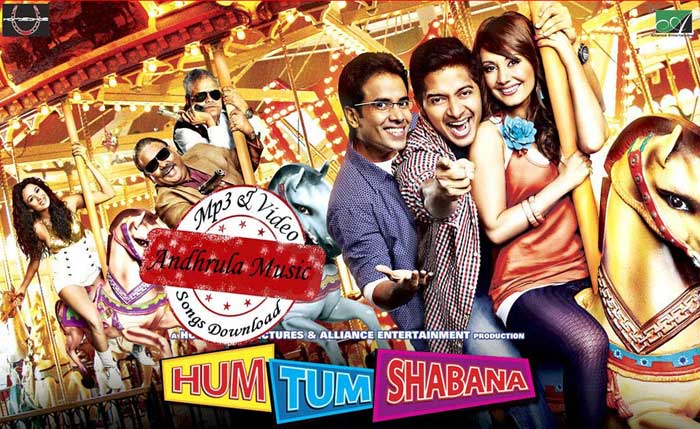 Hum Tum Shabana:
Whoever thought two is company and three's a crowd, gear up for the Bheja Fry director Sagar Ballary's Hum Tum Aur Shabana. A rom-com starring Minissha Lamba, Shreyas Talpade and Tusshar Kapoor, the film will follow the regular saga of the two boys vying for the same lady love. But we'll just have to wait and see Bellary's spin on the age-old formula.
Release date: September 30, 2011. 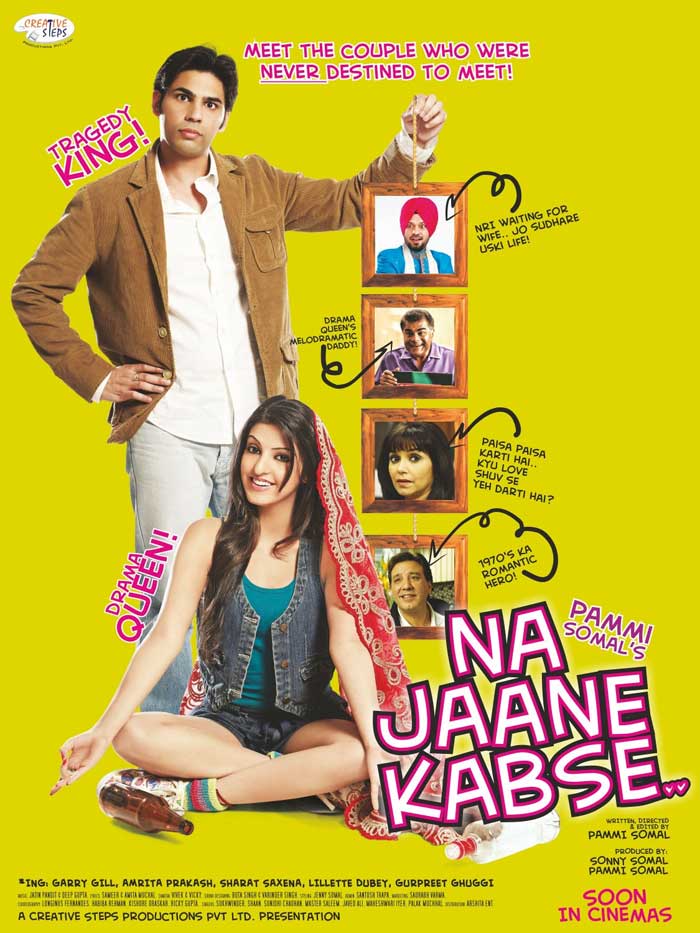 Na Jaane Kabse:
Meet the couple who were never destined to meet! Garry Gill and Amrita Prakash take on the lead roles in the romantic Na Jaane Kabse, the story of a couple trying to make it regardless of the odds.
Release Date: September 30, 2011 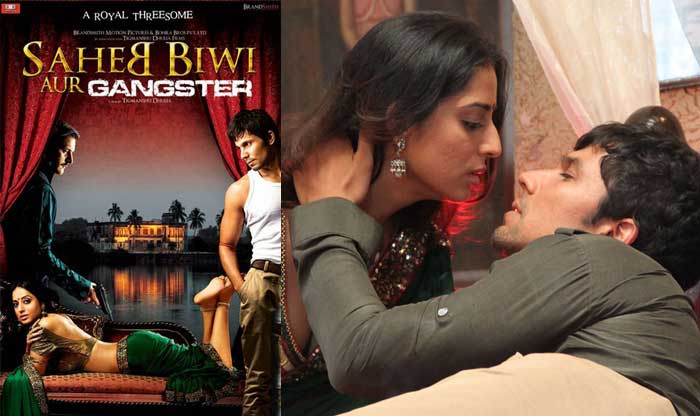 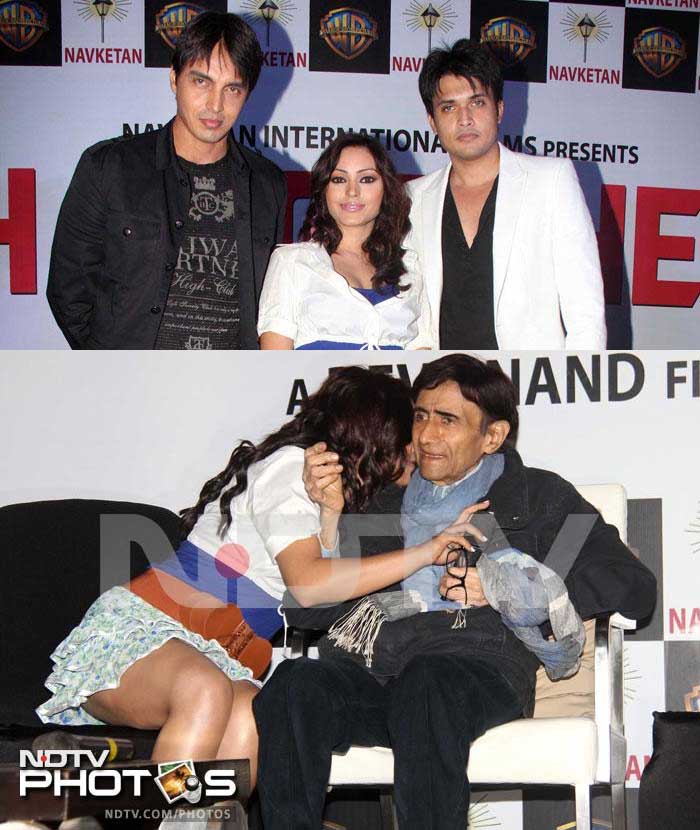 Chargesheet:
Dev Anand's upcoming film Chargesheet, will see the veteran actor produce, direct as well as act in the project. Anand will have some help too – from Jackie Shroff, Riya Sen, Divya Dutta and Naseeruddin Shah.
As the name suggests, Chargesheet is a typical cop and gangster flick set in the underbelly of Mumbai, where Dev Anand will take on the role of a CBI officer, while his nemesis is essayed by Naseeruddin, who plays a don.
Release Date: September 30, 2011 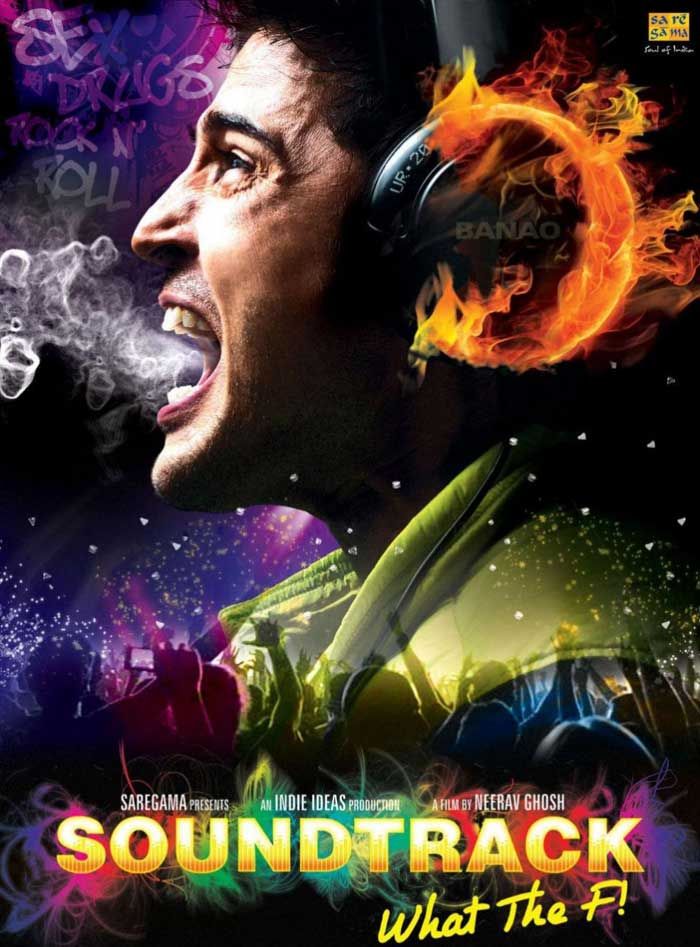 Soundtrack:
Soha Ali Khan, Mrinalini Sharma and Shaitan Rajeev Khandelwal come together for Neerav Ghosh's Soundtrack. An edgy story of a DJ on the rise, his demons and his life, all come under the scrutiny of the camera.
But the poster, at least, has quite the Dev D touch to it, don't you think? .
Release Date: September 30, 2011 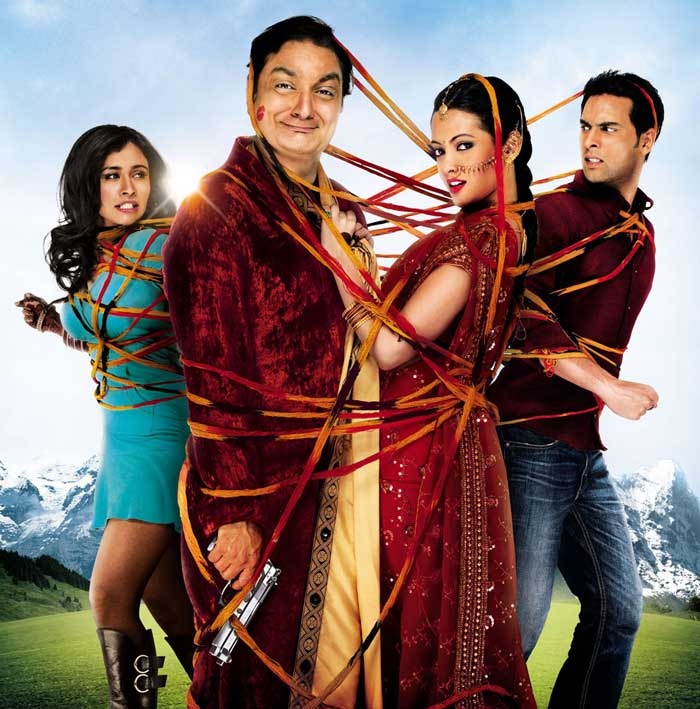 Tere Mere Phere:
Deepa Sahi's romantic comedy T ere Mere Phere is how love is just the first step towards the battle of the sexes.
The film has the firecrackers pitted together - Vinay Pathak and Riya Sen - while the relatively innocent bystanders are the newly married couple Jagrat Desai and Sasha Goradia. But the truth lies in the lesson they take from Vinay and his "Pahadi Mirch"!.
Release Date: September 30, 2011 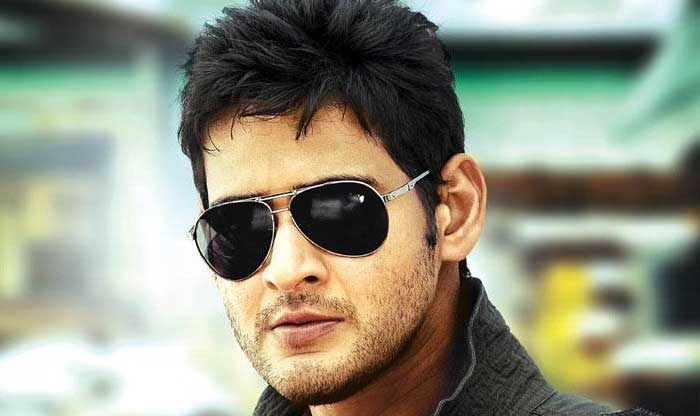 The Telugu action film Dookudu is gearing up for a September 23 release. Starring Mahesh Babu, Samantha Ruth Prabhu, Adithya, Abhimanyu Singh and Vennela Kishore, this is definitely a film to mark on your calendar.