Troubled stars: The beautiful and the damned?

Fame and fortune did not bring these celebrities happiness. Depression, failed relationships and the darker side of stardom sent these stars into a downward spiral that ended in suicide attempts. But they lived to tell the tale. From Paris Jackson to Princess Diana, a look at the troubled lives of those who searched for a shortcut out of their seemingly glittering lives. Fame and fortune did not bring these celebrities happiness. Depression, failed relationships and the darker side of stardom sent these stars into a downward spiral that ended in suicide attempts. But they lived to tell the tale. From Paris Jackson to Princess Diana, a look at the troubled lives of those who searched for a shortcut out of their seemingly glittering lives. 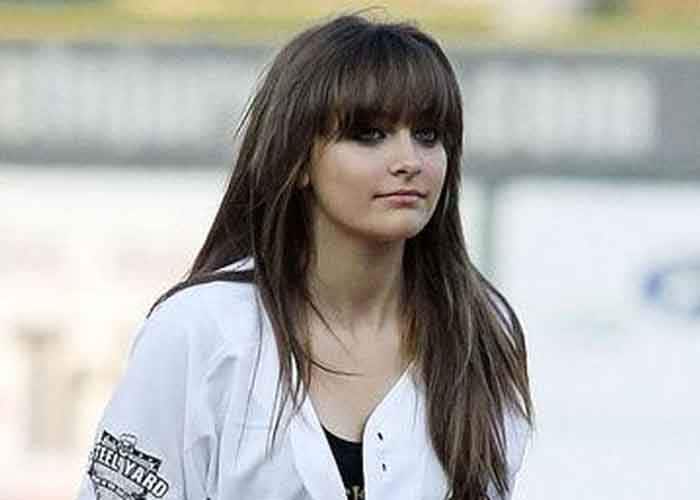 Paris Jackson: All of 15, late pop legend Michael Jackson's daughter Paris was rushed to a California hospital after a suicide attempt on June 6. The teenager was declared "physically safe" after being treated for a slit wrist and an overdose of prescription pills. Paris, who recently reconciled with her mother Debbie Rowe, posted a series of tweets before her suicide attempt: "yesterday, all my troubles seemed so far away now it looks as though they're here to stay" and "i wonder why tears are salty?

The teenager is reportedly suffering from depression and believes that nobody “gets her anymore.” Paris and her brothers Prince and Blanket were recently in the eye of a legal storm that saw MJ's siblings try and wrest guardianship of his estate and three children from Jackson matriarch Katharine. The court eventually allowed Katharine Jackson to retain guardianship, sharing it with MJ's nephew TJ. 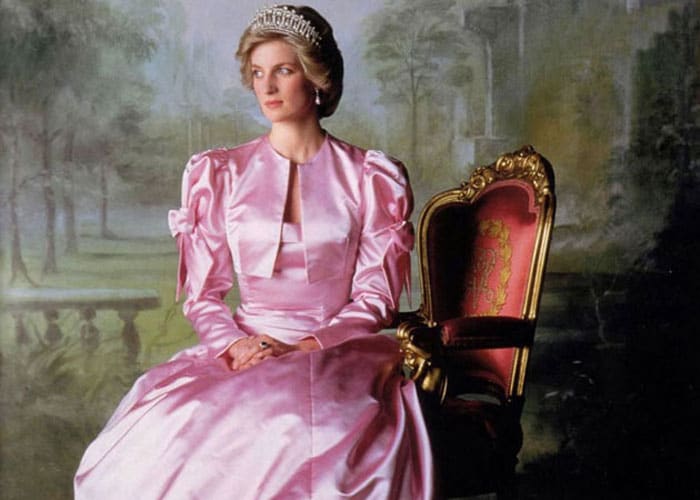 Princess Diana: The troubled Diana, who admitted to an eating disorder, allegedly attempted suicide five times. She revealed in an interview to biographer Andrew Morton that she had even thrown herself down the stairs while pregnant with Prince William. The Royal family have never commented on Diana's reported suicide attempts. 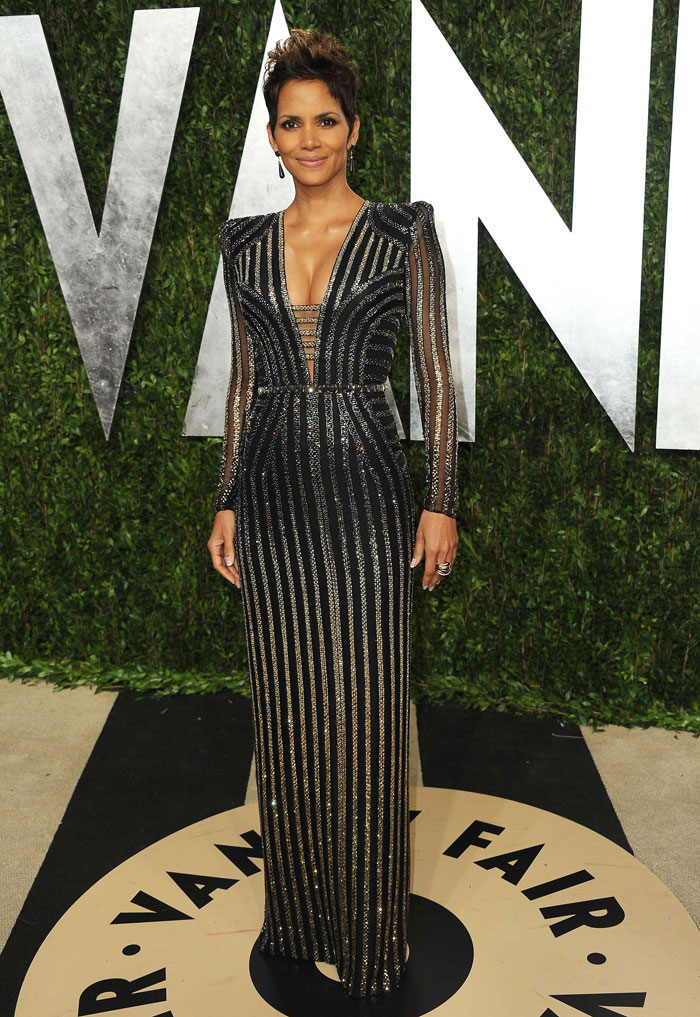 Halle Berry: The Oscar award winning actress admitted to Parade magazine once that she tried to end her life by carbon monoxide poisoning over her failed marriage with baseball star David Justice.

The actress also revealed that what stopped her was the thought of her mother finding her dead body. 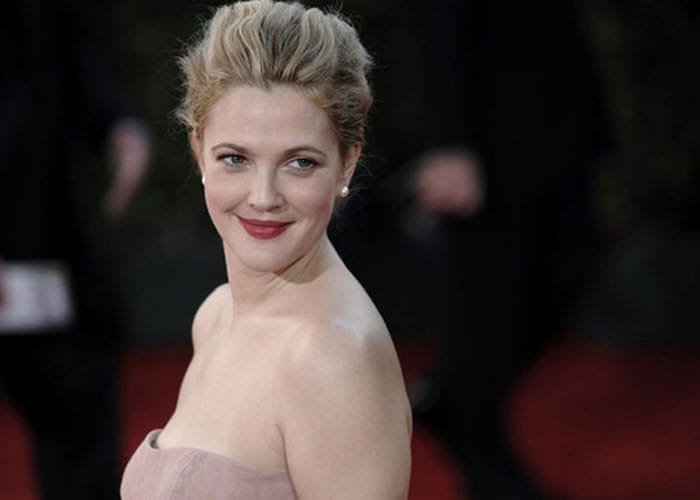 Drew Barrymore: This Charlie's Angel has had a long struggle with drugs and alcohol in the past.

A star at seven, the E.T actress was smoking by nine, drinking at 12 and snorting cocaine at 13. At 14, she was in rehab and reportedly attempted suicide. She was rescued and later spent three months living with singer David Crosby and his wife who helped her back to sobriety. 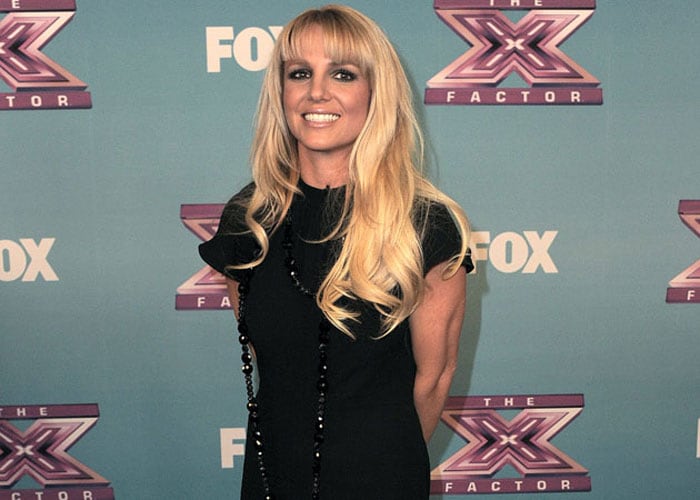 Britney Spears: Once America's sweetheart, Britney went from teenage dream to trainwreck after she divorced husband Kevin Federline. Rapidly and visibly losing control of her life, Britney shaved her head and reportedly attempted suicide twice - first by walking into the Los Angeles traffic and then by overdosing on Xanax. After a public and televised meltdown in which she ranted at police and lost custody of her two sons, Britney cleaned up her act and made a musical comeback with Circus. 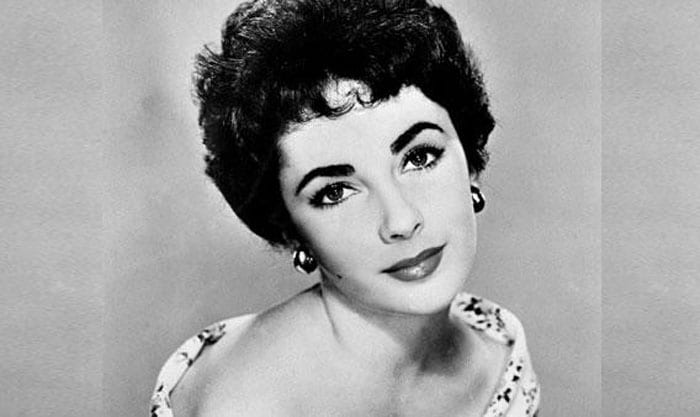 Elizabeth Taylor: The volatile, violet-eyed actress may have never made the transition from child star to Hollywood legend but for her mother who forced her to keep making movies when she wanted to quit at 16. Growing up on camera took it's toll, as did Liz Taylor's notoriously chequered love life. At her prime, she was experimenting with drugs and alcohol but it was after actor Richard Burton ended the infamous affair, condemned by the Vatican, between them in 1962 that Taylor reportedly attempted suicide by overdosing on sleeping pills.

The Cleopatra actress was later famously quoted as saying that she "needed to get away". 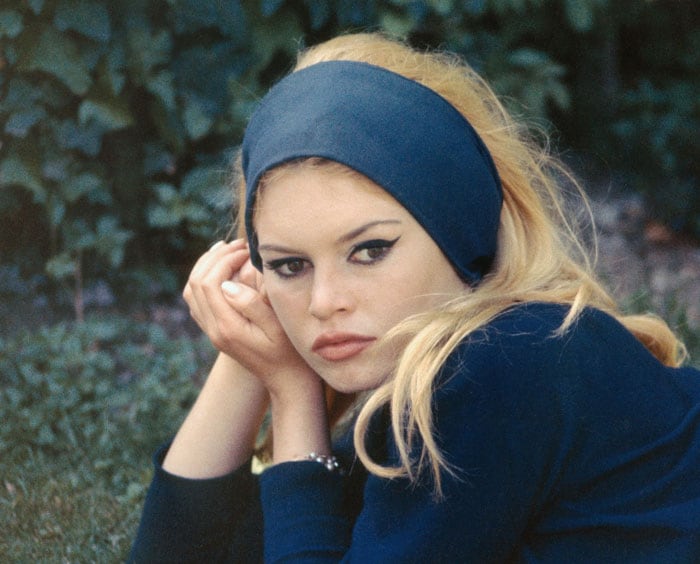 Brigitte Bardot: The French siren reportedly tried to kill herself many times, as a teenager and in her 20s. She allegedly took an overdose of sleeping pills in 1958, an incident that was reported in the press as a nervous breakdown. Bardot later said that she had taken pills because she didn't want to throw herself off the balcony and have people photograph her lying dead.

Eminem: The US rapper reportedly tried to commit suicide before making it big by consuming an overdose of Tylenol in 1996.

Eminem was allegedly dumped by his wife Kim Mathers and was prevented from seeing their daughter.

He, however, overcame his depression and became an overnight sensation with The Real Slim Shady. Many of his early lyrics document the his troubled relationship with his ex-wife. 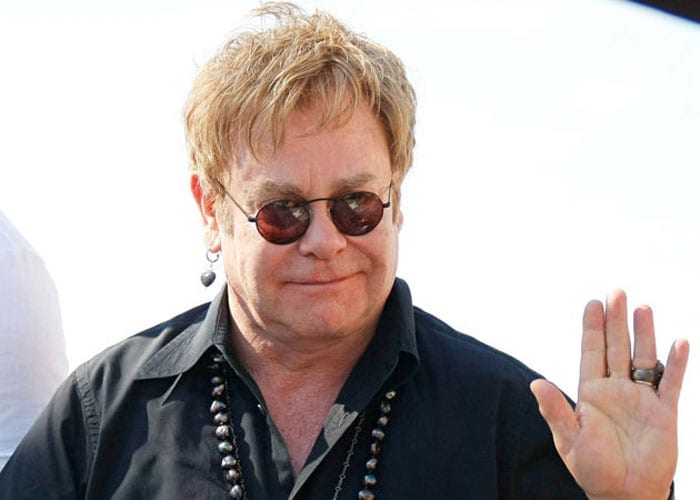 Elton John: The legendary English singer reportedly attempted suicide in his youth over the pressure of keeping his sexuality a secret.

The singer, who is openly gay now, was then in a relationship with a woman and he allegedly attempted to kill himself by sticking his head in a gas stove.

But his writing partner Bernie Taupin saved him. The two then collaborated for the song Someone Saved My Life Tonight. 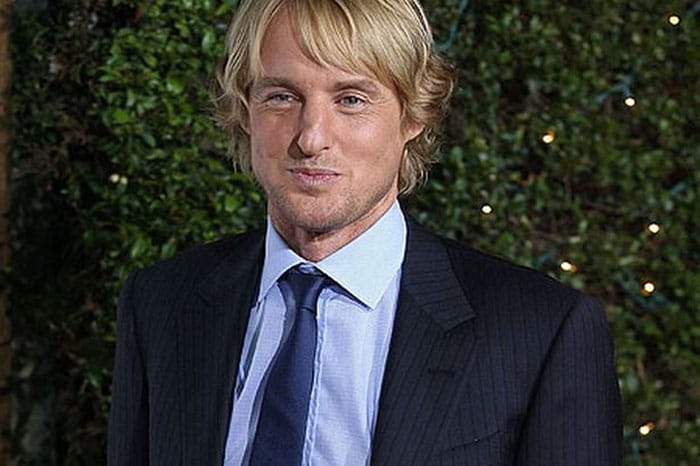 Owen Wilson: The Armageddon actor overdosed on pills and slashed his wrists after a heated argument with a close friend in 2007.

Since the attempted suicide, the actor has worked on his career and has been constantly trying to reinvent himself.

He has, however, cut down on self publicity and movie promotions. 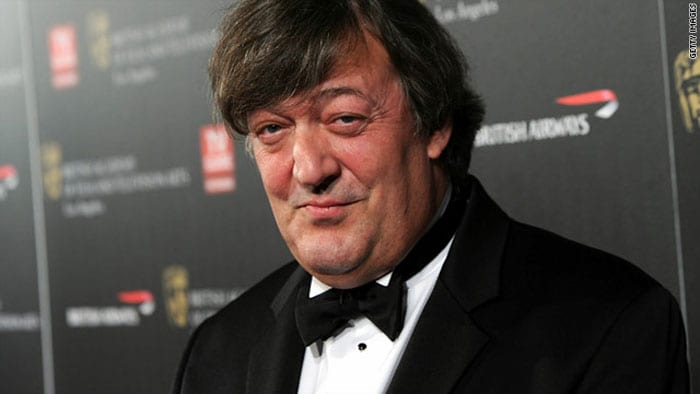 Stephen Fry: English actor Stephen Fry recently revealed that a producer saved his life after he attempted suicide by taking a cocktail of drugs and alcohol last year.

The actor, who suffers from a bipolar disorder, disclosed that his drastic mood swings prompted him to attempt to kill himself. 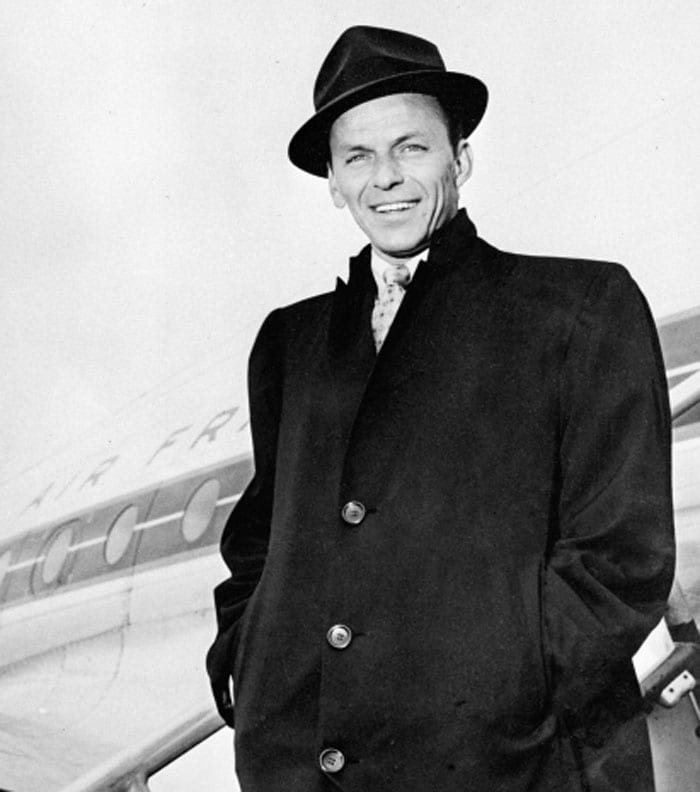 Frank Sinatra: The legendary singer too reportedly suffered from bouts of depression.

He first tried to reportedly end his life after a fight with Gardner in 1953 by inhaling gas from the kitchen stove. That very year, he attempted suicide again by slashing his wrists at Jimmy Van Heusen's New York apartment. However, Heusen saved the singer.