The Veere's And Bhavesh Joshi Rock The Town 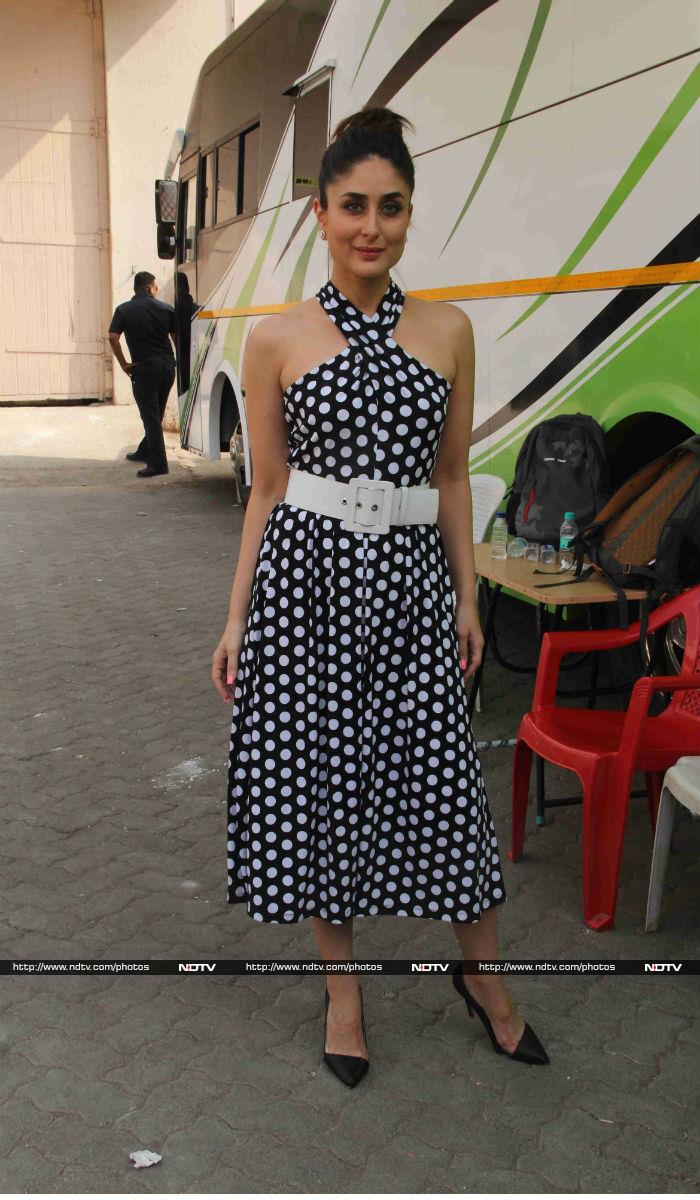 Kareena Kapoor was spotted in Mumbai promoting her film Veere Di Wedding, which releases on June 1. The actress sported a white and black polka dot halter dress, which she accessorised with a white belt. 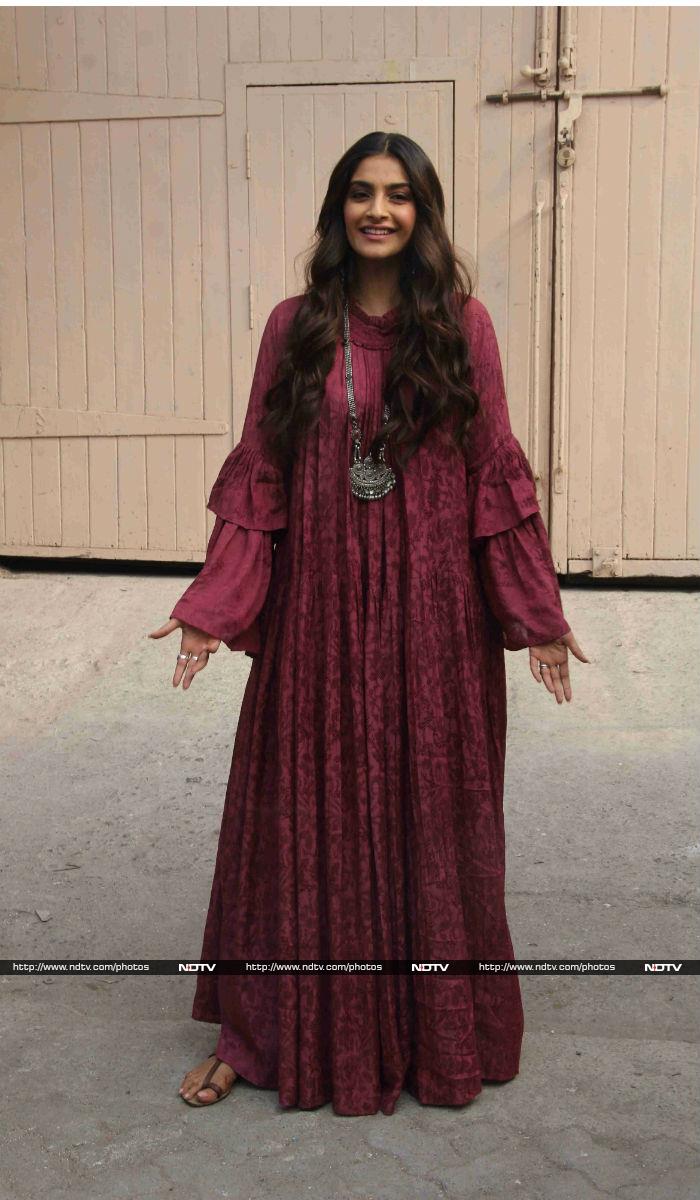 Spotted at the promotion of the film was Sonam Kapoor, who wore a long dress with flared sleeve. She completed the look with a long silver neck piece. 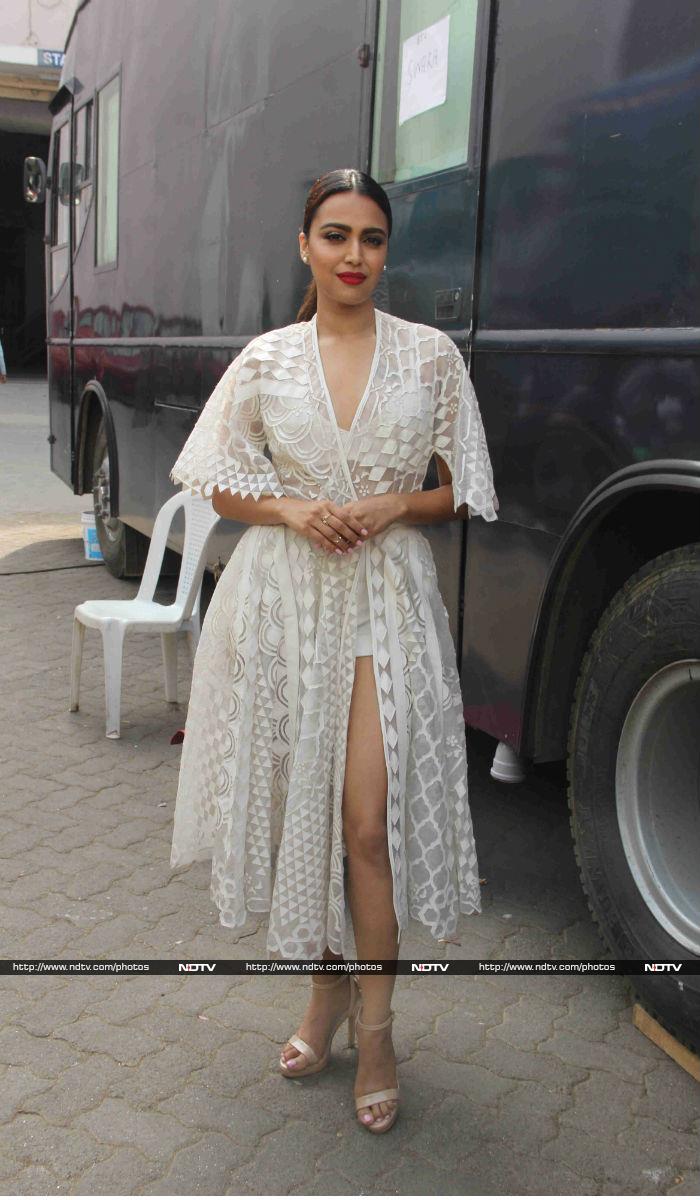 Actress Swara Bhasker also accompanied her Veeres for the promotions of the film. Swara was photographed in a white dress. 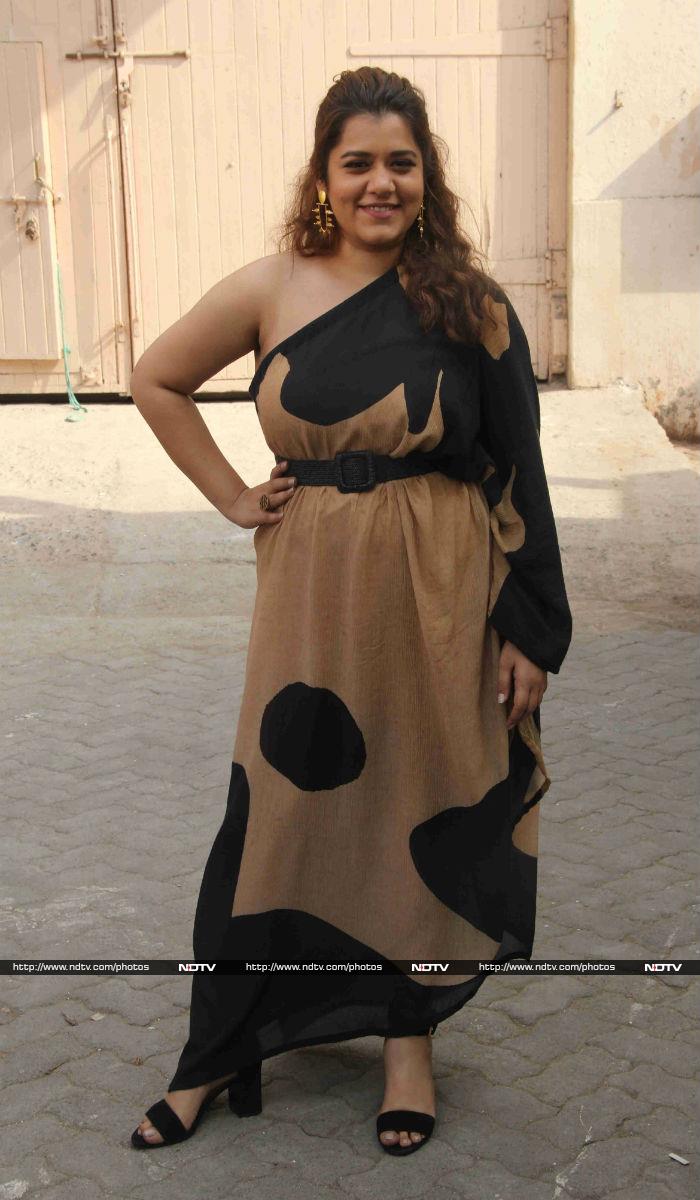 Shikha Talsania was clicked at the promotions of Veere Di Wedding. The actress wore a long black dress at the Mumbai promotions. 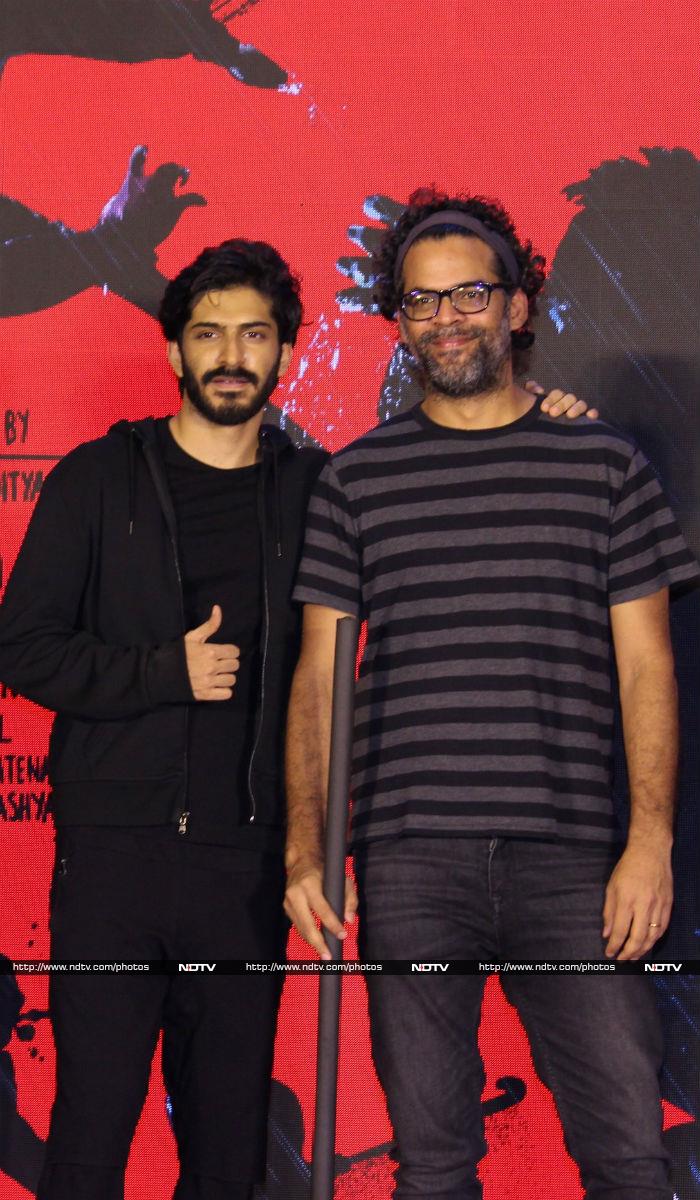