Take a look at the Bollywood actresses who seemed to have vanished from the limelight. Bollywood actress and TV show host Renuka Shahane is all set to make a comeback to Television after a gap of 17 years.

Take a look at some of the Bollywood divas who seemed to have vanished from the limelight. 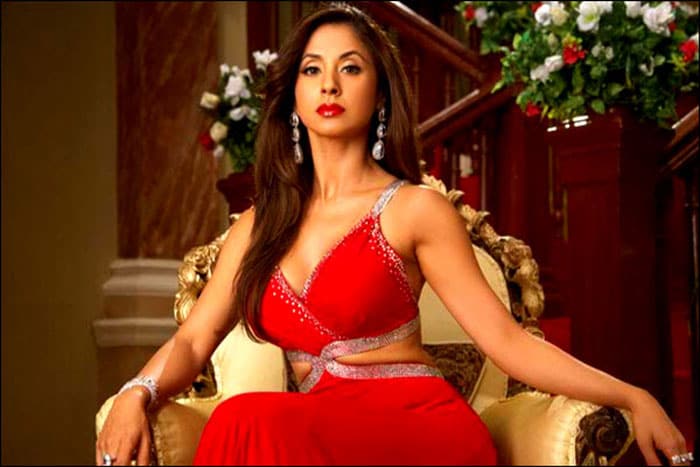 The Chamma chamma girl Urmilla Matondkar, who is till date remembered for her bold moves in Rangeela is seriously missed on big screen. She was last seen in a mediocre film opposite Himmesh Reshammiya. 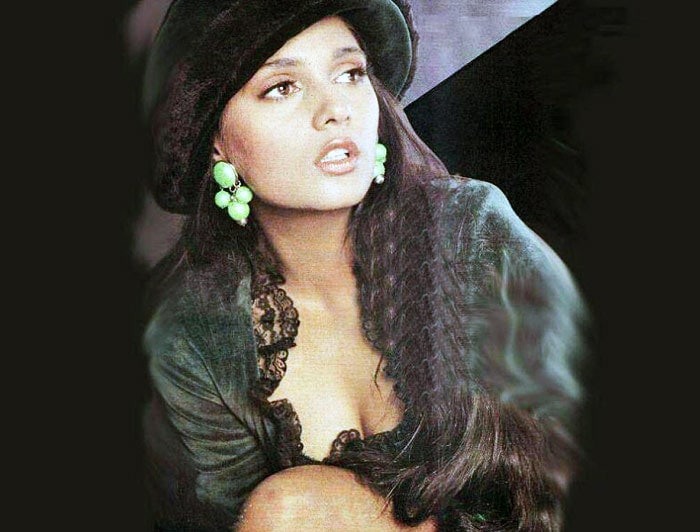 Anu Aggarwal had a few hits to her credit, like Aashiqui and King Uncle. She was last seen in a movie in 1996, after which she met with an accident and she quit movies completely. 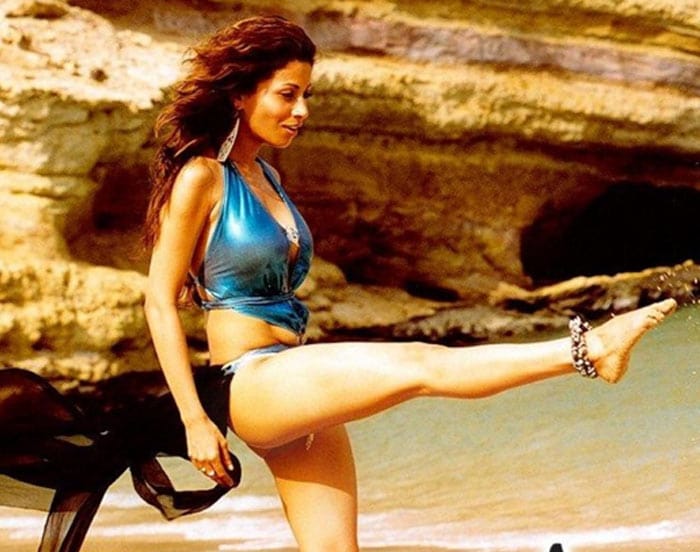 Antara Mali's last film, Mr. Ya Miss hit the screens in 2005. Since then, she hasn't appeared in any films or television shows. 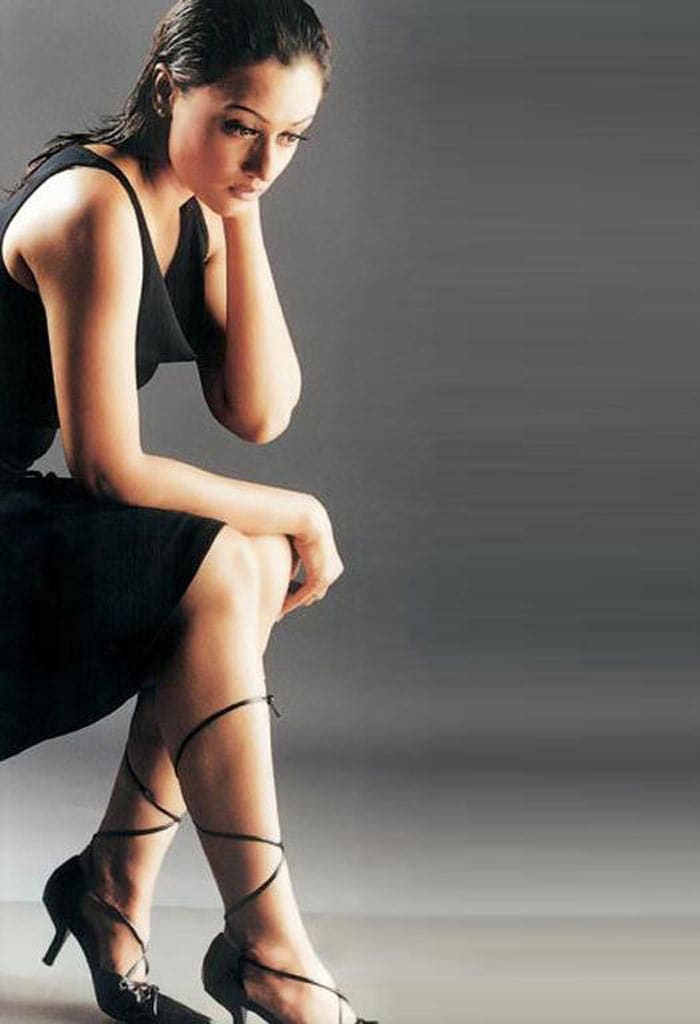 Namrata Shirodkar acted in films like Vaastav and Bride and Prejudice, but left the industry after she got married. Manisha Koirala was once the 'it' girl of Bollywood. She appeared in films like 1942 A Love Story, Akele Hum Akele Tum and Dil Se. Lately she seems to have been pushed to the margins. Rumours are that she is making a comeback in Mani Ratnam's much hyped Ravana. 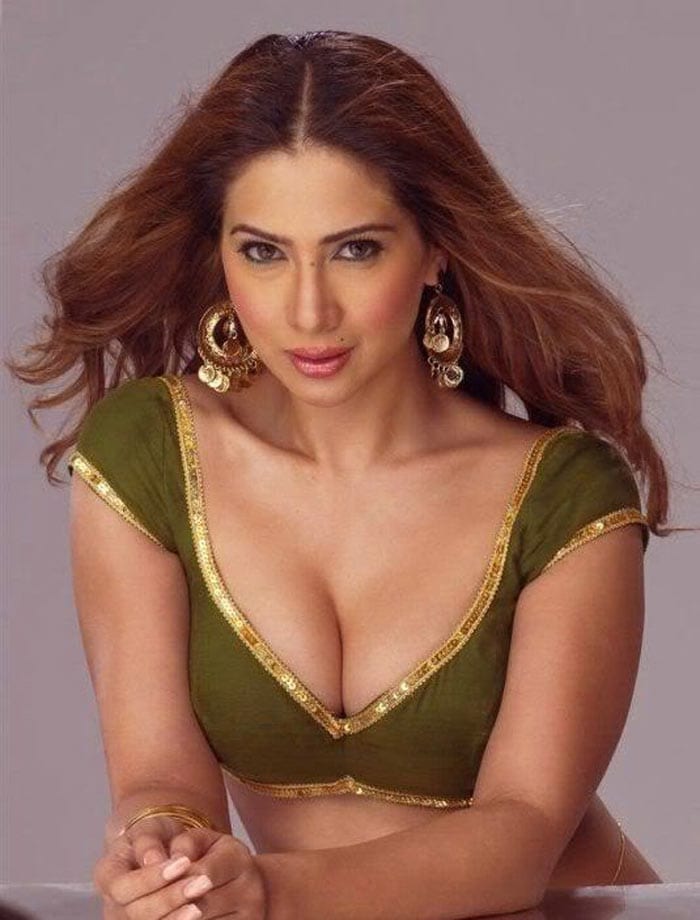 Kim Sharma's last known movie was Money Hai To Honey Hai early in 2008. The film failed at the Box Office. 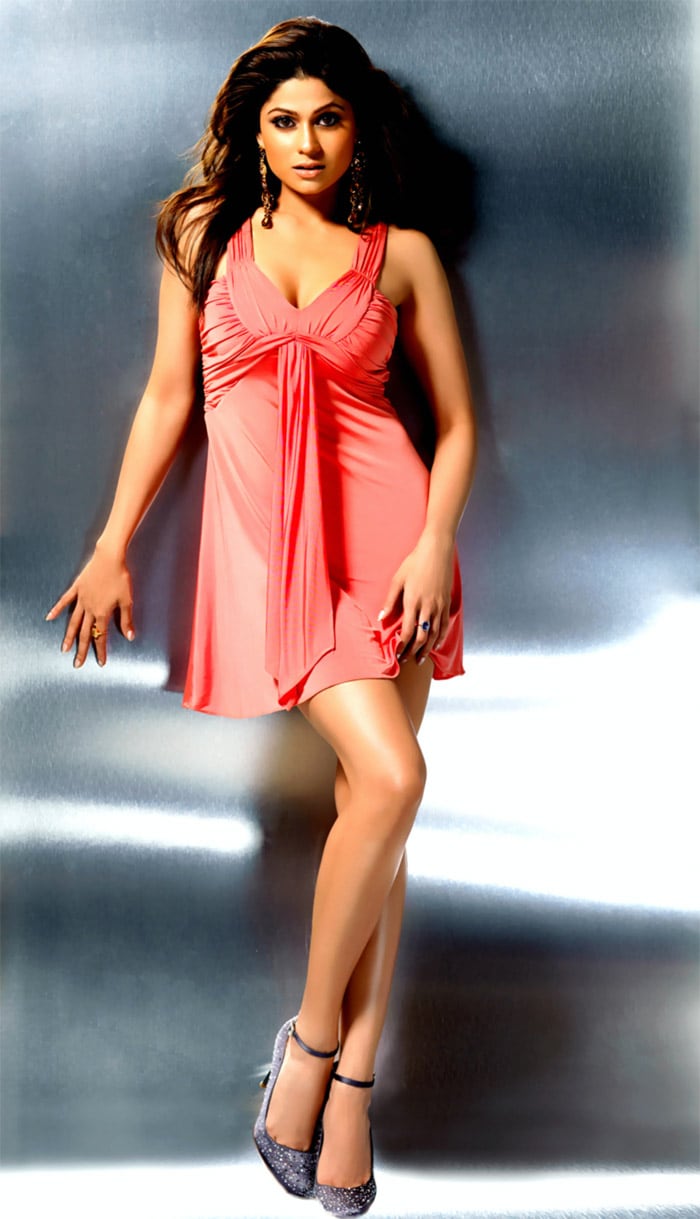 Shamita Shetty: Same is the case with her kid sister Shamita Shetty. We last saw her in reality show Bigg Boss, which she had to leave midway to attend her elder sister's wedding. Her last outing in a movie was in a 2006 film Cash, which was also a flop at the box office. 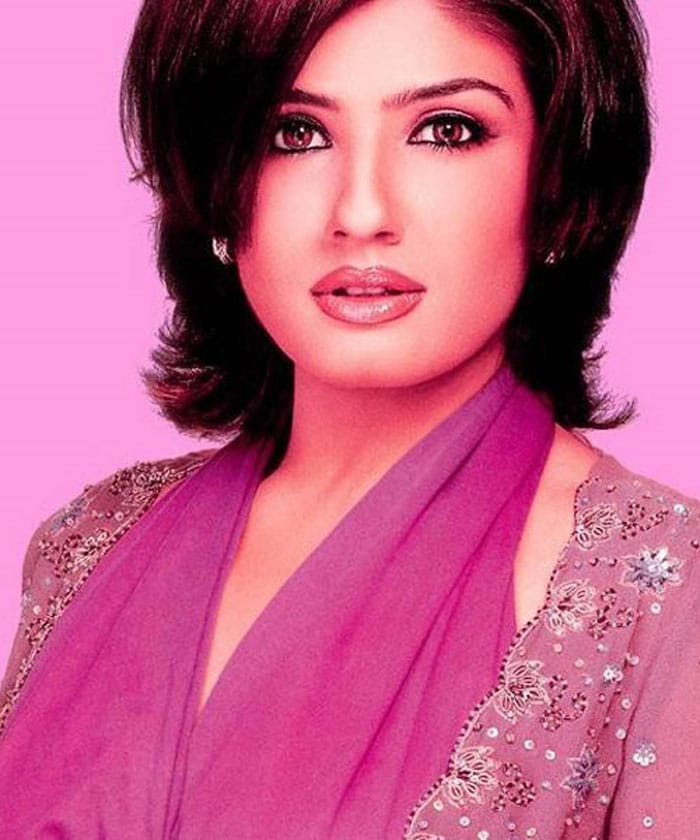 Raveena Tandon: National award winning actress Raveena Tandon made her acting debut with hit film Patthar Ke Phool in 1991 and during the 90s, she was part of several commercial successes such as Mohra, Khiladiyon Ka Khiladi and Ziddi among others. Despite attaining popularity, she was not particularly recognised as an actor. This was however changed in the early 2000s, when she ventured into more serious roles and turned towards arthouse and parallel cinema. She got high critical acclaim for her performances in films like Aks(2001) and Satta, and had the peak of her career in 2002, when she won the National Film Award for Best Actress for her performance in Kalpana Lazmi's Daman: A Victim of Marital Violence (2001). But like all other Bollywood actresses said goodbye to movies post marriage. 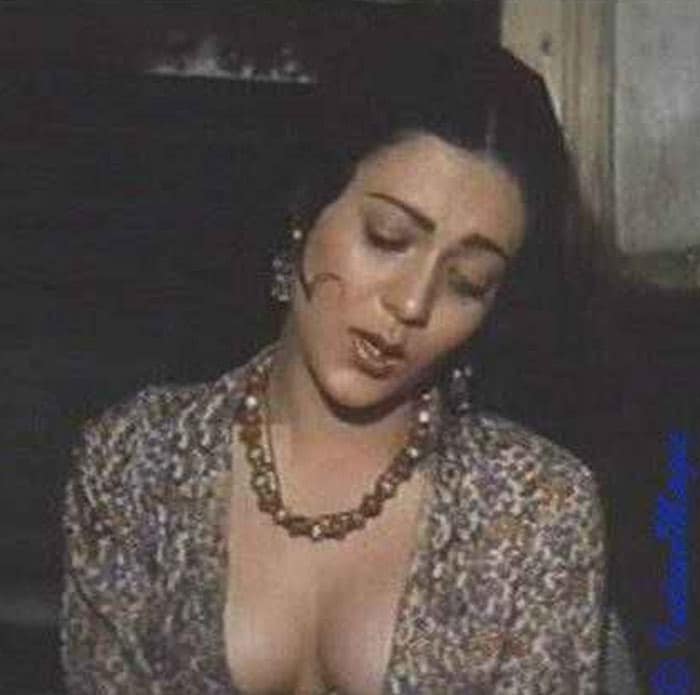 Mandakini who created a great stir with her 1985 flick Ram Teri Ganga Maili for its 'vulgar' scenes, dropped out of the limelight for her alleged affair with underworld don Dawood Ibrahim. Apparently, the actress will be making a comeback in Bollywood, but not as an actress but as a director.

Raj Kapoor's discovery Ashwini Bhave, who was seen opposite Rishi Kapoor and Akshay Kumar in many films, has hardly done any Bollywood films lately. She got critical acclaim for 1996's Bhairvi, but was upset when she did not get any nomination for it at award functions. She later moved to T.V for sometime and did a mega-serial Yug but walked out with praise for her performances in Yugpurush and Bandhan, but there were no suitable bollywood offers,so she moved back to Marathi Cinema. 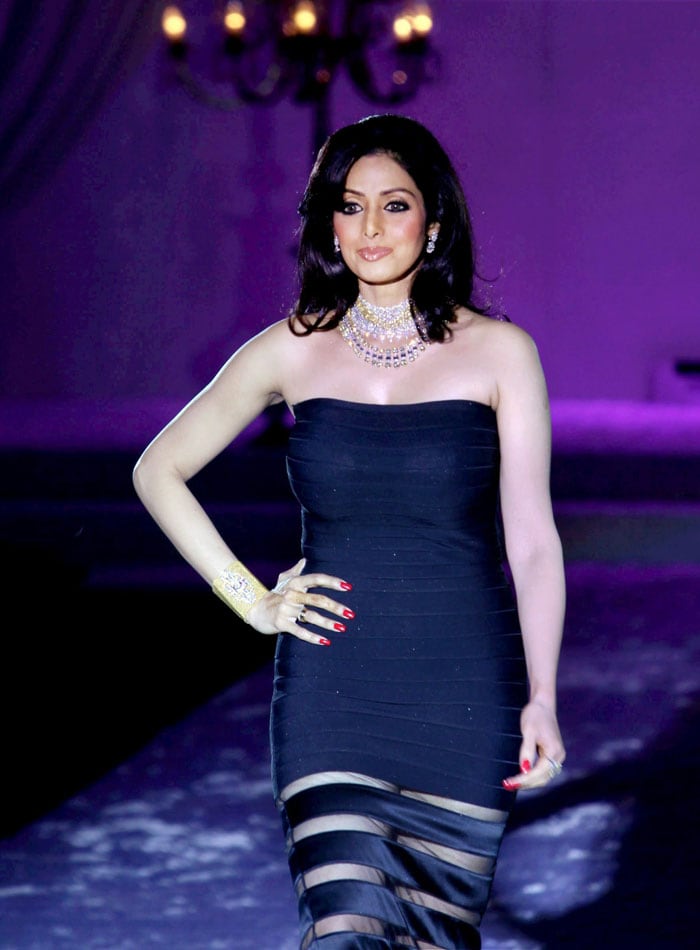 Sridevi: Sridevi starred in hundreds of Hindi, Tamil, Telugu and Malayalam films. She started acting at the age of four, she made her debut as an adult in the late 1970s. After going on to establish herself as one of the leading actresses of her time, she left the industry in 1997 to raise her children. 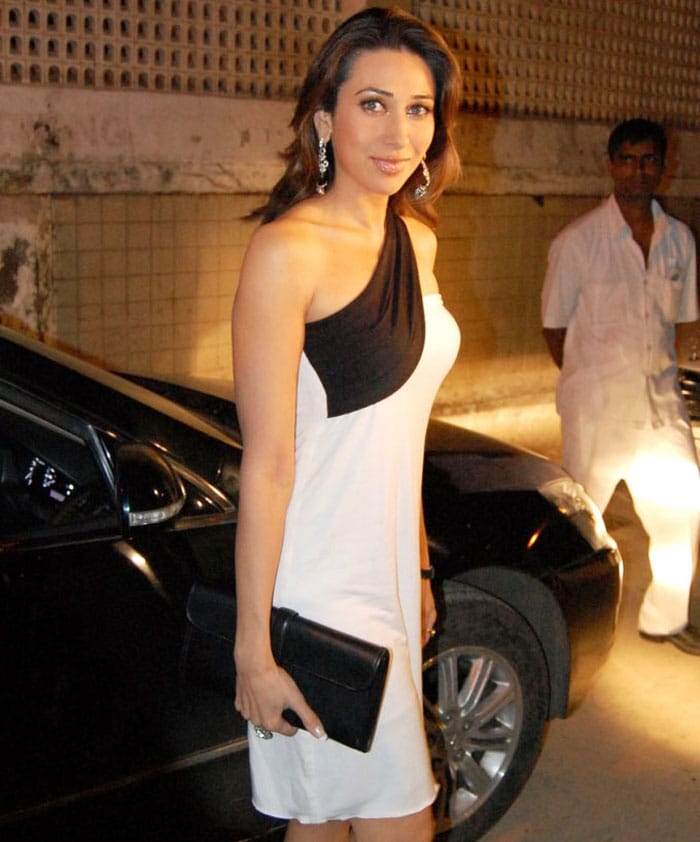 Karisma Kapoor: Grand daughter of legendary Raj Kapoor was the first girl from the Kapoor khandan to have debuted in Bollywood. Making her film debut in 1991, Karisma went on to become one of the most popular actresses of her generation. During her career years, she has been part of many commercially and critically successful films, Raja Hindustani being the most notable of them, as it was her biggest commercial success. She won a Filmfare Best Supporting Actress Award and a National Film Award for Best Supporting Actress for Dil To Pagal Hai (1997). She surprised critics and audiences with her performances in art films such as Fiza (2000) and Zubeidaa (2001). In 2003, Karisma took a break from cinema. 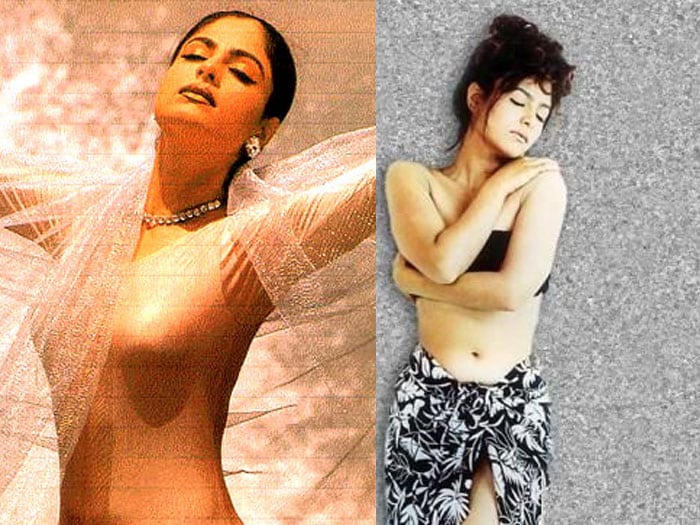 Ayesha Julka: Ayesha made her debut in 1991 with Kurbaan opposite Salman Khan, which turned out to be a hit. She got two popular hits in 1992, Jo Jeeta Wohi Sikander with Aamir Khan and Khiladi with Akshay Kumar. She was a new happening star in Bollywood. She was last seen in a 2006 film Janani that went unnoticed. 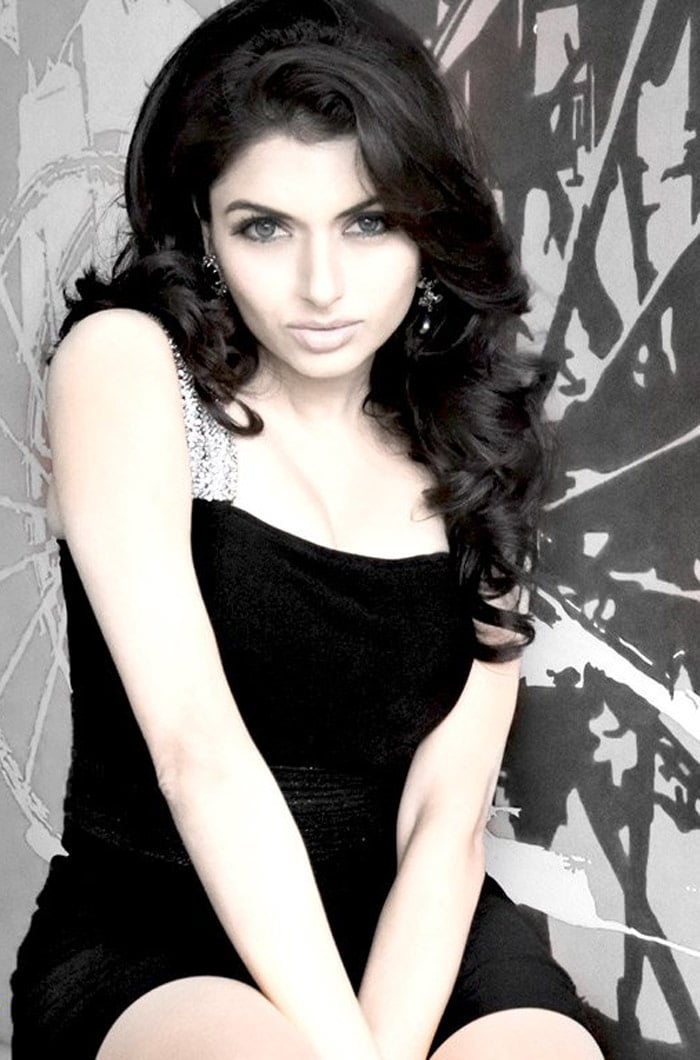 Bhagyashree: Who can forget Suman from Maine Pyar Kiya? The pretty actress became a household name post her debut film. But she could not cash in on that success. After marriage she acted in three movies: Qaid Main Hai Bulbul and Payal both opposite her husband Himalaya. But eventually after a gap of a few years, she did make a comeback of sorts, and this time round it was back to television with Aandhi Jasbaton Ki but nothing substantial. She is the promoter of a media company called "Shrishti Entertainment" with joint promoter with her husband. 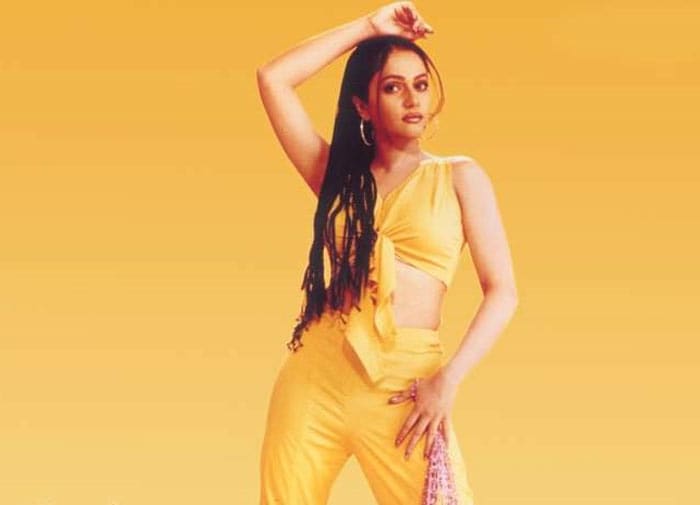 Gracy Singh made an enviable entry into Bollywood with the superhit Lagaan. She then acted in another hit movie Munnabhai M.B.B.S. Lately, however, she seems to have disappeared from Bollywood. Tabu: Bollywood's talented actress Tabu was last seen in a special appearance in SRK's Om Shanti Om . Fans of this National award winning actor would love to see her romancing stars. She will be seen in the movie Toh Baat Pakki, which also stars Sharmaan Joshi. 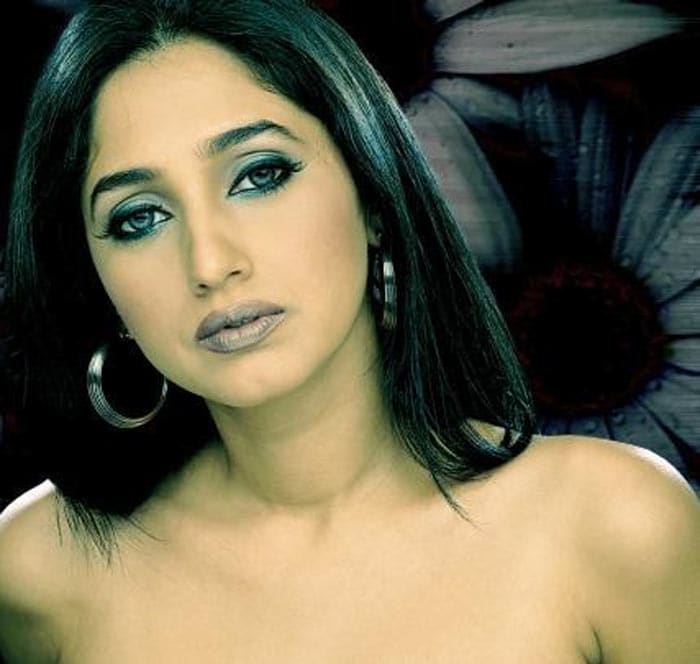 Rinkie Khanna who appeared in films Pyar Mein Kabhi Kabhi and Jhankaar Beats, was last seen on the big screen in 2004 in a supporting role in Chameli. 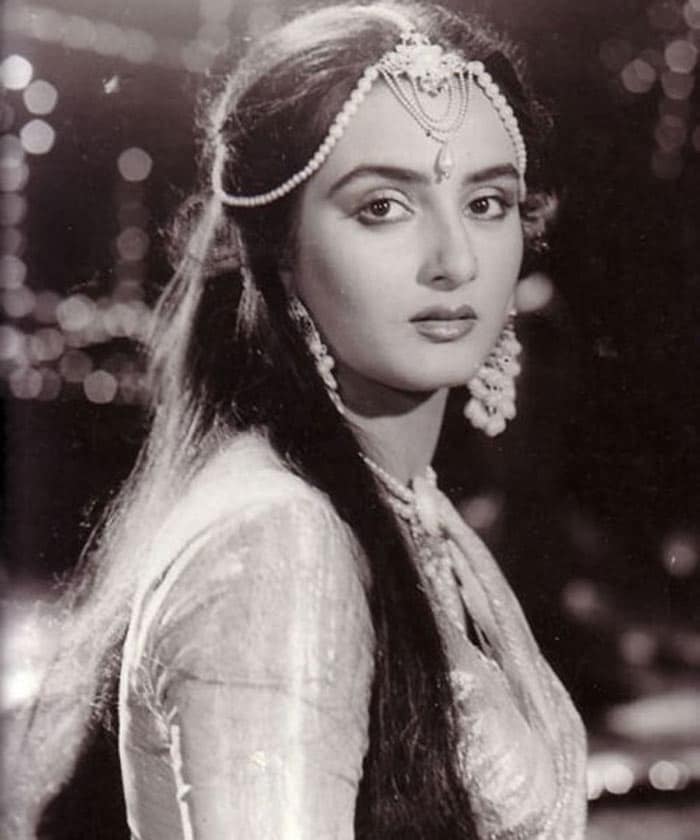 Actress Farah Naaz, the older sister of Tabu, entered Bollywood with great panache with the film Faasle. She appeared in a few well-known films like Marte Dam Tak and Naqaab. After her wedding, she did a maximum of one role every five-to-eight years. She was last seen in a supporting role in the 2004 flick Hulchul. 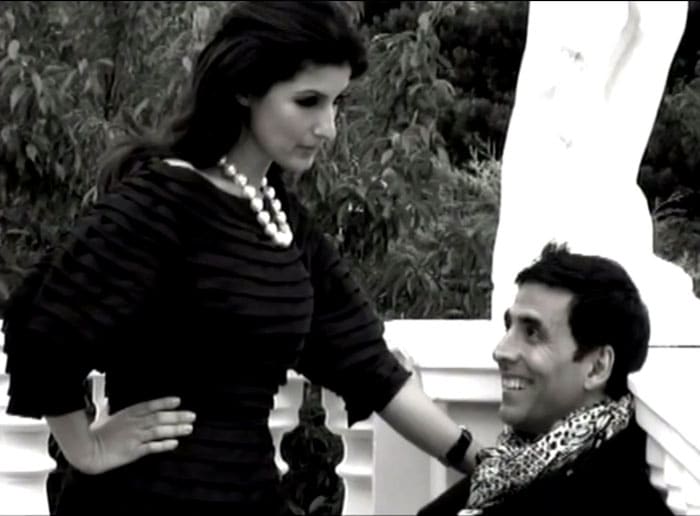 Twinkle: Actress-turned interior designer Twinkle Khanna, who is now more seen in the party circuit with her superstar husband Akshay Kumar, decided to quit movies after her marriage. The actress who had a mega launch opposite Bobby Deol in Barsaat was considered as one of the most stylish and hot actresses of her era. 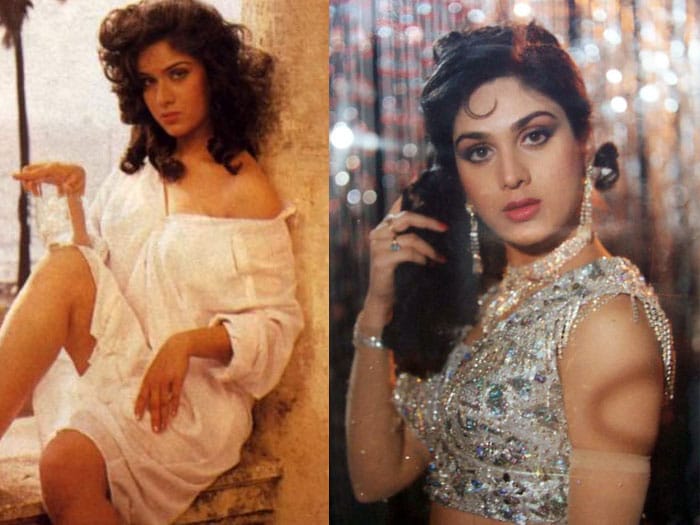 Meenakshi Sheshadri: She shot to fame with the mega hit film Hero (1983) directed by Subhash Ghai and her last film was Ghatak opposite Sunny Deol in 1997. In her career in the film industry she acted in about 80 films. 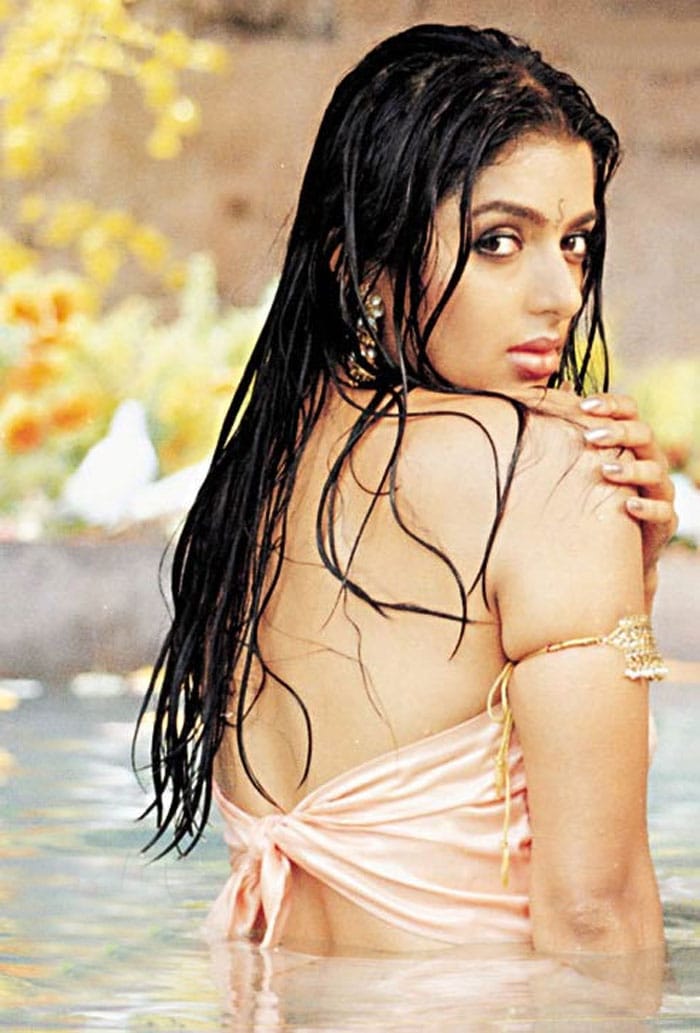 Bhoomika Chawla: This pretty lady made her Bollywood debut opposite Salman Khan. She next did Run with Abhishek and then acted in another movie Dil Ne Jise Apna Kaha again with Salman. But after her marriage to Yoga guru Bharat Thakur, the actress is hardly seen on the big screen. 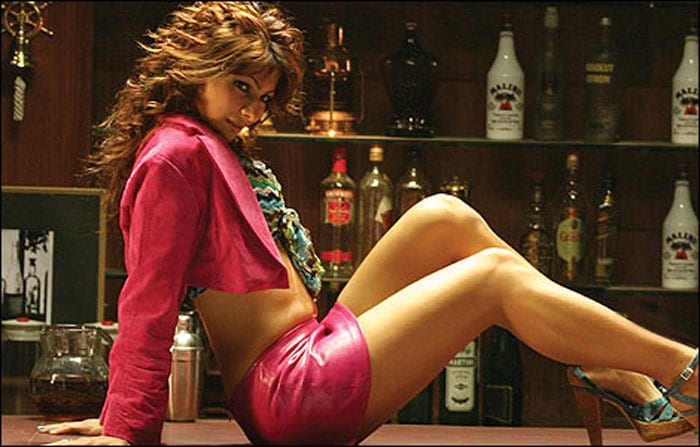 Tanisha: Little sister of very talented Kajol, Tanisha is only seen in the party circuit. But her last Bollywood film was Neal 'n' Nikki. 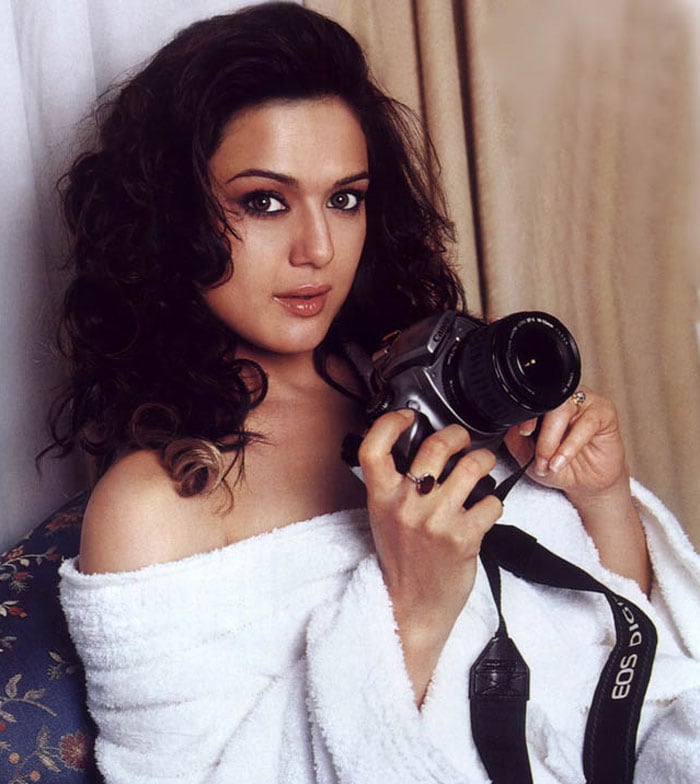 Preity Zinta: Bollywood's dimpled beauty Preity Zinta, who has been busy with her IPL team King's XI was only seen in an item number last year. But she has hardly done anything substantial besides that.