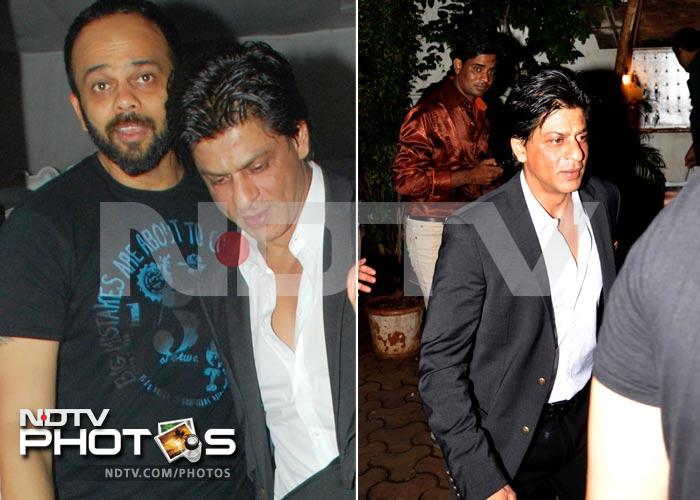 Shah Rukh Khan was spotted leaving a Mumbai restaurant with his Chennai Express director Rohit Shetty on Sunday (August 5). There were reports that SRK wants to advance the film's shooting dates to September so that he could be with his team Kolkata Knight Riders for the Champions League starting Oct 9.

"No, please don't believe what you guys read, write and show. I'll tell you if you start believing the lies you only say, it's going to be really bad for you. You at least should know," the 46-year-old said in an interview. 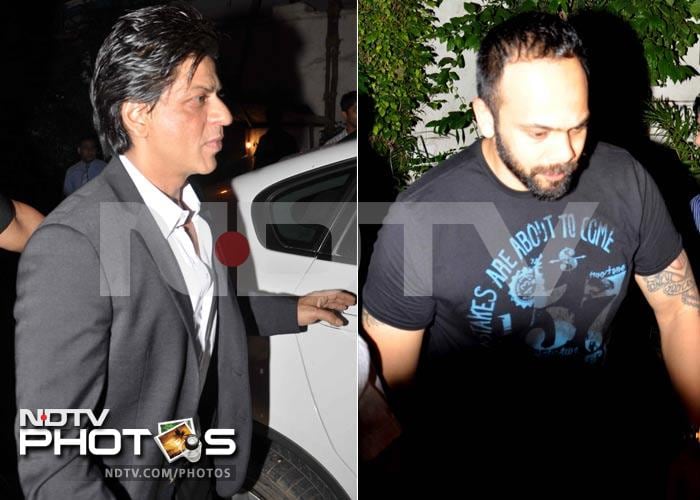 SRK and Rohit will be working together for the first time. SRK is going to romance his Om Shanti Om co-star Deepika in the film.

Coming Up: Welcome home: Big B flies back from London. 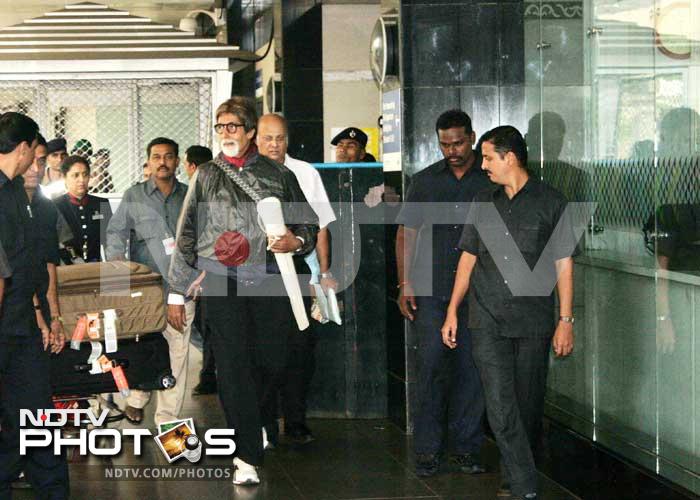 Amitabh Bachchan touched down in Mumbai after a week or so in London, where he took part in the Olympic Relay and ran 300 meters with the Olympic torch. 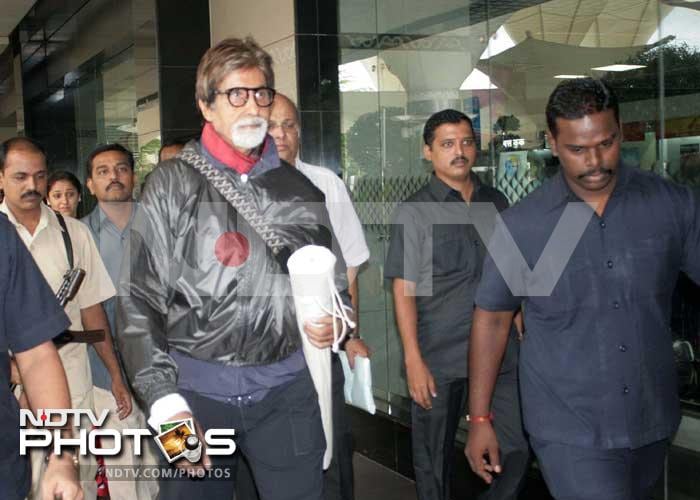 Mr Bachchan blogged extensively about his time in London, veering from exhilaration over his part in the Olympic Torch relay to a grim lament over the atmosphere of suspicion that's cast a pall over the scandal-mired Games. 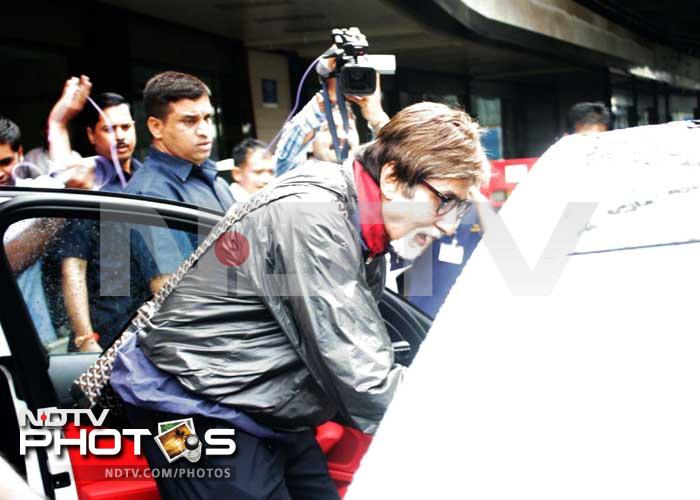 Big B also wrote about how an elderly lady left her wheelchair to shake his hand in Heathrow. Back on home turf, Mr Bachchan gets into his waiting car. 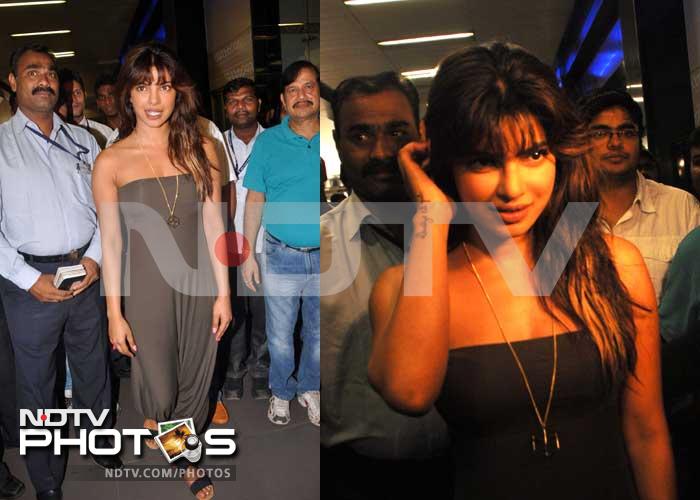 Priyanka Chopra was also navigating Mumbai airport and chose a rather fetching jumpsuit to do in.

Coming Up: Munnabhai in Mumbai 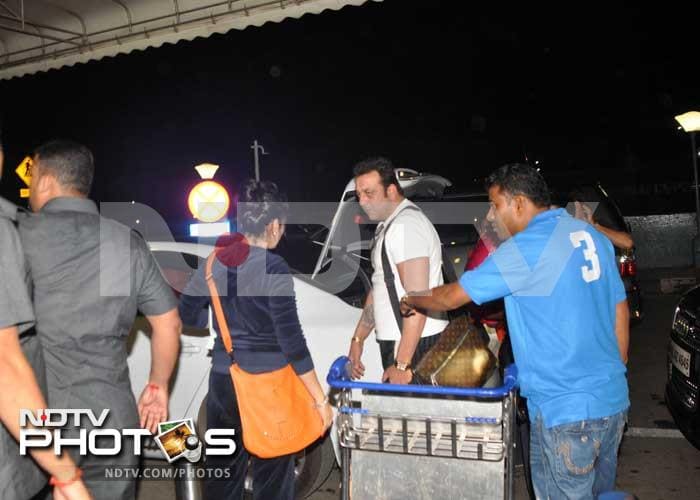 And it was one crowded aiport. Actor Sanjay Dutt, who recently celebrated his 53rd birthday, rounded up the celebrity passenger list. 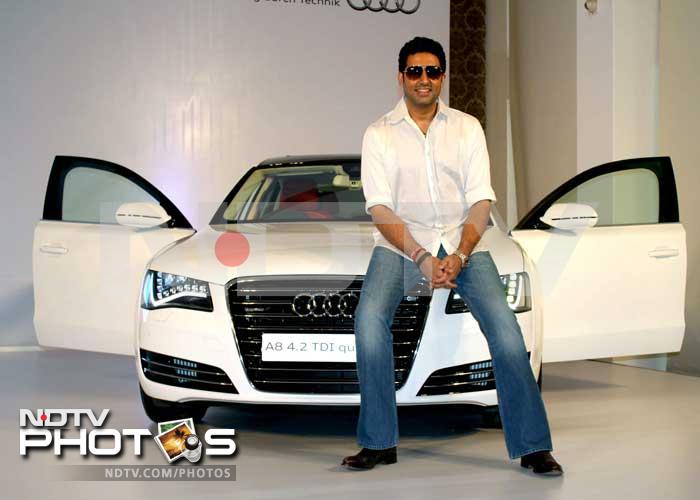 Abhishek Bachchan deserves a treat after his blockbuster film Bol Bachchan. And it comes in the form of the new Audi A8 which is completely customised for it's famous owner. 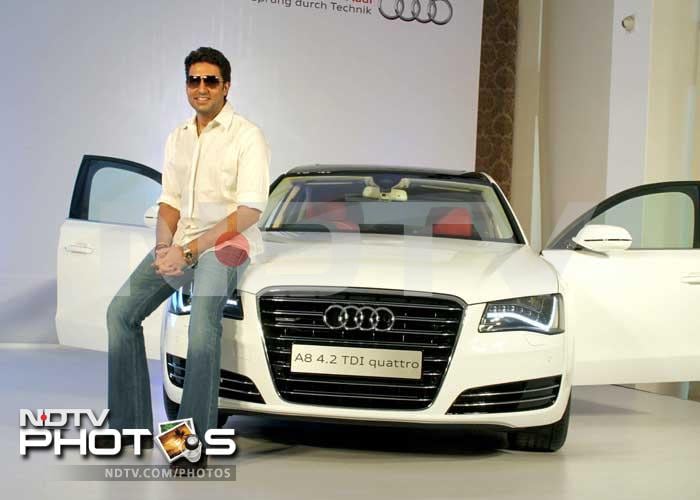 Abhishek poses with his new car.

Coming Up: Richa Chadda, what a sport 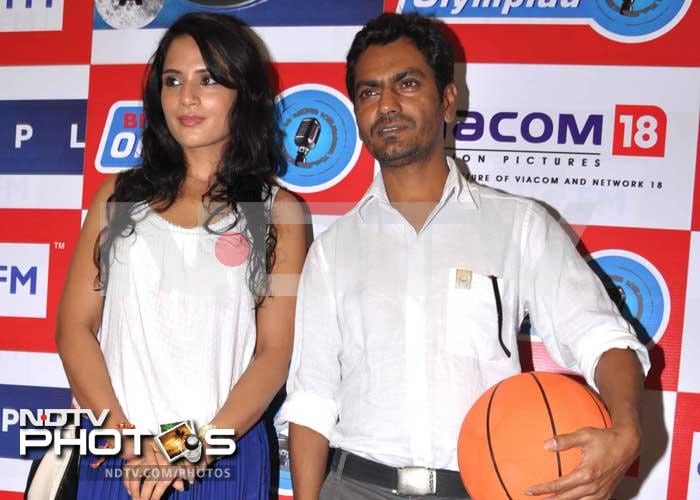 Richa Chadda and Nawazuddin Siddiqui, stars of Anurag Kashyap's Gangs Of Wasseypur, were promoting the second installment of their previously released film at a radio station. 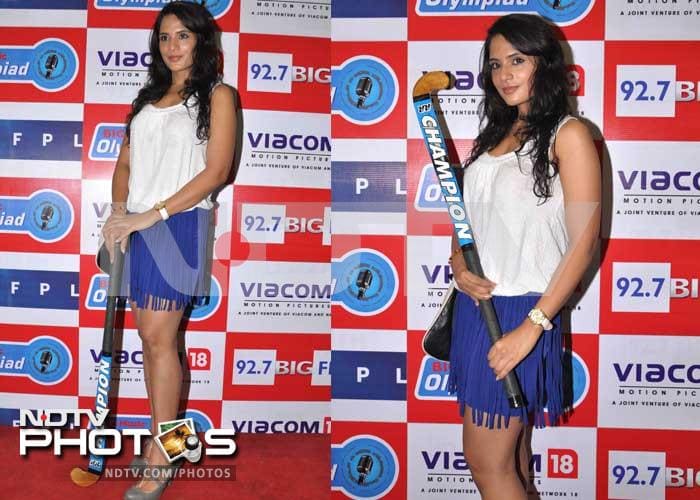 And they showed a lot of sporting spirit. 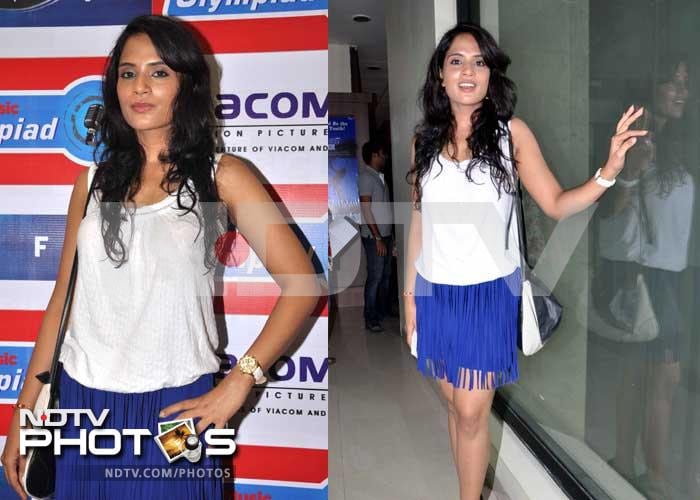 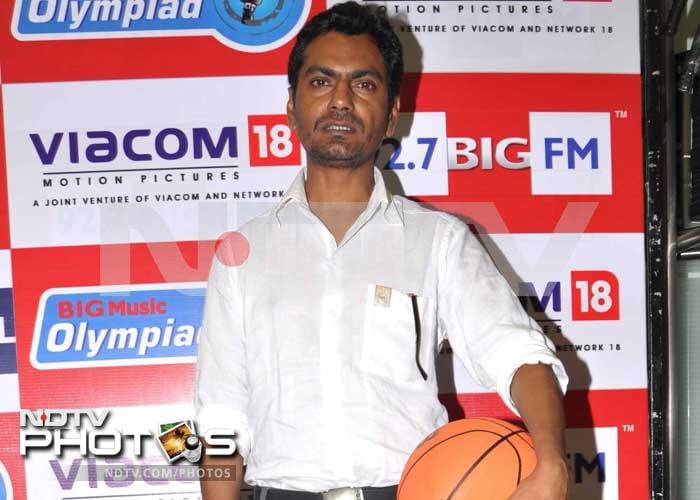 Perhaps it's the Olympic fever.

Coming Up: Veena Malik graces the cover of a magazine 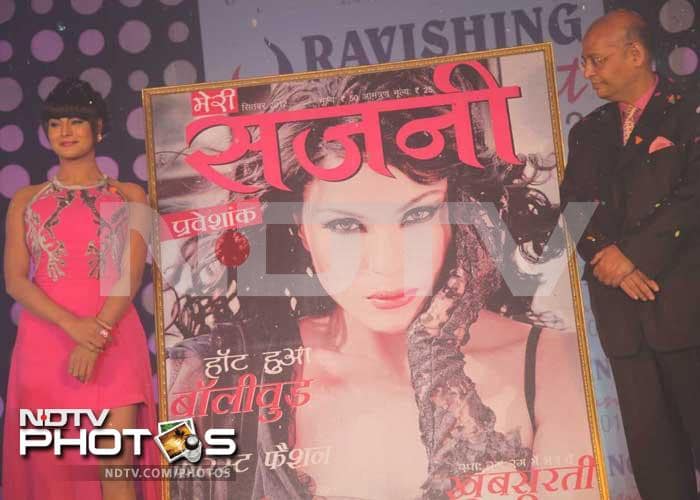 Pakistani model-turned-actress Veena Malik will soon be seen on the cover of a newly launched Hindi magazine Meri Sajni. 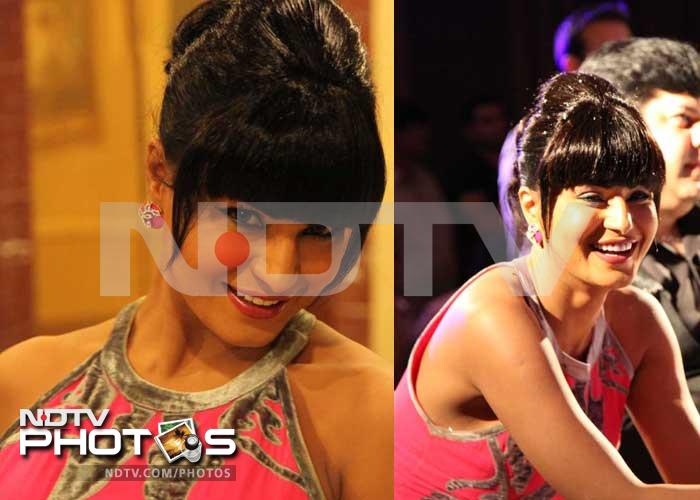 Veena attended the launch of the magazine in Delhi in a pink gown.