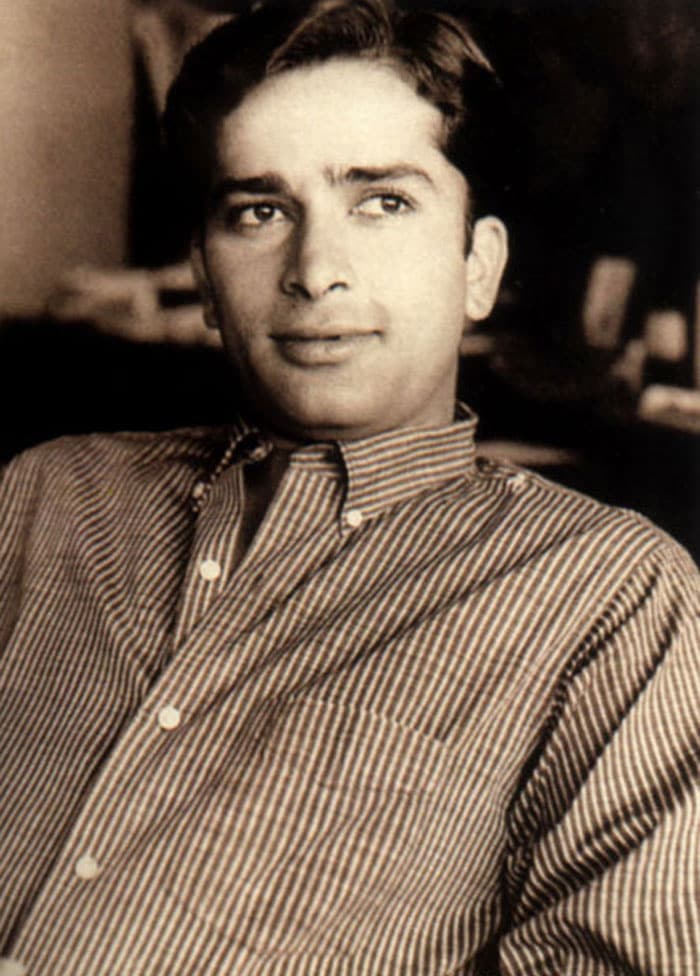 Veteran Bollywood actor Shashi Kapoor, who charmed generations of cine-goers, turns 77 today. The actor, who has been unwell for some time, was hospitalised for a chest infection in September, but was discharged later.

Here's a look at his Bollywood journey as he turns a year older. 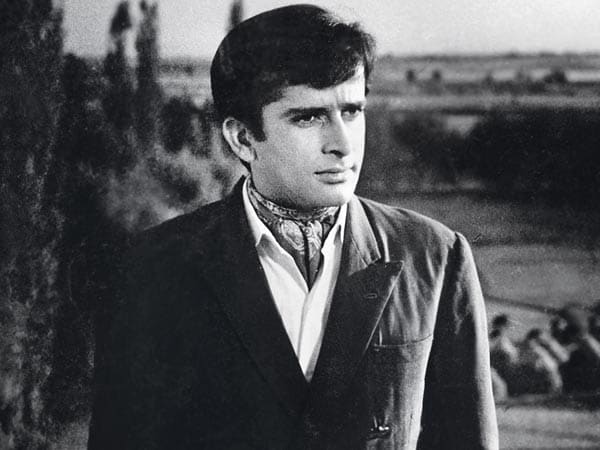 Shashi Kapoor was one of the first Indian actors to make it big in both Bollywood and parallel cinema and the multi-faceted star wore many hats in his over five-decade-long career. 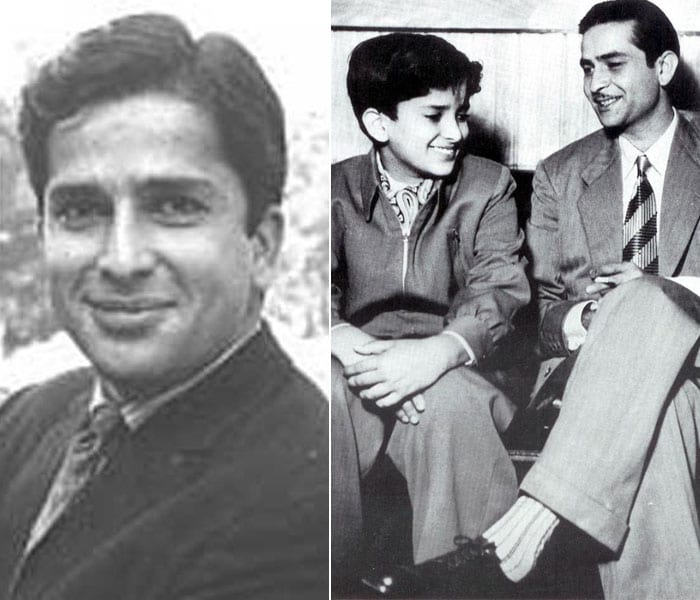 He grew up traveling around the country with his father's theatre group, Prithvi, and began appearing on stage from the age of four.

As a child, he appeared in mythological films as well as in films starring his eldest brother Raj Kapoor, playing the younger version of Raj's character in Aag (1948) and Awaara (1951). 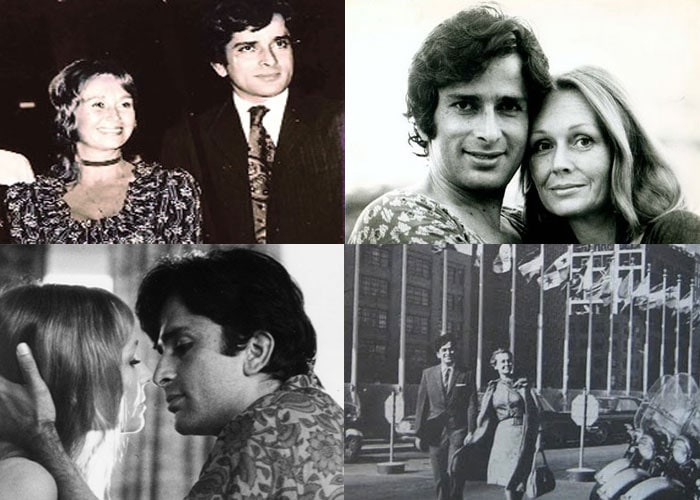 Shashi Kapoor first met his wife Jennifer Kendal in 1956 in Kolkata. At the time, he was working as an actor and assistant stage manager for Prithvi while she was playing Miranda in the play The Tempest, as part of the Shakespeareana theatre group run by her father Geoffrey Kendal. 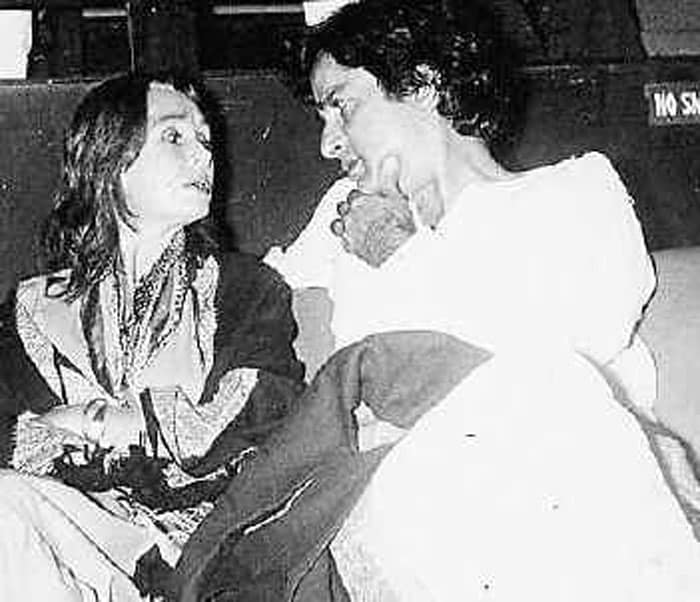 In true filmy style, Shashi had to win over not just the woman of his dreams but also her disapproving father. A romance blossomed, helped by Shashi's other brother Shammi Kapoor's wife, actress Geeta Bali. Shashi and Jennifer married in July 1958, much before Shashi Kapoor became a Bollywood star.

Jennifer and Shashi starred together in a number of films, many made by Merchant Ivory Productions. The two were instrumental in reviving the Prithvi theatre group, and in establishing the actual theatre itself in Mumbai. 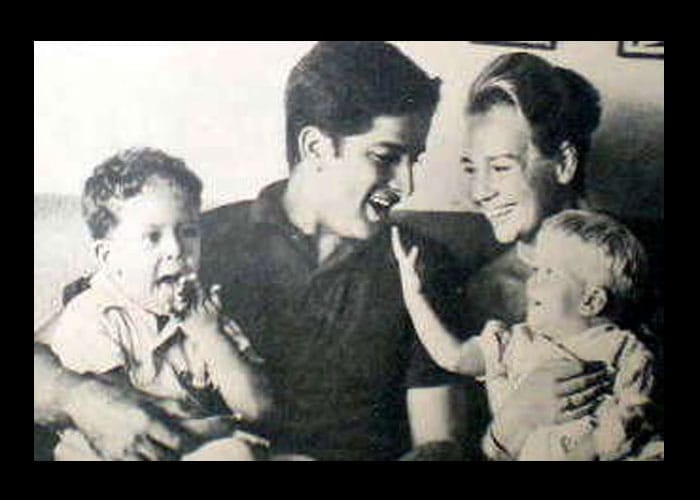 Karan Kapoor debuted with Sultanat (1986) and later acted in Loha (1987). He also appeared in the British TV series The Jewel in the Crown in 1984 and modeled for major Indian brands, including Bombay Dyeing. His blonde good looks were blamed for his failure to score with the Indian audience.

He later became a photographer and now lives in London with his wife, daughter and son. 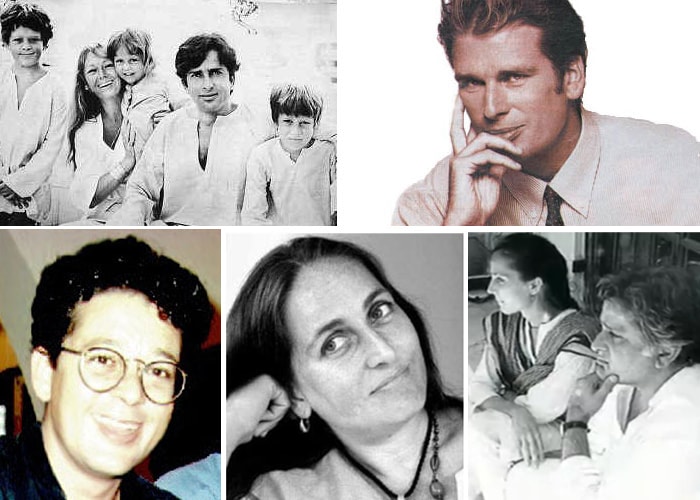 Shashi's daughter Sanjana was the first Kapoor daughter to act but found little success beyond stage and television. She made her acting debut in the 1981 film 36 Chowringhee Lane, which was produced by her father and starred her mother Jennifer in the lead. She also appeared in Utsav (1984) and played her first leading role in Hero Hiralal (1988) which was a box-office dud. She was last seen in Mira Nair's acclaimed Salaam Bombay (1988) after which she quit films and shifted her focus to theatre. She married environmentalist Valmik Thapar and the couple have a son.

Meanwhile, Kunal Kapoor debuted with the 1972 English film Siddhartha. He then appeared in Shyam Benegal's acclaimed 1978 film Junoon, which also featured his father, mother and both his siblings. In 1981, he appeared in his first mainstream Bollywood film Ahista Ahista which, despite being a hit, failed to launch his career. He was also seen in Vijeta, Utsav (1984), Sajan Tara Sambharna and Trikaal (1985). He then settled into a career as director and producer, making mainly ad films. He has two children with his wife Sheena, daughter of Sholay director Ramesh Sippy. 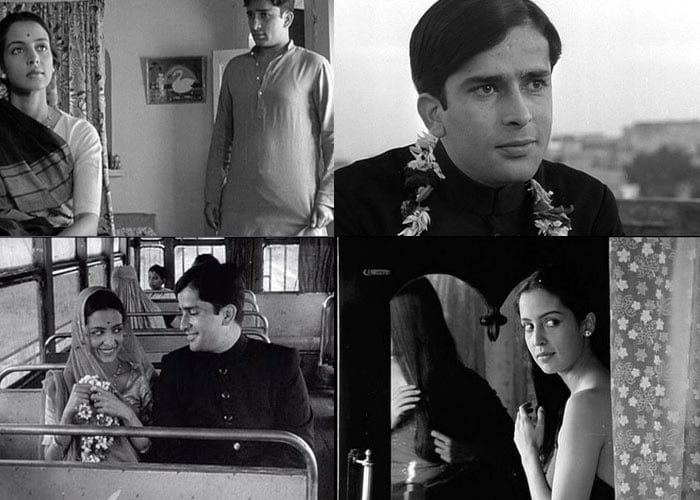 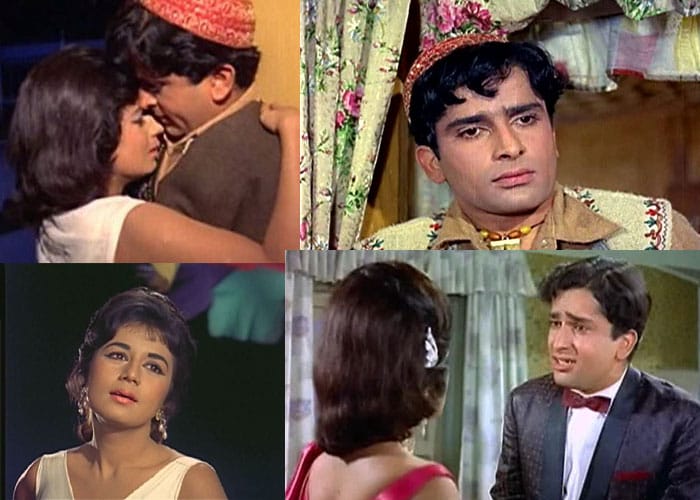 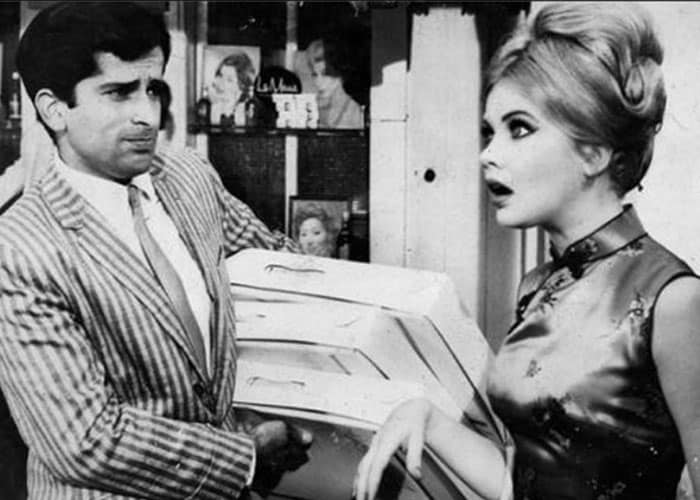 The year 1967 didn't prove to be a very good year for Shashi as both of his releases, Aamne Saamne and Pretty Polly, flopped at the box office. The latter was a British film directed by Guy Green. 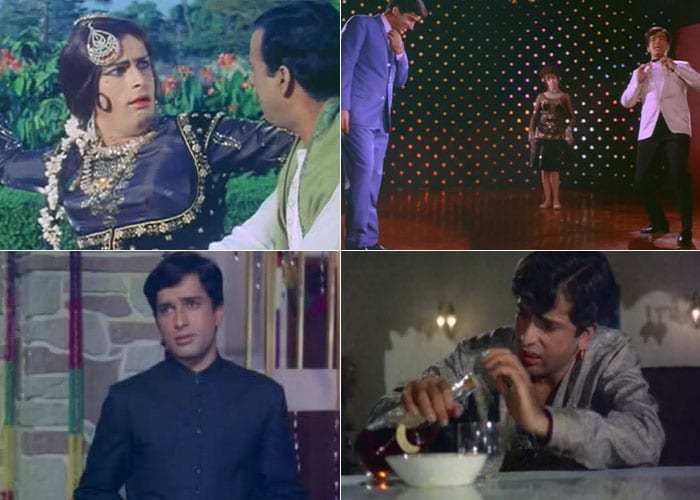 1968 was the year of double roles for Shashi Kapoor. Haseena Maan Jayegi and Kanyadaan both had him playing dual characters. 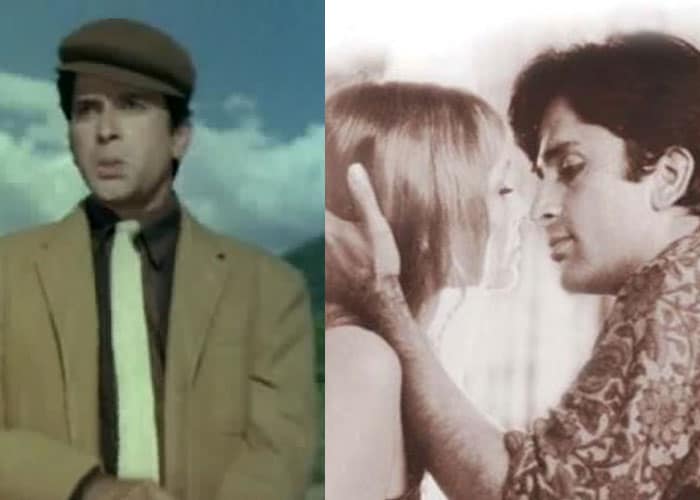 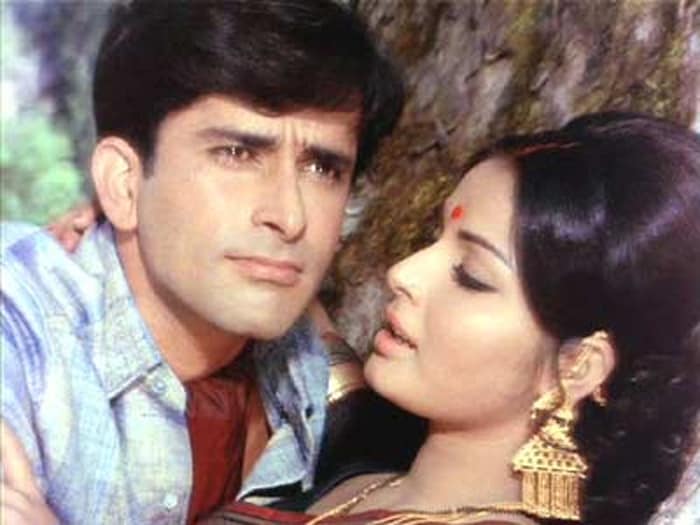 In 1971, Shashi Kapoor acted in the superhit movie Sharmeelee. Rakhee played a double role in the movie, which had music by S D Burman. 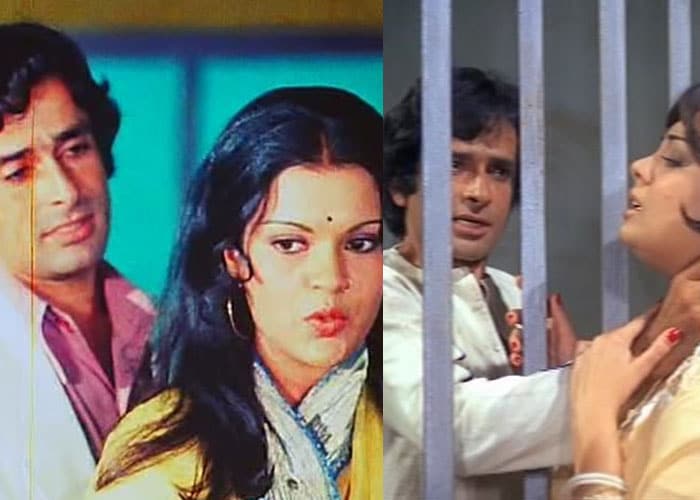 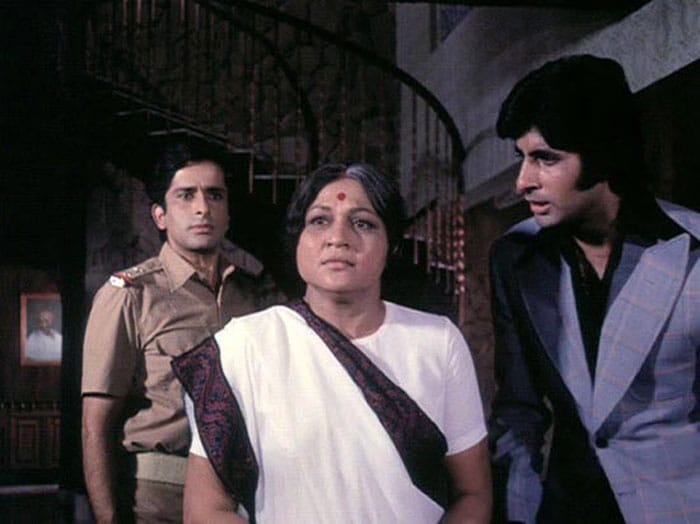 Deewar (1975) was yet another blockbuster. The movie is still remembered for the famous dialogue “Mere paas maa hai,” spoken by Shashi Kapoor. Directed by Yash Chopra, the movie tells the story of two brothers who struggle to survive on the streets of Mumbai and end up on opposite sides of the law. 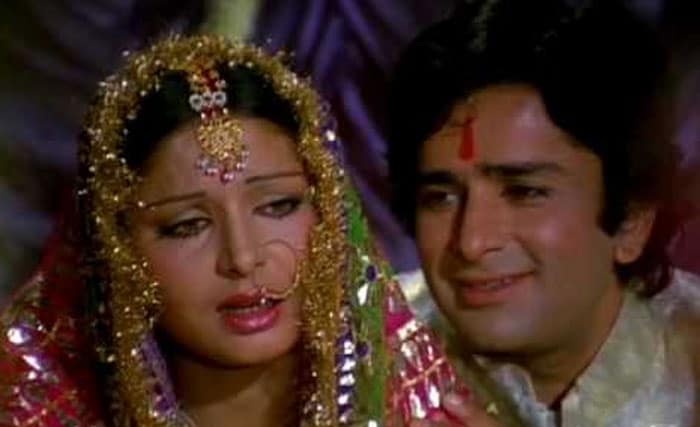 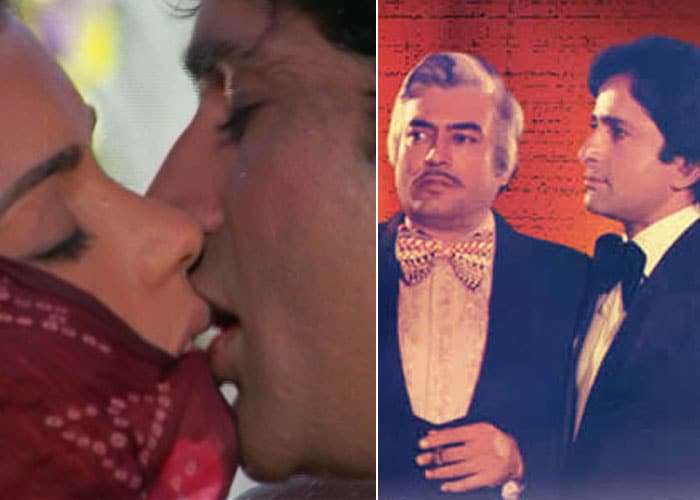 In the same year, Shashi Kapoor released his first production, Junoon directed by Shyam Benegal and co-starring his wife Jennifer. 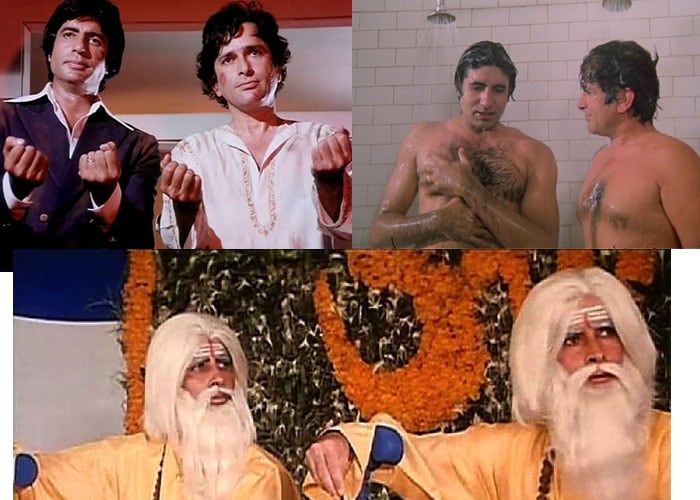 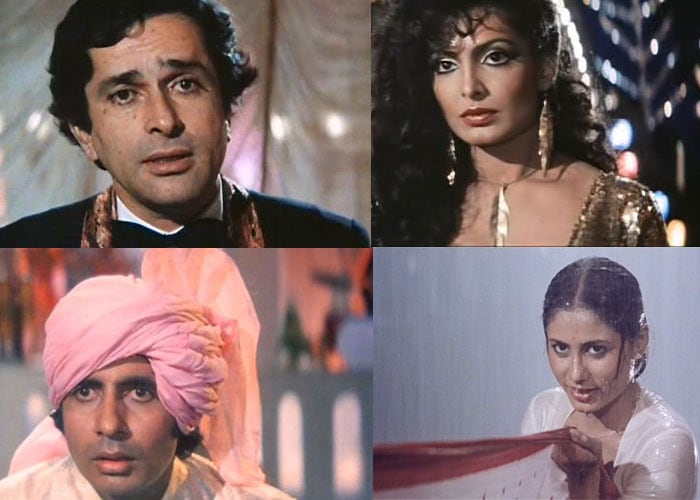 Shashi and Amitabh Bachchan were back with the blockbuster Namak Halaal in 1982. The movie's memorable songs are considered classics of the disco era. 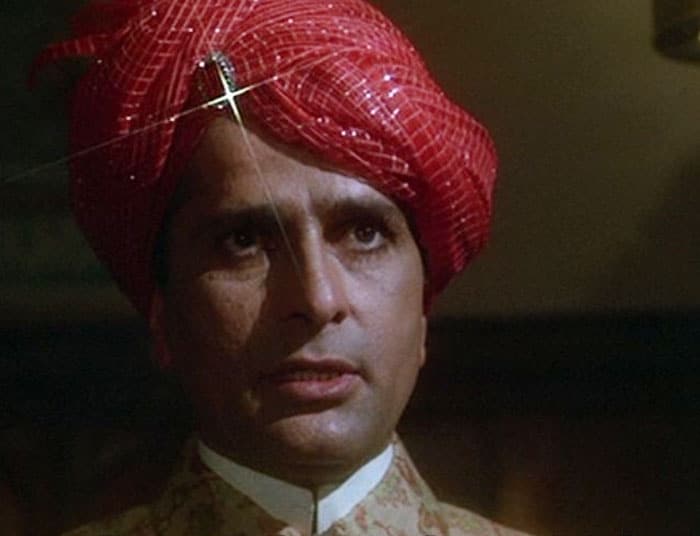 In 1983, Shashi Kapoor appeared in the Merchant Ivory movie Heat And Dust. 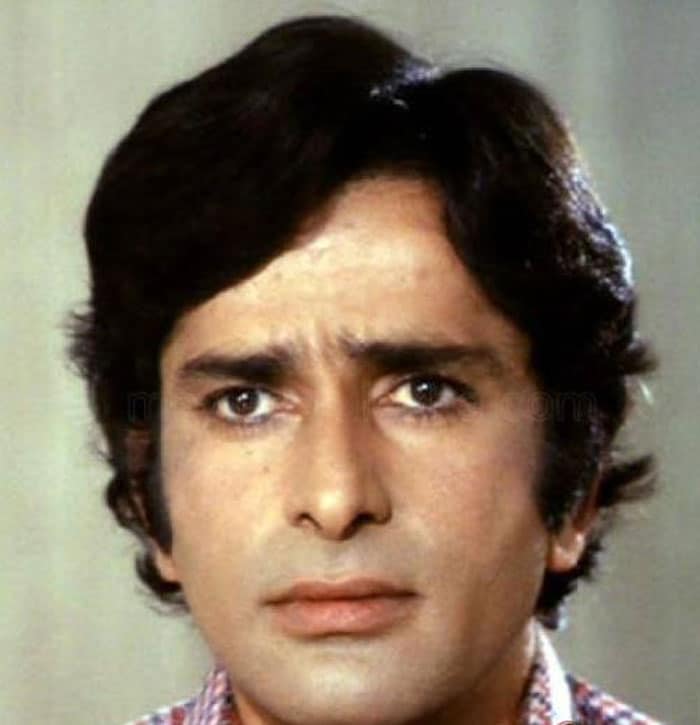 After a gap of three years, Shashi Kapoor returned to the big screen with Romesh Sharma's New Delhi Times (1986). The movie dealt with the issue of political corruption and media and many distributors refused to run the film. The same movie later went on to win three National Awards. 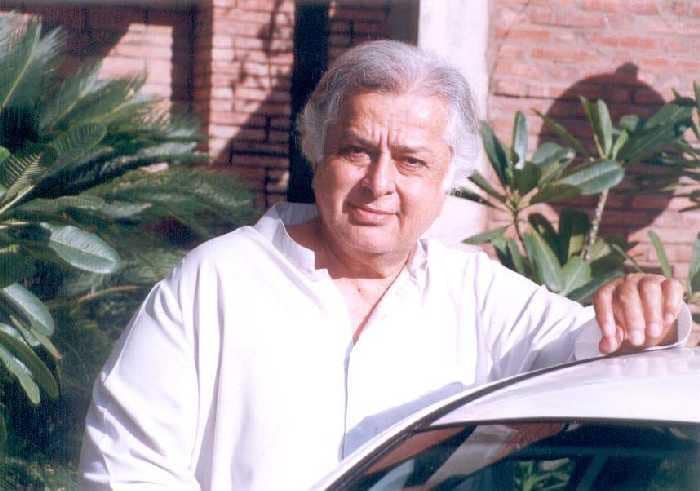 The aging Shashi Kapoor was then seen in character roles in movies like Ijaazat, Pyaar Ki Jeet and Clerk. He also continued to feature in some other movies by Merchant Ivory Productions. 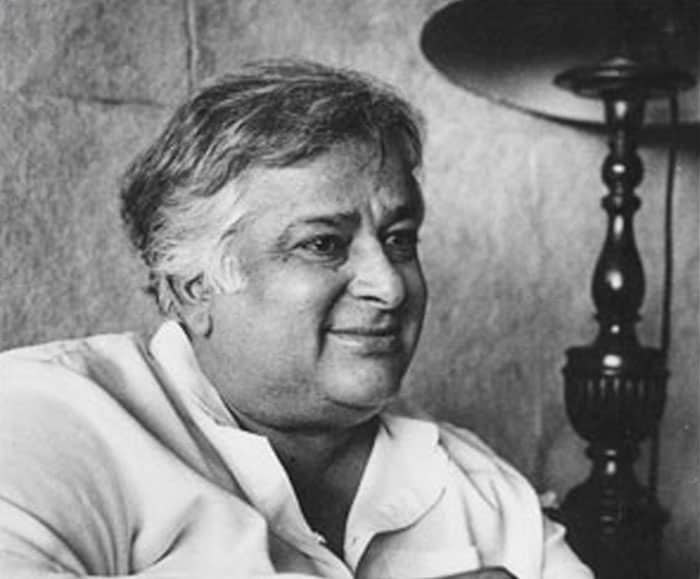 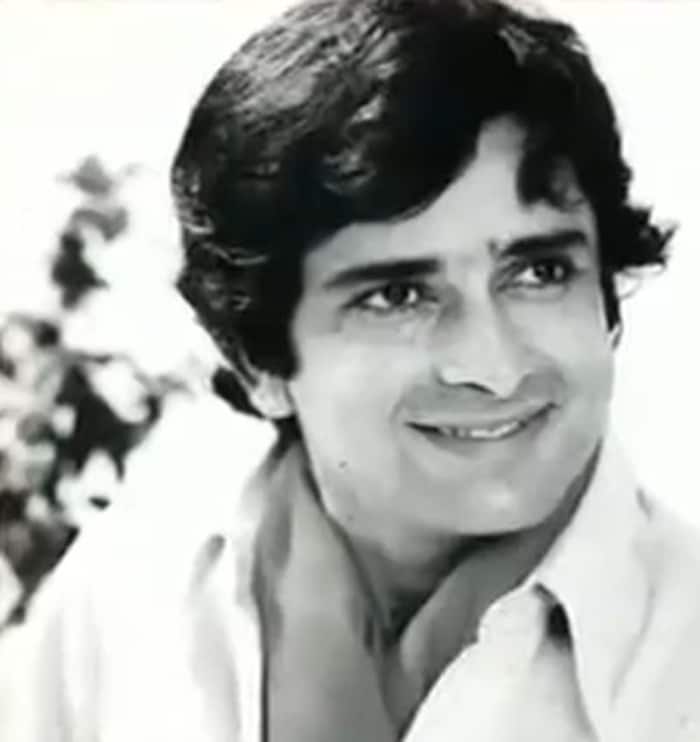 In 2011, Shashi Kapoor received the Padma Bhushan. He has also won the National Award thrice, and a slew of other film awards.

We wish the actor a very happy birthday.