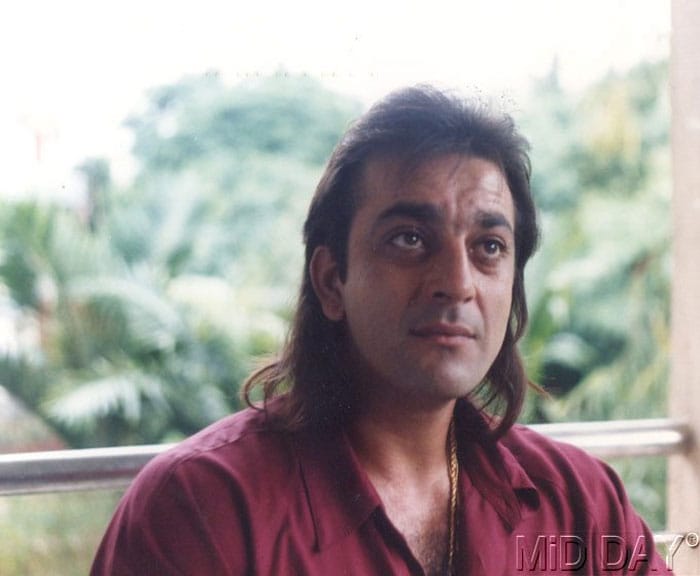 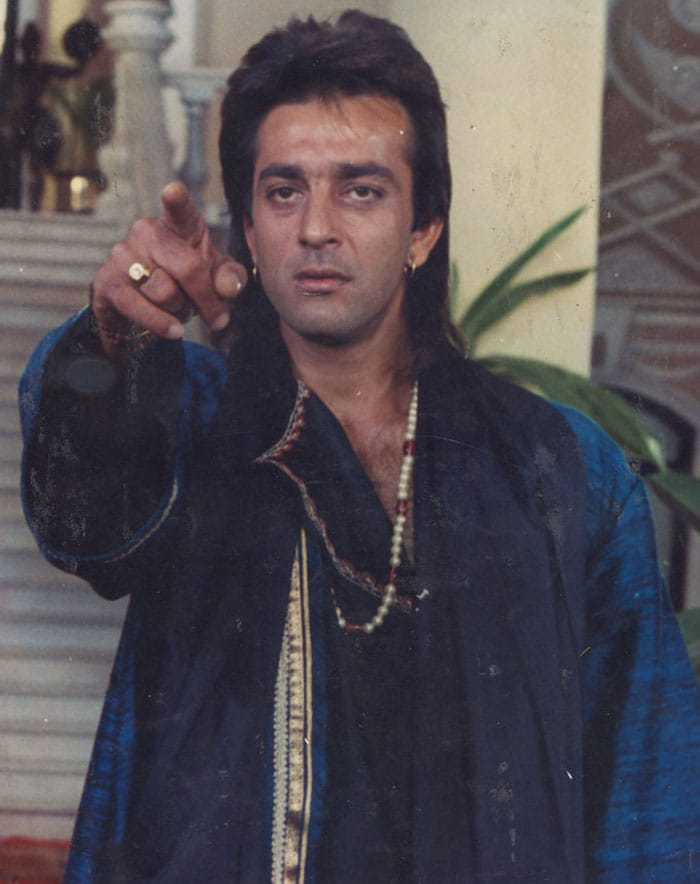 Being from a filmi background, it wasn't surprising that Sanju baba got an early dose of fame. As a child actor, he made a brief appearance as a qawwali singer along side his father in the 1972 film Reshma Aur Shera. 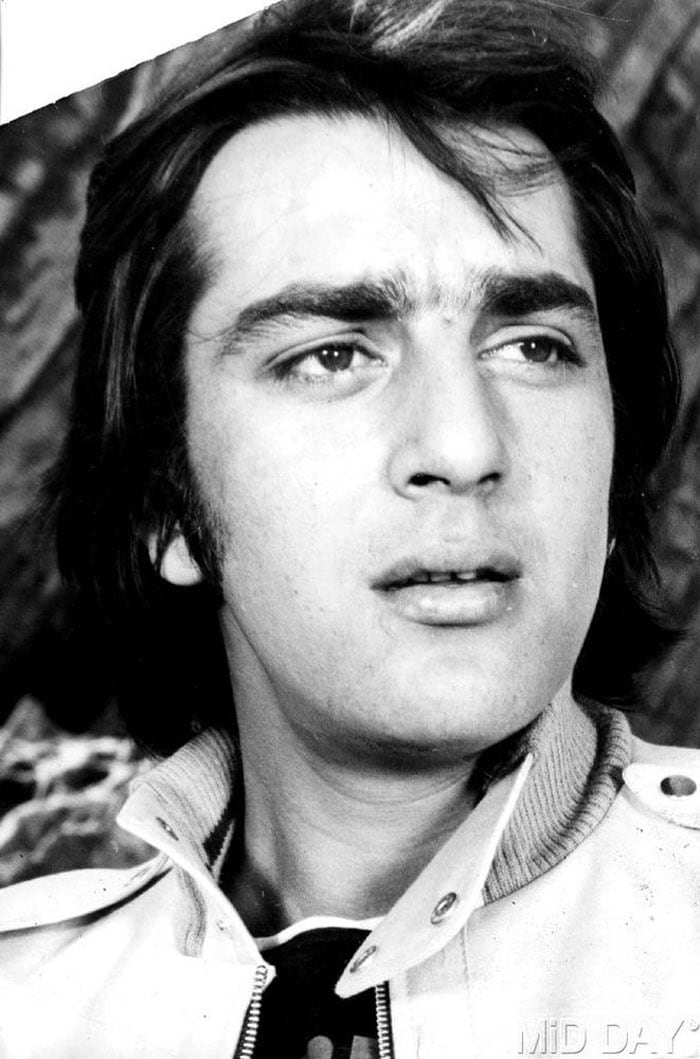 Dutt's first big setback came when his mother Nargis passed away just a few days before the premiere of his debut film Rocky. 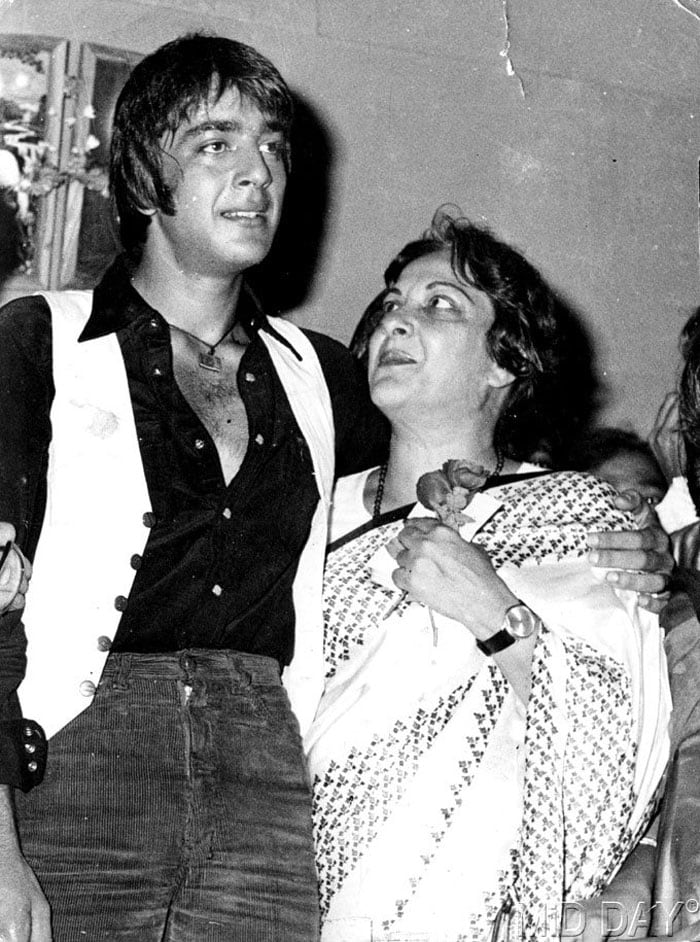 Rocky, which released in 1981, went on to become a blockbuster, but Dutt couldn't enjoy the success since he was grieving his mother's death. 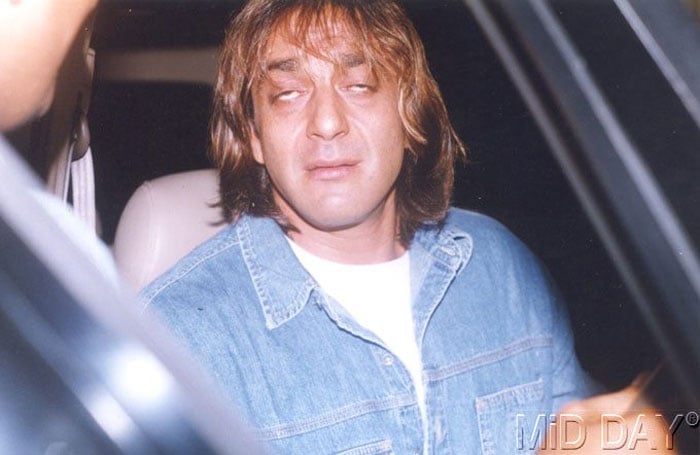 The troubled times continued for Dutt as depression caused the youngster to turn to drugs. He even spent a few months in jail in 1982 over illegal drug possession. A worried Sunil Dutt sent him to a rehabilitation centre in Texas, United States. A few years after his rehab, Dutt revived his sinking career with a much-admired performance in Mahesh Bhatt's critically-acclaimed Naam (1986). On the personal front as well, things brightened for Dutt. He found love in actress Richa Sharma and the two tied the knot in 1987. 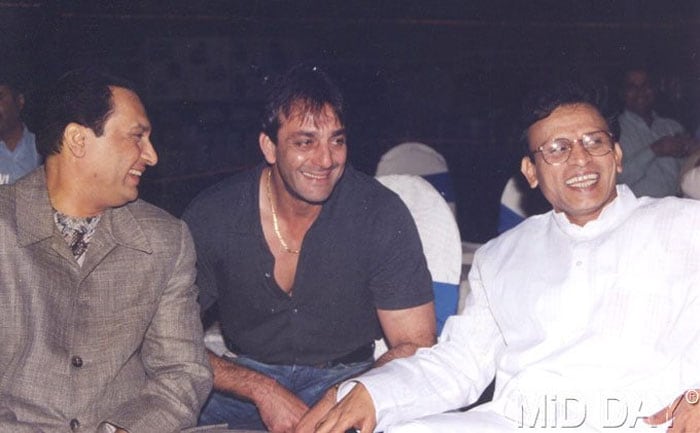 Dutt and Sharma's daughter Trishala was born in 1988 and all seemed well for a while. 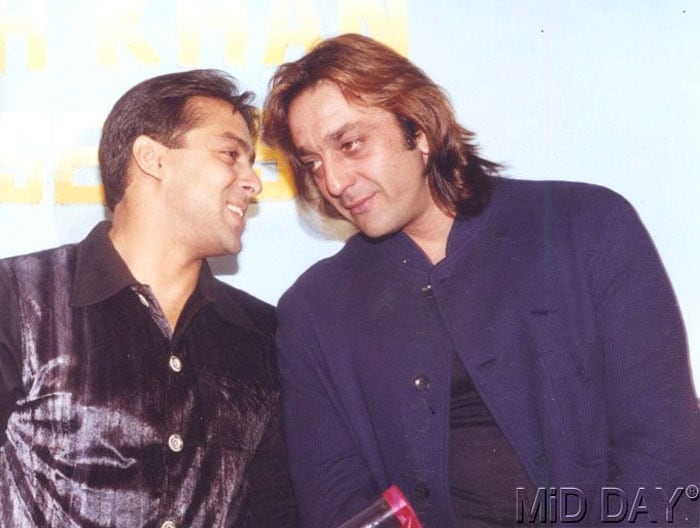 Tragedy was to strike Dutt's life again through. Sharma was diagnosed with brain tumour, and passed away a few years later. 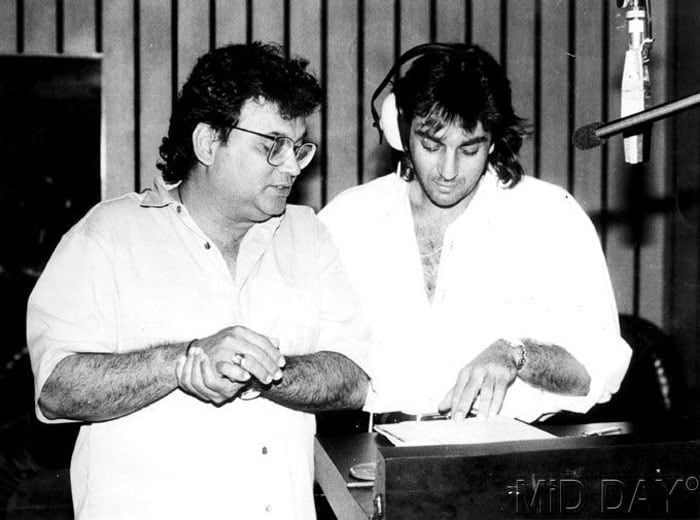 Meanwhile, in 1993, he turned from reel Khalnayak to real Khalnayak. The controversial actor was arrested for illegal possession of arms in connection with the 1993 Mumbai bombings. His links with the underworld were also exposed. 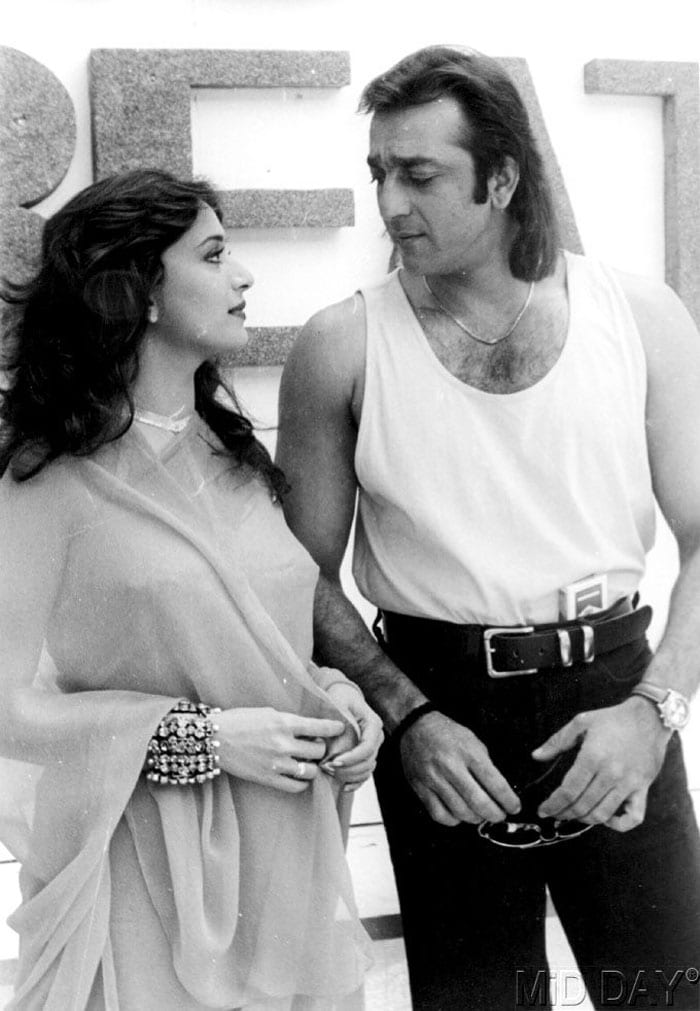 If reports are to be believed Dutt was then in a relationship with Madhuri Dixit, but the latter distanced herself from the controversial actor following his arrest. 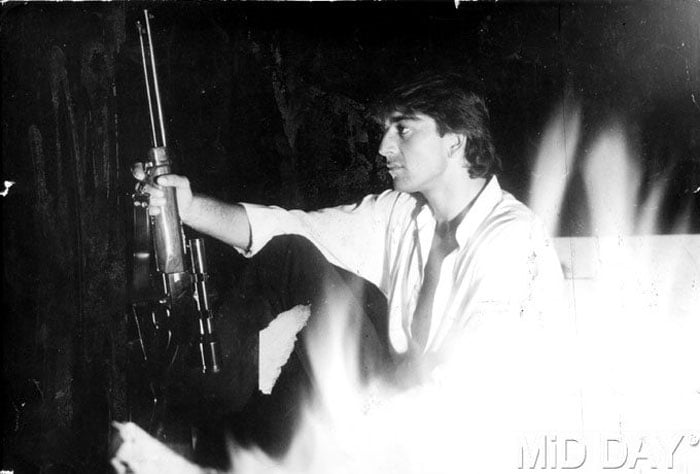 Dutt had to spend 18 months behind bars, as Sunil Dutt ran from pillar to post to get him out of jail. Ironically, as Dutt spent time behind bars, his film Khalnayak (1993), in which he plays a criminal, went on to become a massive box-office success. 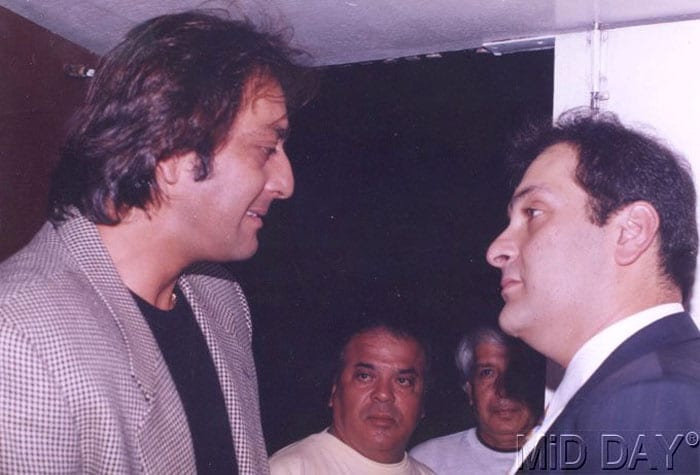 The actor was finally granted bail in 1995, and walked out of jail looking a pale shadow of his original self. Post his prison stint, Dutt gave another shot at bringing his professional career back on track, but his movies failed to do well. In the meantime, he married model Rhea Pillai in 1998. 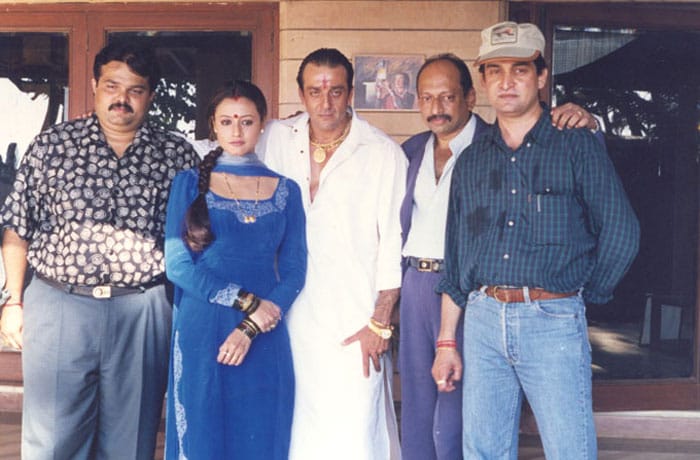 His on-screen luck changed soon after marriage. Vaastav (1999), in which Dutt portrays an underworld don with great conviction, proved to be a turning point in his career. 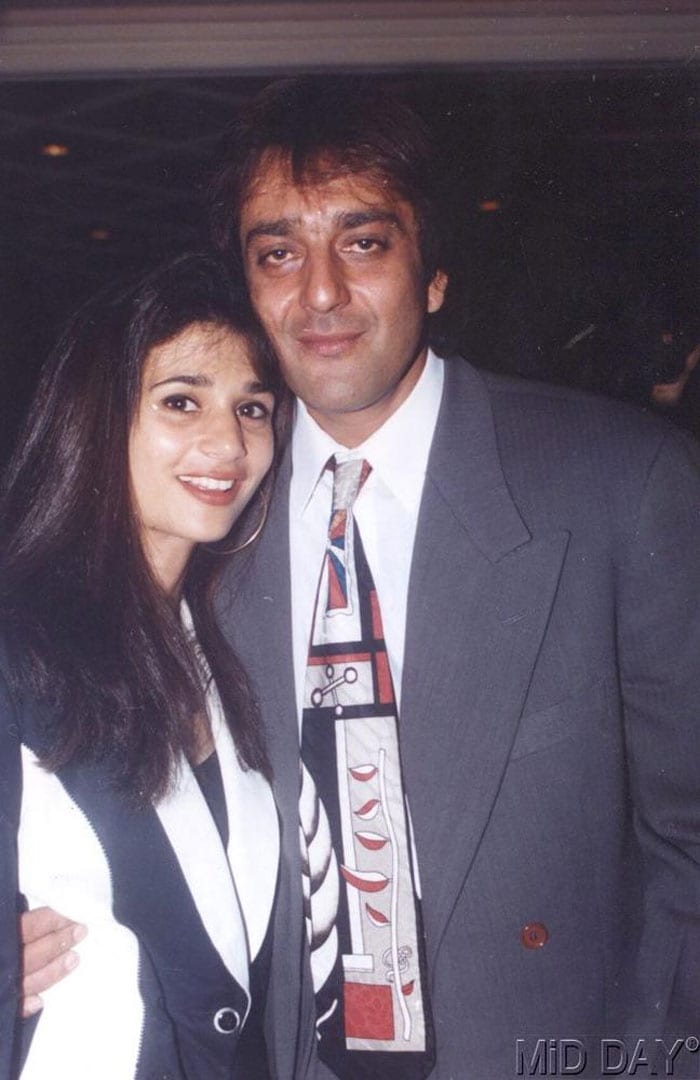 Things got even better for Dutt when four years later he starred in Munna Bhai MBBS (2003), as the affectionate goon who wants to become a doctor! Dutt's portrayal in the Rajkumar Hirani film led to a 360 degree change in his on-screen persona. He had gone from being the bad boy to an adorable and charming guy. 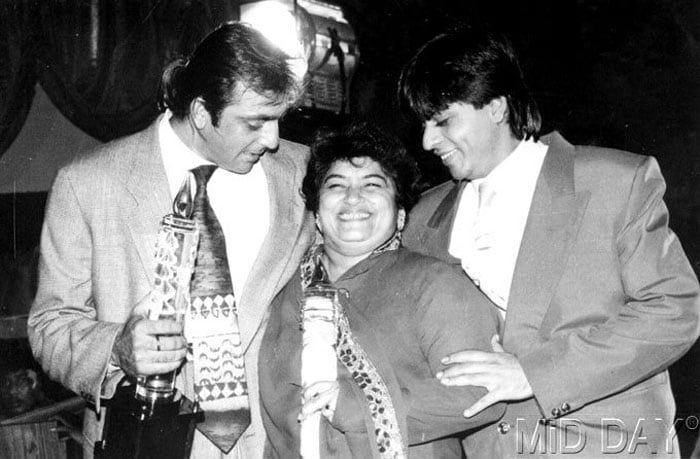 Dutt reprised his role in Lage Raho Munna Bhai (2006), and the acclaim this time was only higher. This was the peak phase of his career. 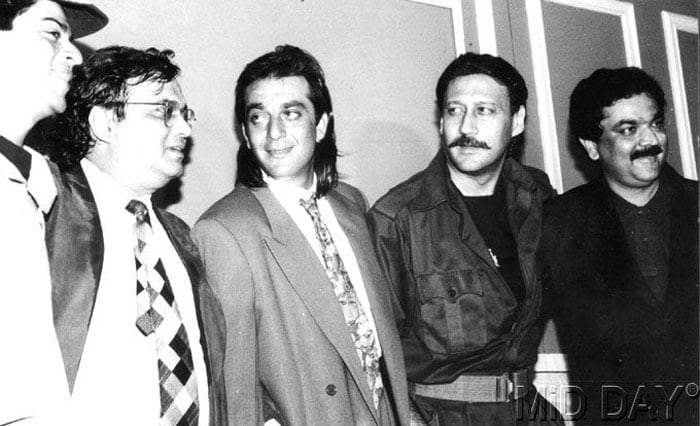 Things weren't as smooth on his personal front though. His marriage with Rhea hit the rocks and the two separated in 2005. 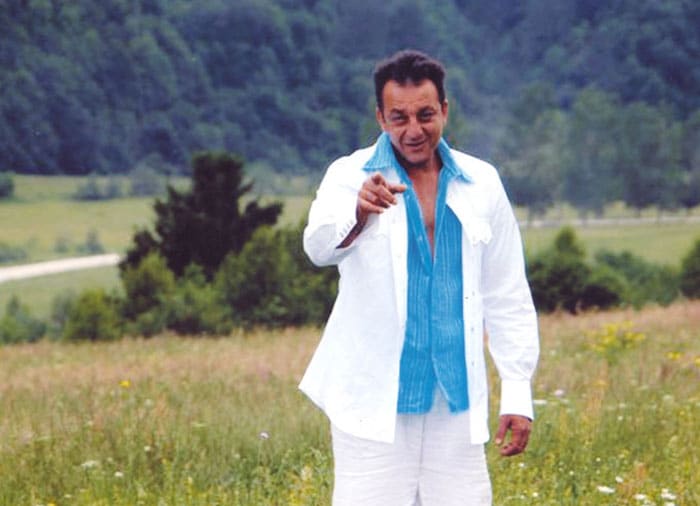 His past also came back to haunt him as Dutt was sentenced to six years' rigorous imprisonment in July 2007 in connection with the 1993 case. He spend a few days in jail before being granted temporary freedom (bail). 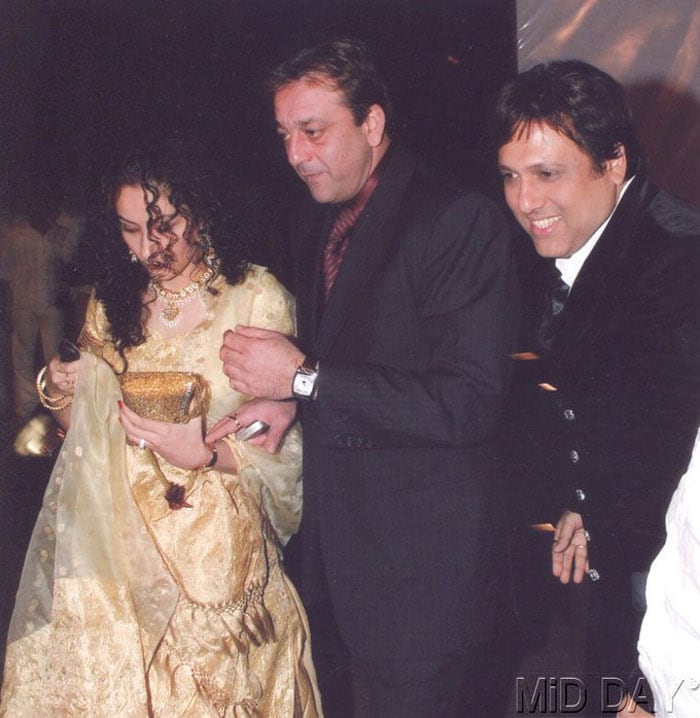 Dutt fell in love for the third time and married small-time actress Dilnawaz Sheikh, better known as Manyata, in 2008. 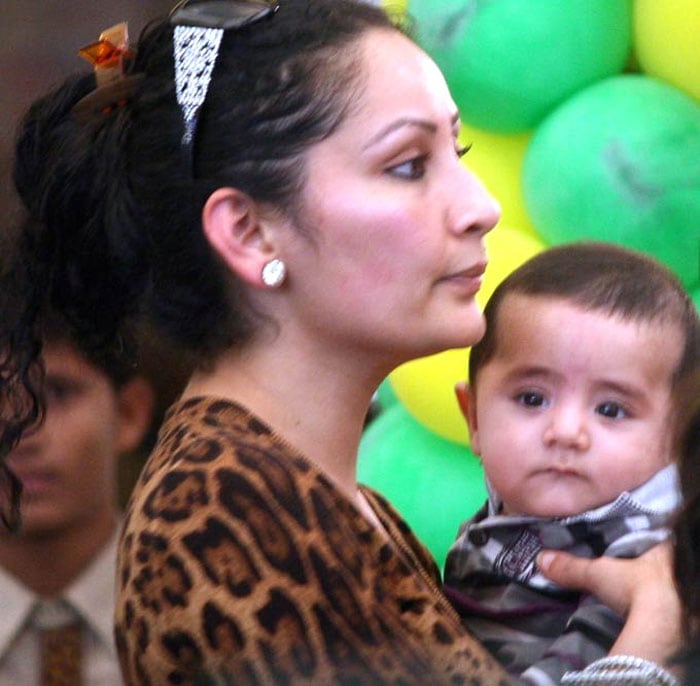 In October 2010, the couple was blessed with twins – a boy and a girl. 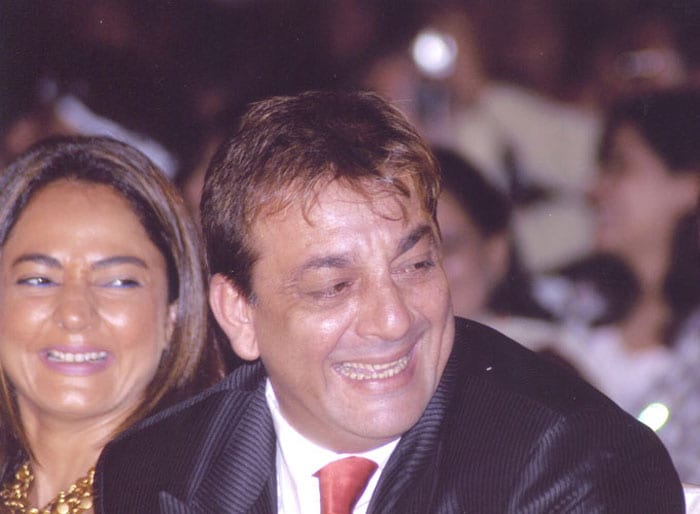 Things finally seemed to be on the way up for Dutt. He also tasted success at the box office with movies like Double Dhamaal (2011), Agneepath (2012) and Son of Sardaar (2012). 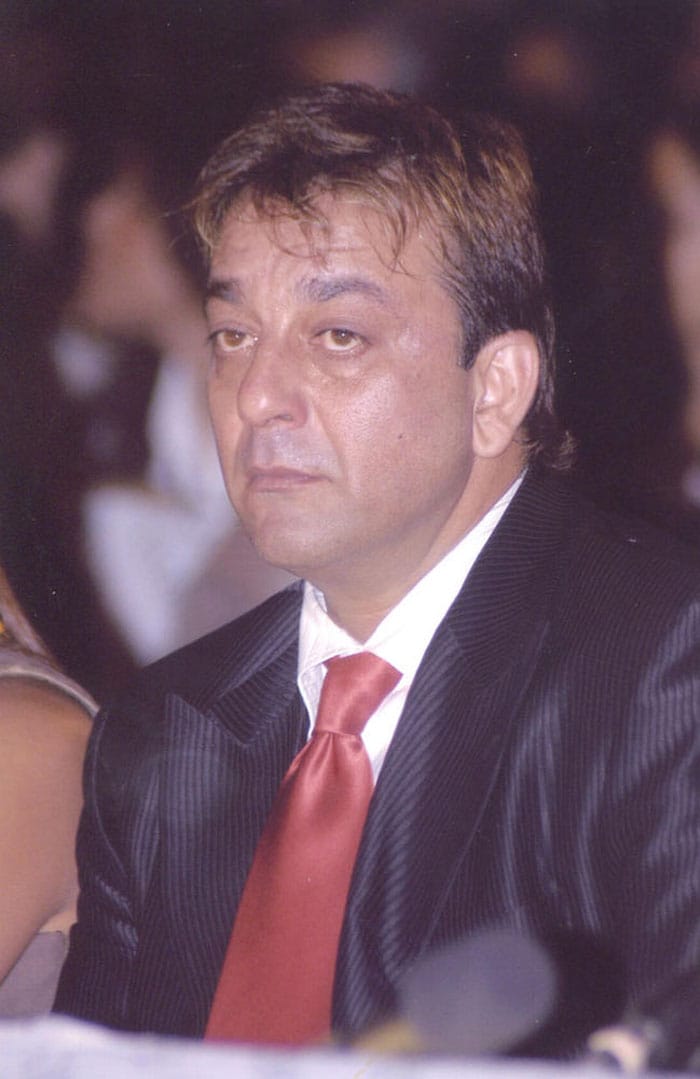 As always though, with Dutt, the good times did not last long. In March 2013, the Supreme Court sentenced him to 5 years imprisonment. Dutt surrendered in May and has since been serving his prison sentence at Yerwada Jail in Pune.