Deadly Soma was based on the tragic story of Soma, a brilliant student, who turns into a dreaded don due to circumstances. Since it had aconnectivity with some real life incidents, the film became a hit despite many loopholes in narration. 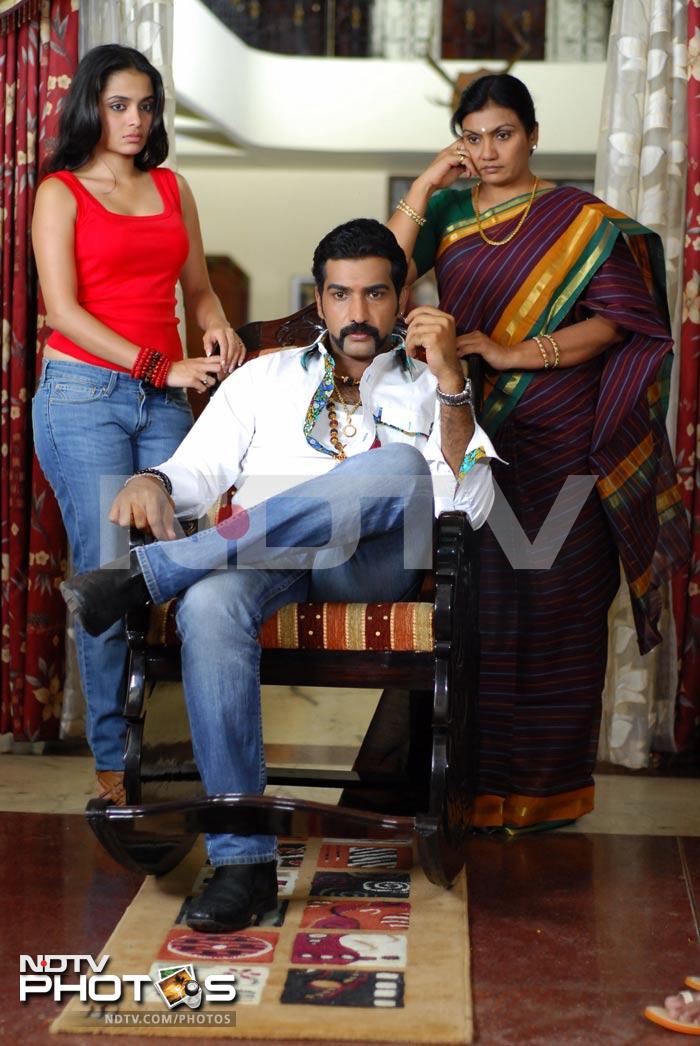 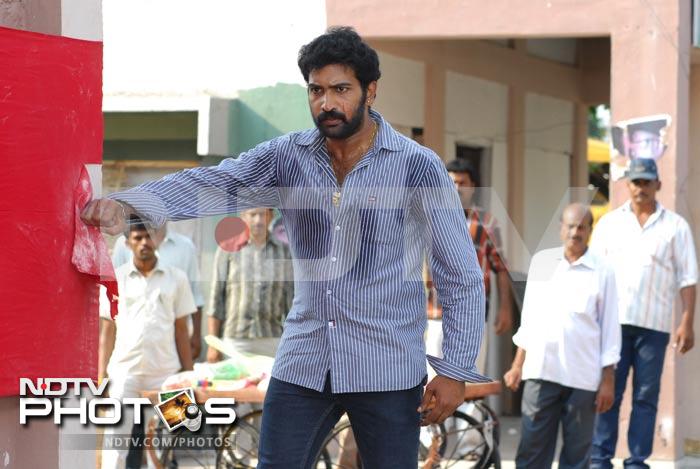 Deadly Soma was based on the tragic story of Soma, a brilliant student, who turns into a dreaded don due to circumstances. The film worked despite a weak script since the audience could identify with some real-life stories. (Some information courtesy IANS) 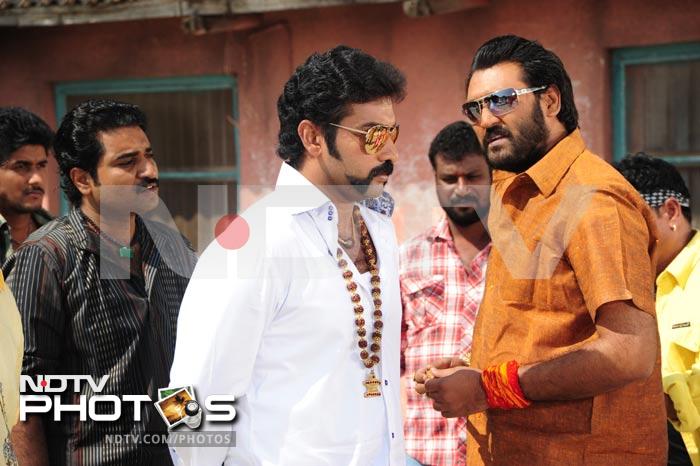 Director Anji Sreenu of Nandeeswarudu has not tried to cover the loopholes in the original film, which had a heavy dose of violence and was replete with gory action sequences. 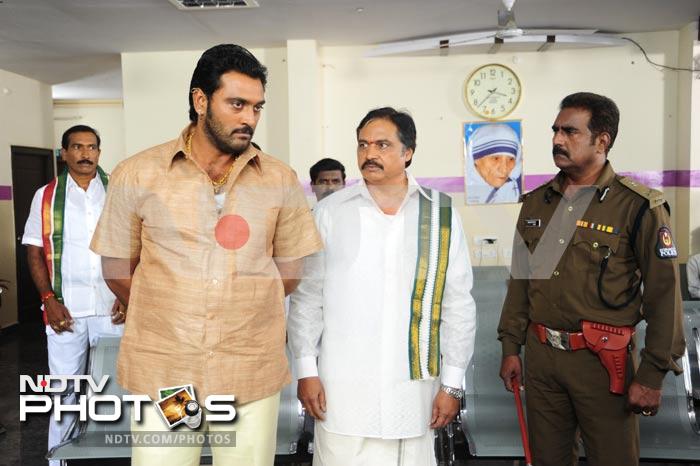 The film's scriptwriters, the Parachuri Brothers, have not used their expertise to write an engaging and interesting script. The film's slow and tedious narration and insipid dialogues test your patience.

Beyond a point, this extremely violent film becomes unbearable to watch. 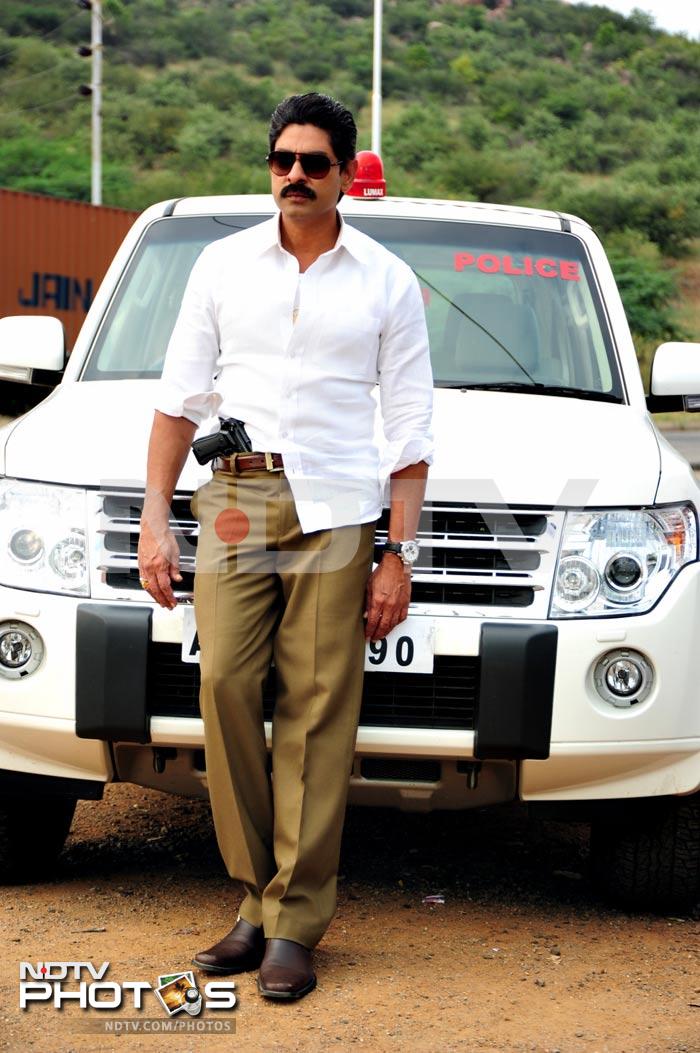 The story is about Nandu, a brillaint student aspiring to become an Indian Administrative Services (IAS) officer. His parents are much respected in his native village, but Nandu turns violent after being witness to an attempted rape and killing by a group of villains. 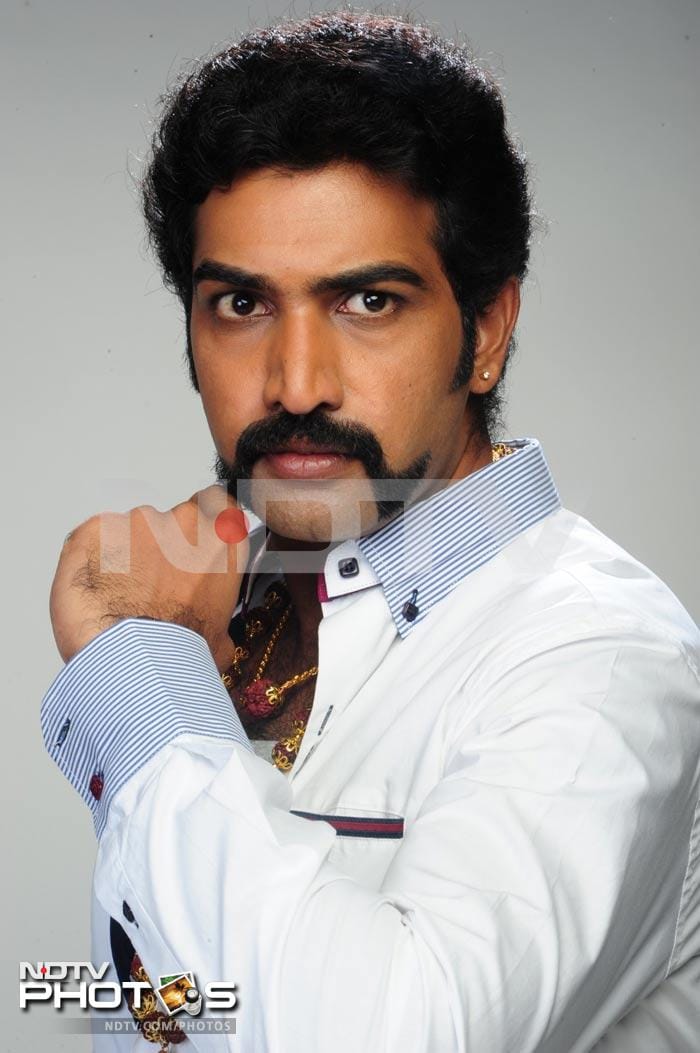 He is sent to jail and his dream of becoming a bureaucrat ends. When Nandu comes out of the jail, he tries to reform himself, but finds little support in his village or in the city. He forms a group which tries to help people in need. But he becomes an underworld don himself. He becomes Nandeeswarudu for many poor people, who are helped by him.

Later, a Eshwar Prasad, a police officer, wants to eliminate him and his gang members. How Nandeeswarudu plays a game with the police officer, forms the rest of the plot. 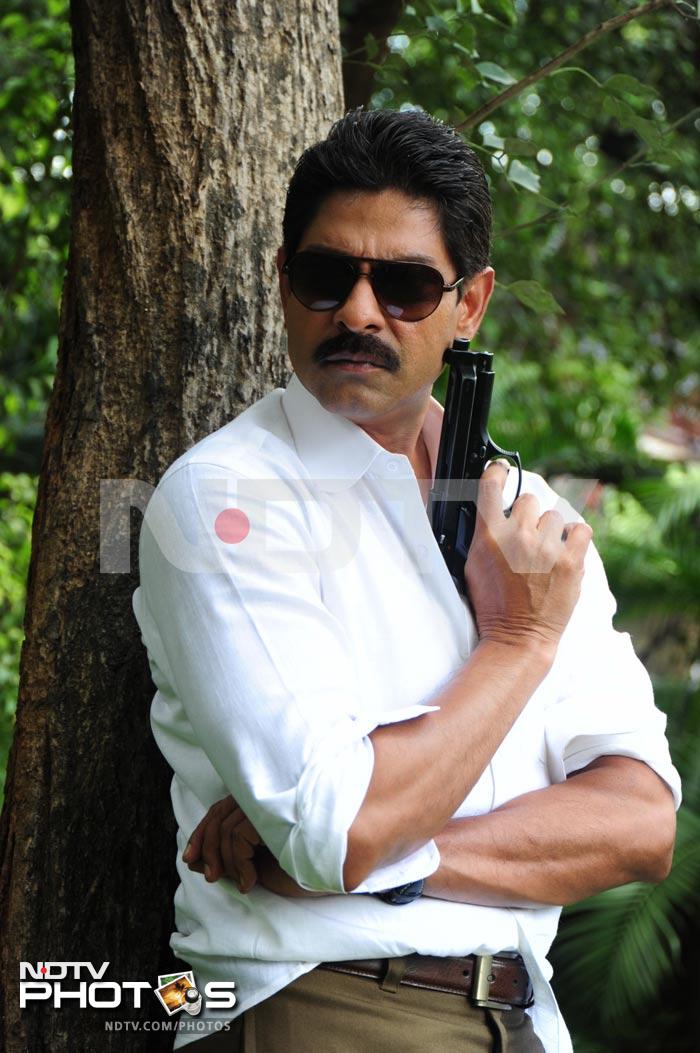 Taraka Ratna, grandson of legendary actor NTR, has tried enough to prove his mettle. Unfortunately, he has such a bad choice of films and directors, that all his efforts go in vain. Nandeeswarudu is the latest example. As an actor he needs to imrpove a lot in his dialogue delivery. 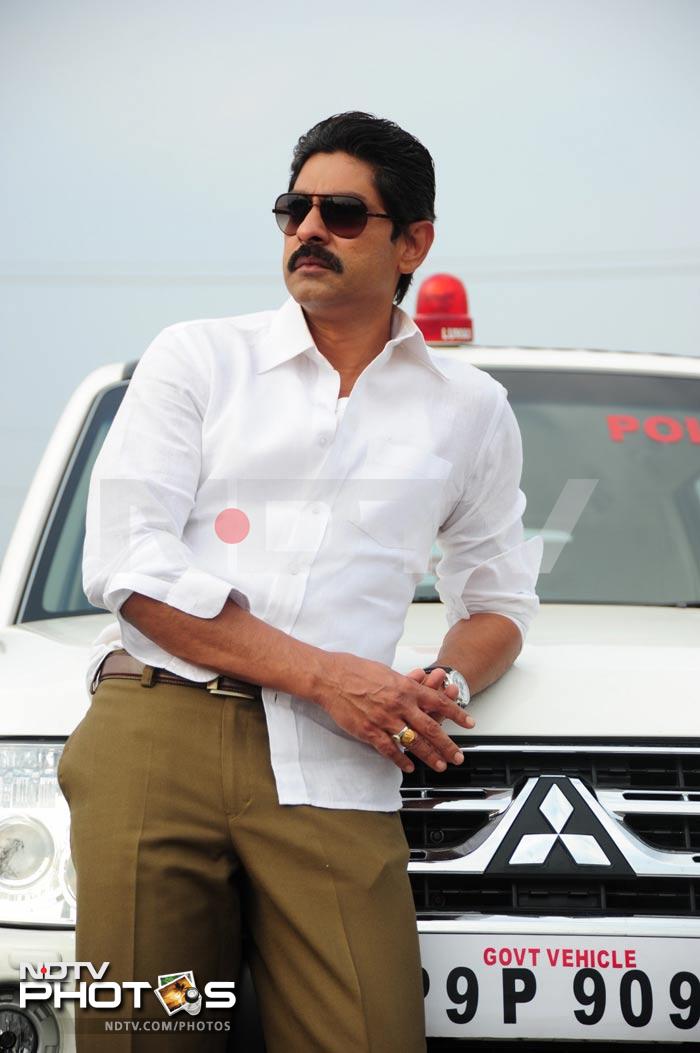 The film's heroine Sheena has nothing much to do. Veteran actor Jagapathi Babu shines in the police officer's role. Suman and Seetha are wasted in the film. Nothing can be said about the villains in the film who look like they are repeating their scenes from earlier films. 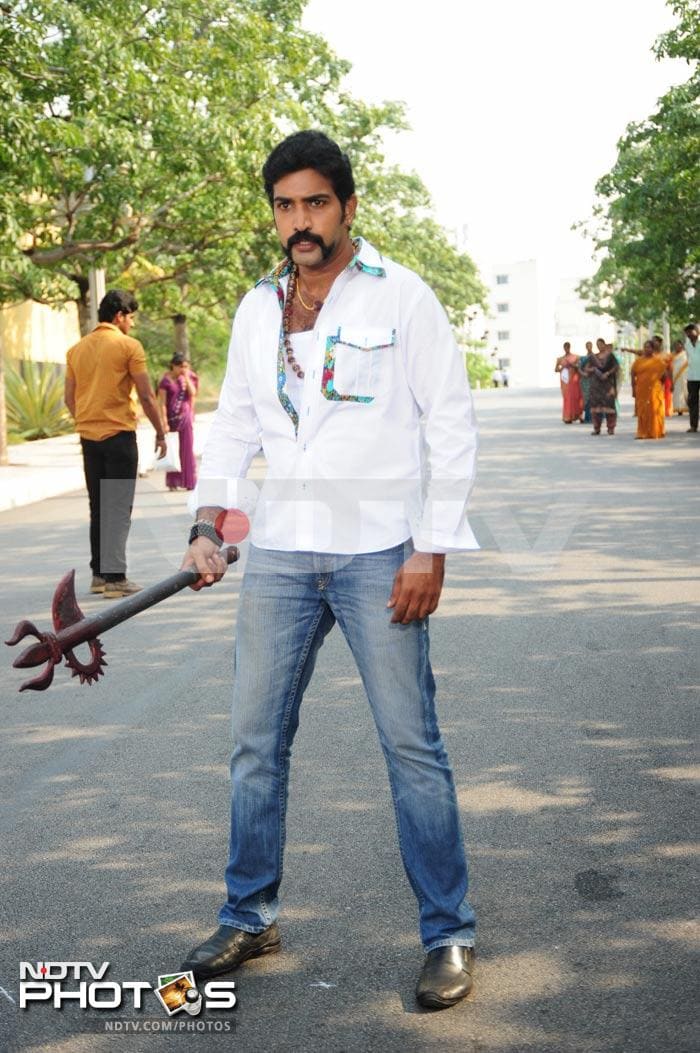 The photography and editing is inconsistent, while the music is loud. The background music is an assault on the ears. Remember, this is an extremely gory film, with meaningless violence.