Bollywood's favourite girl Priyanka Chopra is surely going places these days. After the success of her maiden international single In My City, the actress is currently in Miami to shoot for her next single titled Exotic. 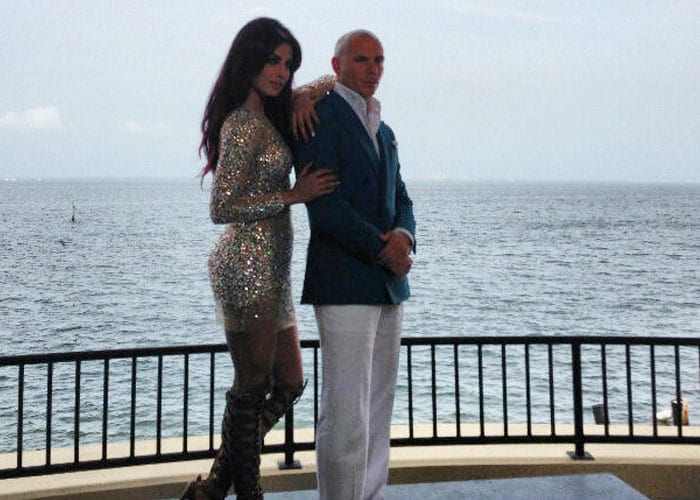 Bollywood's favourite girl Priyanka Chopra is surely going places these days. After the success of her maiden international single In My City, the actress is currently in Miami to shoot for her next single titled Exotic.

American rapper Pitbull is collaborating with Priyanka on the album. Pitbull posted this picture on Twitter from the shooting of the music video.

In this picture, Priyanka looks lovely in a short shimmery dress standing next to the rapper.

Coming up: Priyanka at the beach, but no bikini 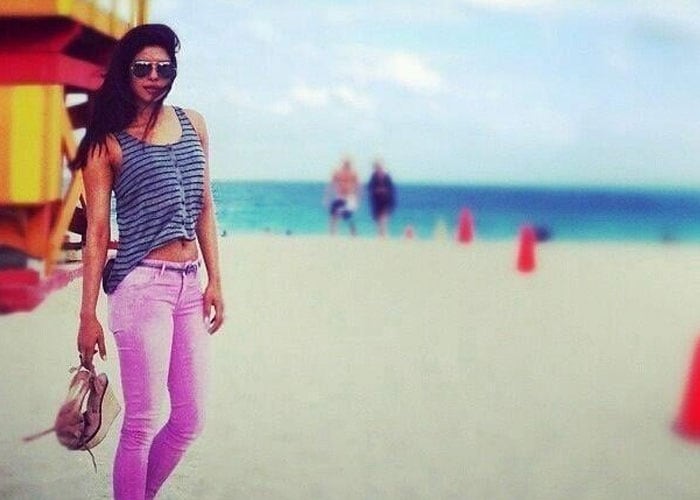 Priyanka Chopra seems to be thoroughly enjoying herself in this picture from Miami beach posted by her fans on Instagram. The actress, who looks gorgeous in casual pink jeans and a striped sleeveless top, has taken off her sandals for good measure. And, we simply love those shades on her. But where's your bikini, PC? This picture was posted on Instagram by peeceeloverz 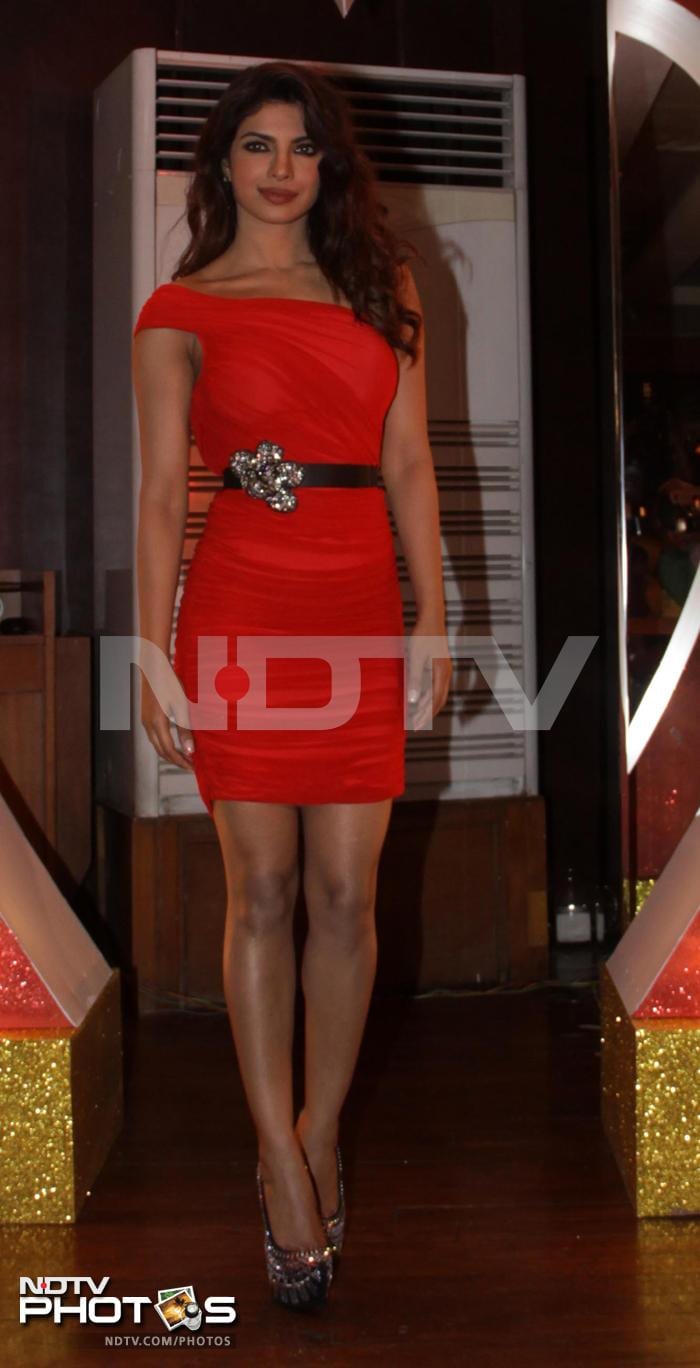 Actress Priyanka Chopra unveiled the first item song of her career Babli Badmaash from the movie Shootout At Wadala in Mumbai. 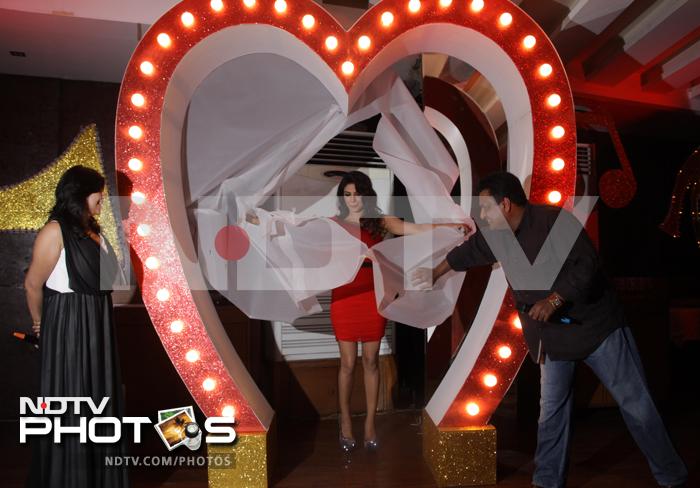 Priyanka unveils the look of the song with the help of director Sanjay Gupta and producer Ekta Kapoor. 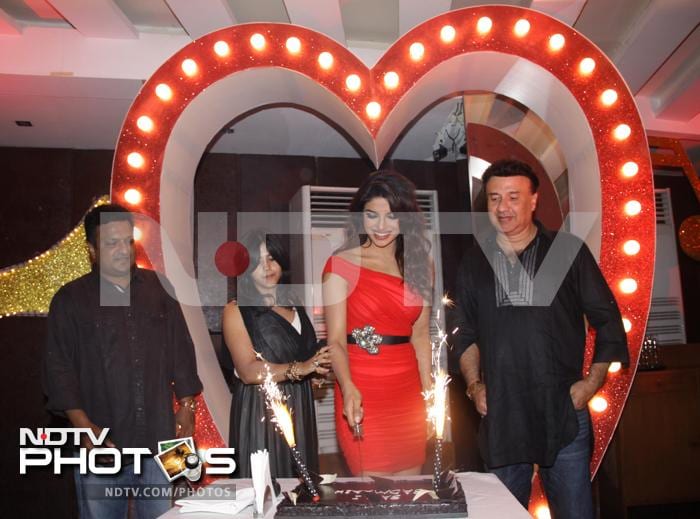 The actress also cut a cake to mark the occasion. Also seen in the picture are – composer Anu Malik, Sanjay Gupta and Ekta Kapoor. 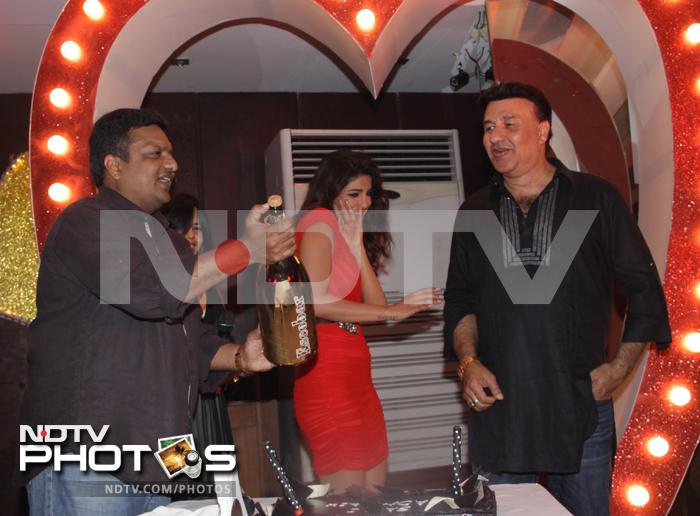 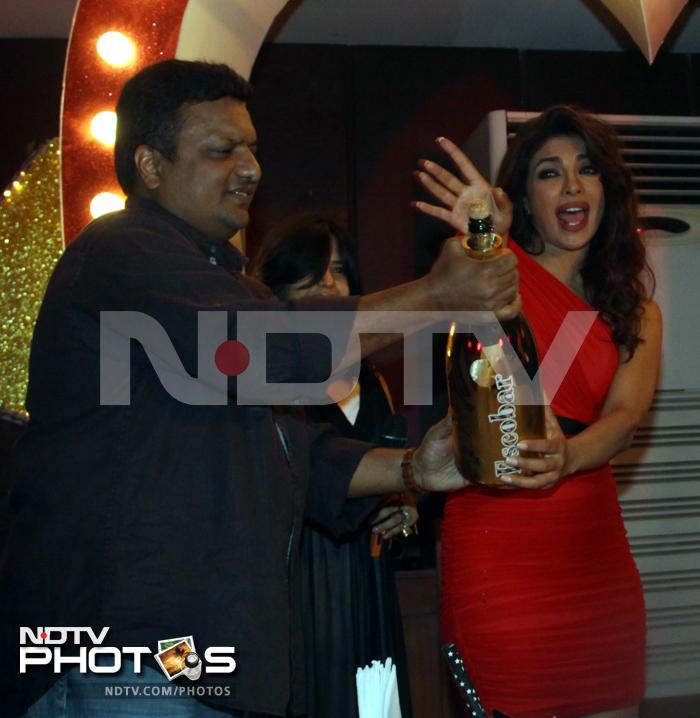 We give Priyanka 10 on 10 for that expression. 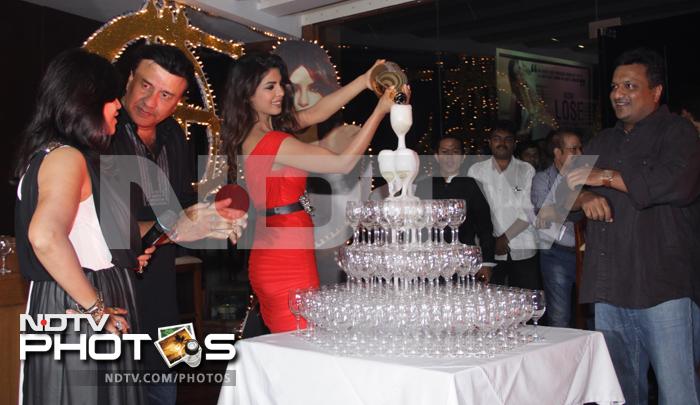 But Priyanka was only too happy to do the honours with the bubbly after the cork was popped.

Priyanka was svelte in a flaming red bodycon dress. 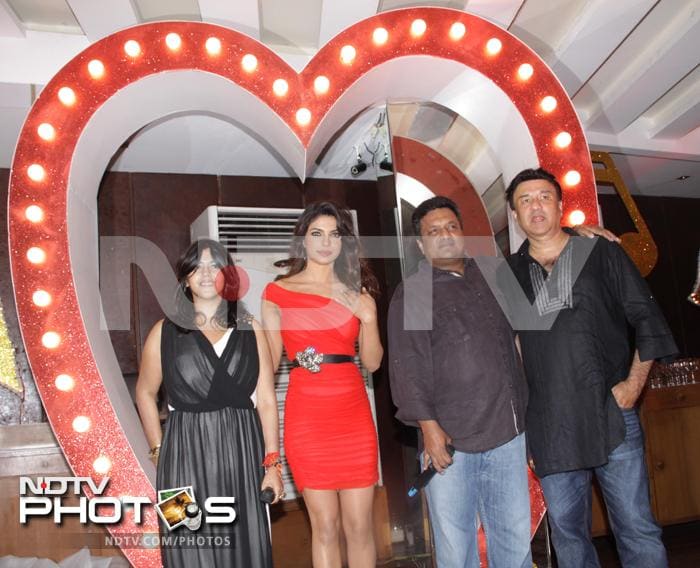 And all's well that ends well. Ekta Kapoor, Priyanka Chopra, Sanjay Gupta and Anu Malik pose for a picture together. 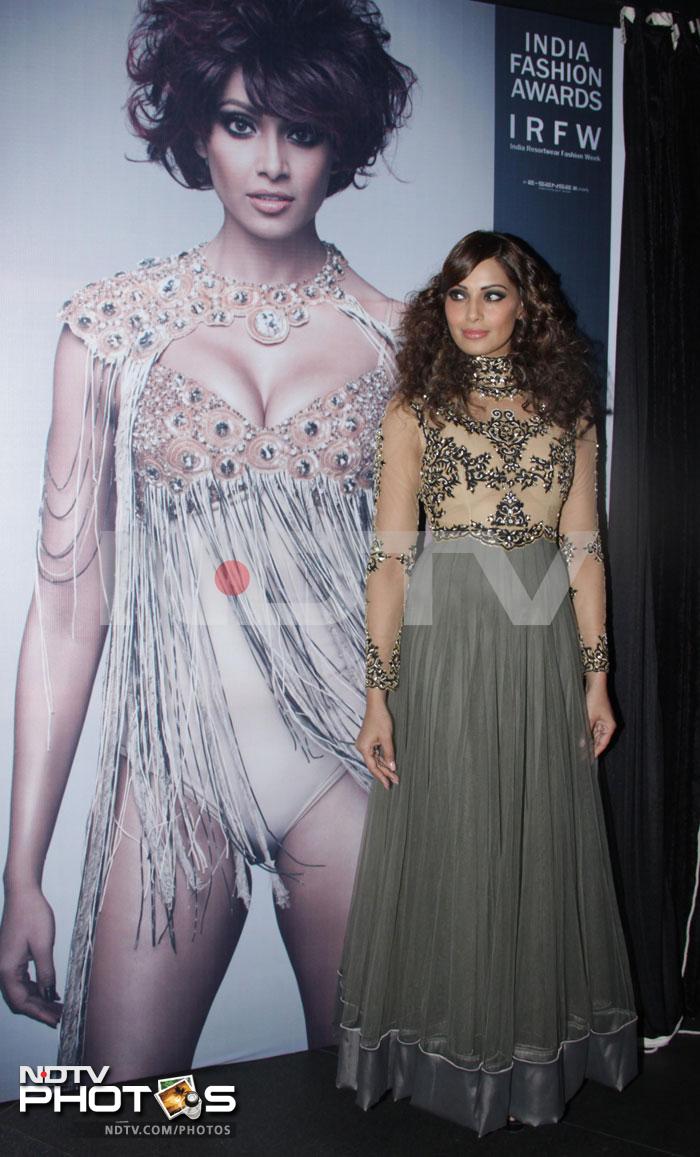 Actress Bipasha Basu, who will next be seen in Aatma, was announced as the face of India Resort Fashion Week 2013 and India Fashion Awards.

Bipasha wore a Rocky S dress for the occasion.

The actress poses with designer Rocky S for a snap. The actress speaks at the event.

Bipasha Basu is on a promotional drive these days. The actress is busy publicising her forthcoming film Aatma. 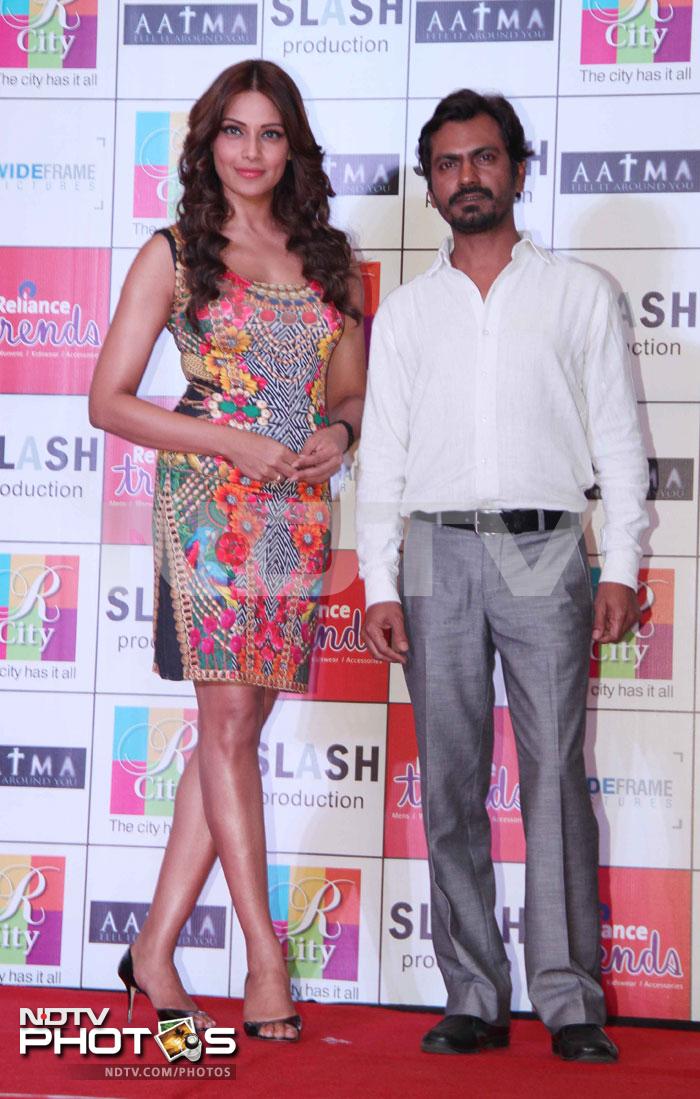 Nawazuddin Siddiqui, who will be seen opposite Bipasha in the movie, poses for the shutterbugs with Bipasha. 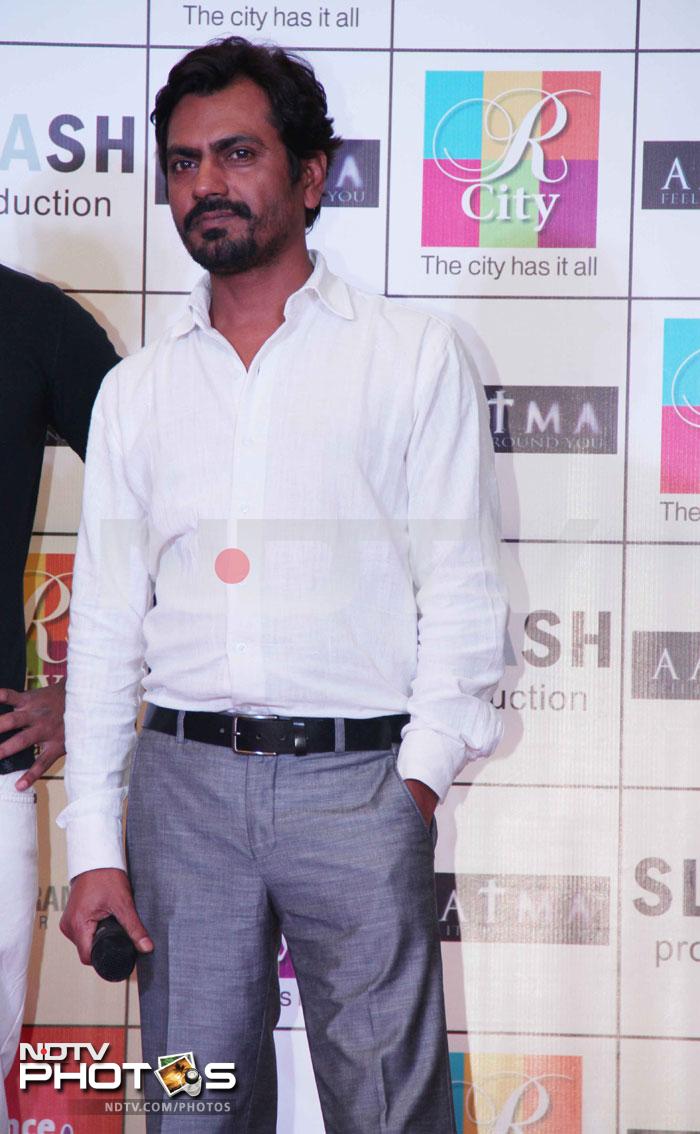 Nawazuddin won the Special Jury Award at the recently held National Awards for his role in the films Kahaani, Gangs Of Wasseypur, Dekh Indian Circus and Talaash . 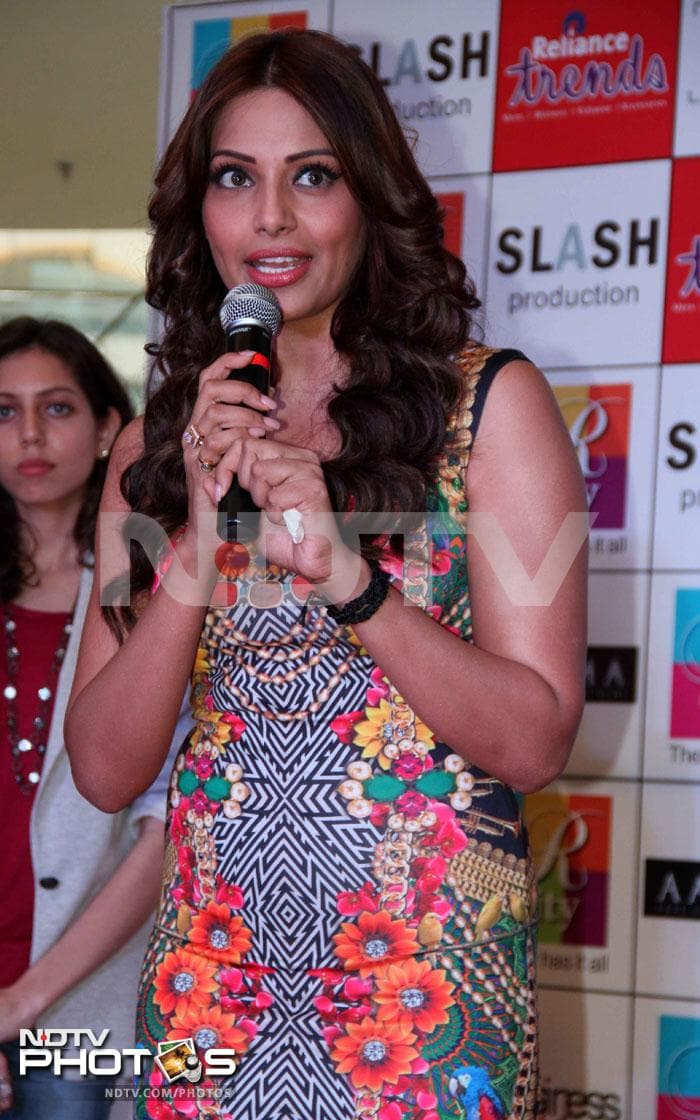 Bipasha Basu speaks at the event. 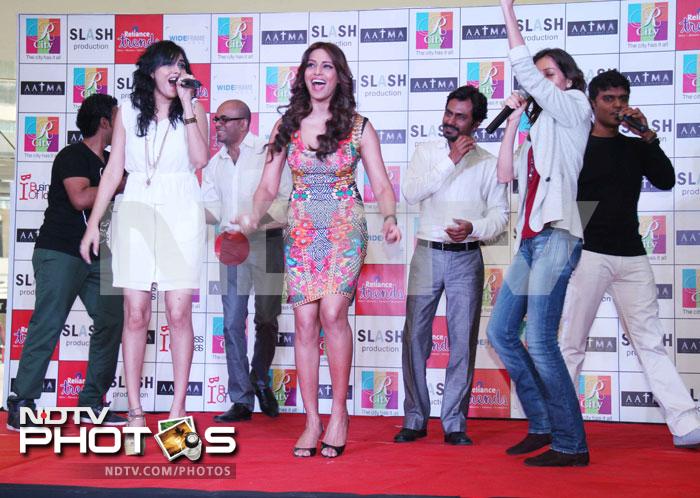 And the diva shows-off her dancing skills. Coming Up: Beauties on duty: Bipasha, Shilpa 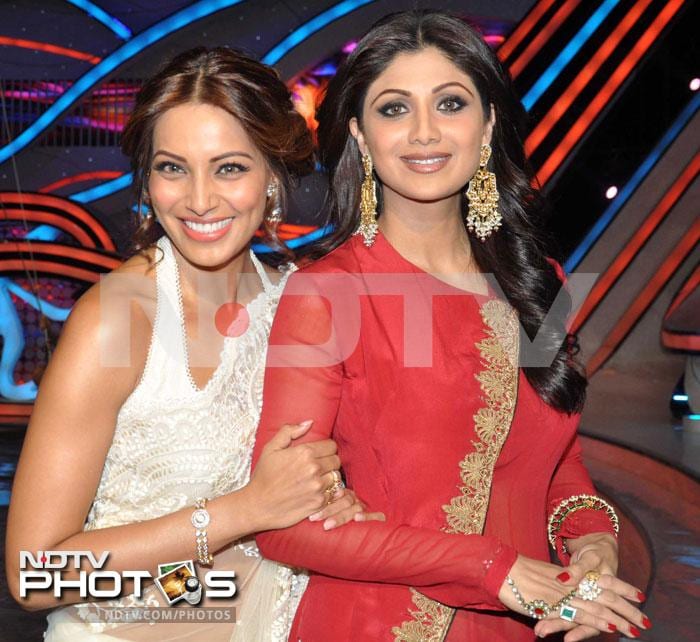 Bipasha Basu and Shilpa Shetty posed for the shutterbugs together on the sets of the dance reality show Nach Baliye. The Bengali beauty was there to promote her upcoming movie Aatma. Shilpa is a judge on the show. 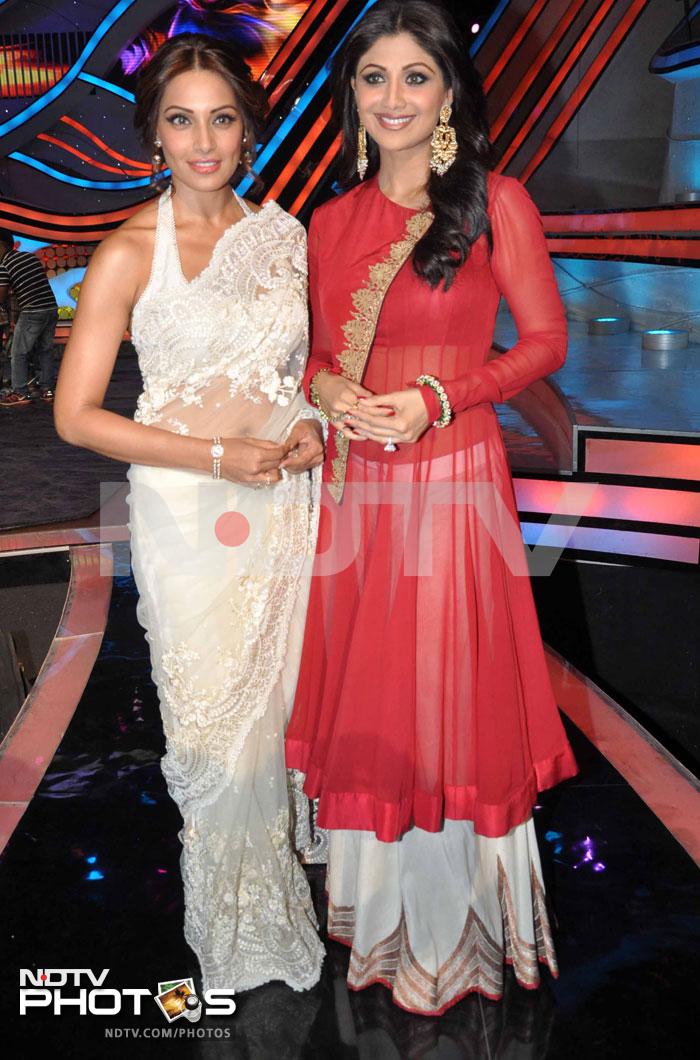 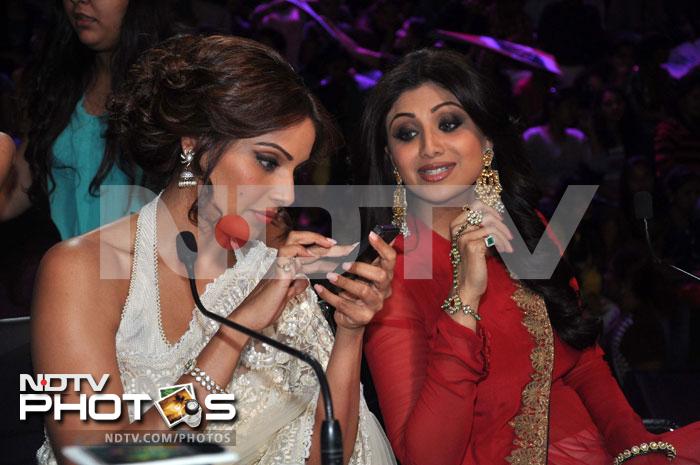 Mobiles are a girl's best friend! Bipasha and Shilpa, caught behind the scenes. Bipasha's co-star in the movie, Nawazuddin Siddiqui, accompanied the actress. 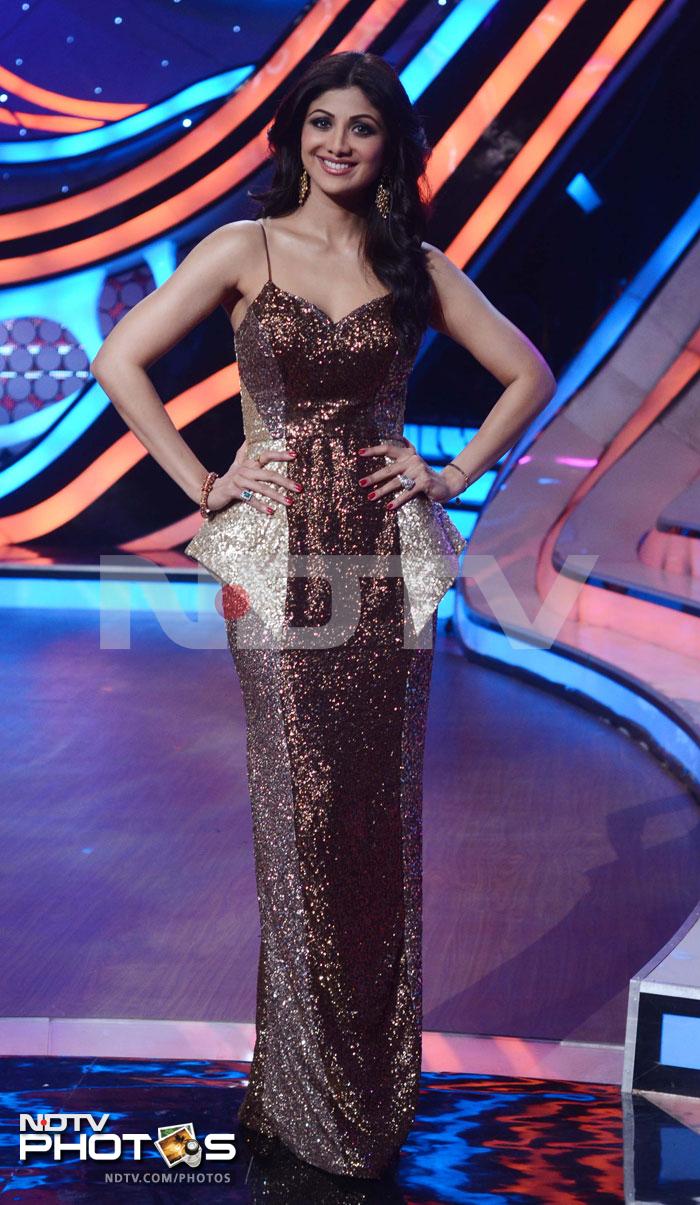 Shilpa Shetty made a smooth transition from her Indian look to western wear on Nach Baliye. The actress looked glamorous as she smiled for the camera in a shimmery metallic gown. 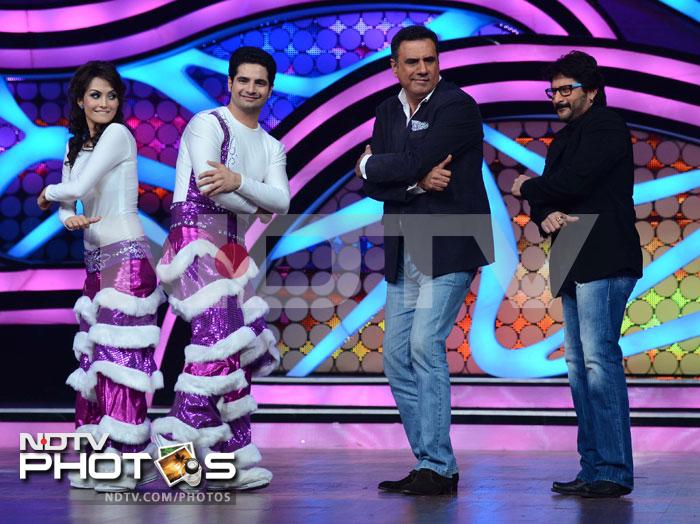 Boman Irani and Arshad Warsi were also on the dance reality show to promote their movie Jolly LLB. The actors went up the stage to match steps with the contestants of the show. 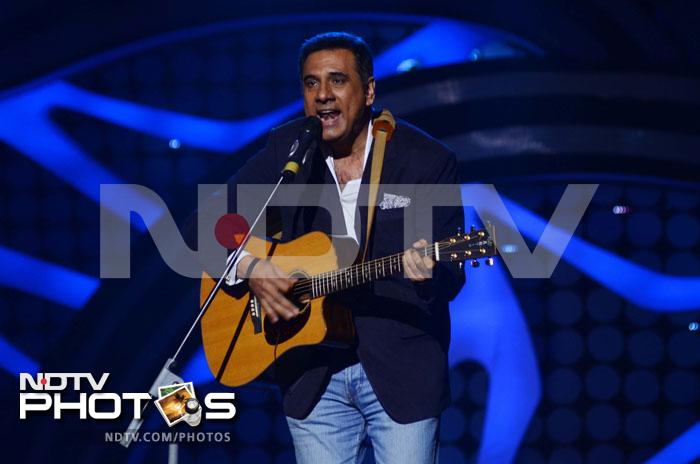 That's not all, Boman Irani even entertained the crowd with his impromptu singing performance.