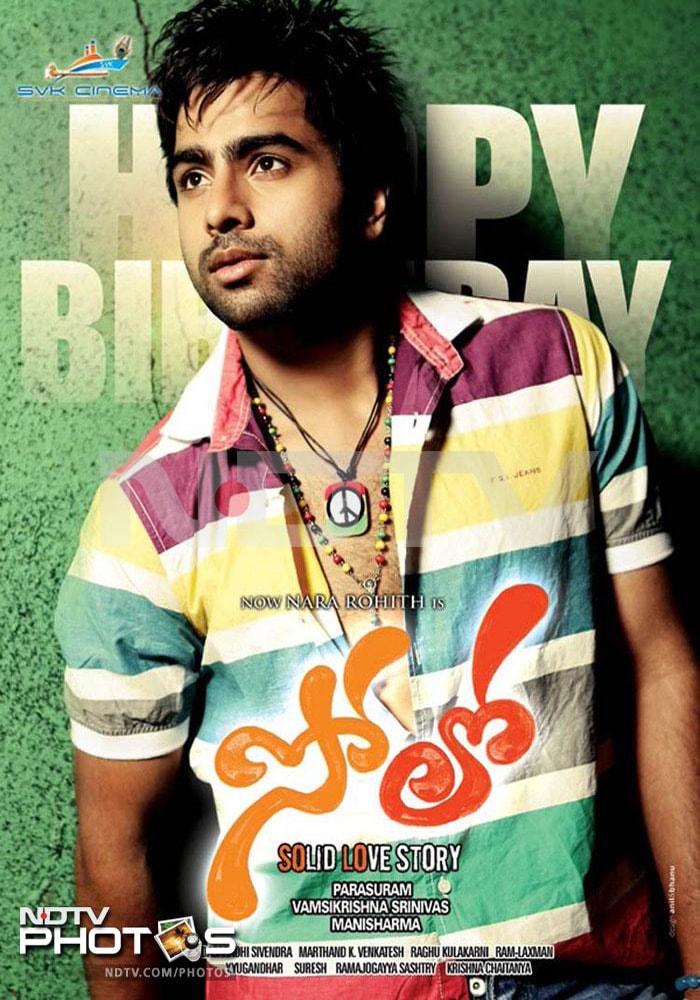 Nara Rohit's debut film Banam was critically acclaimed and fetched him rave reviews. However, the film bombed miserably at the box office. 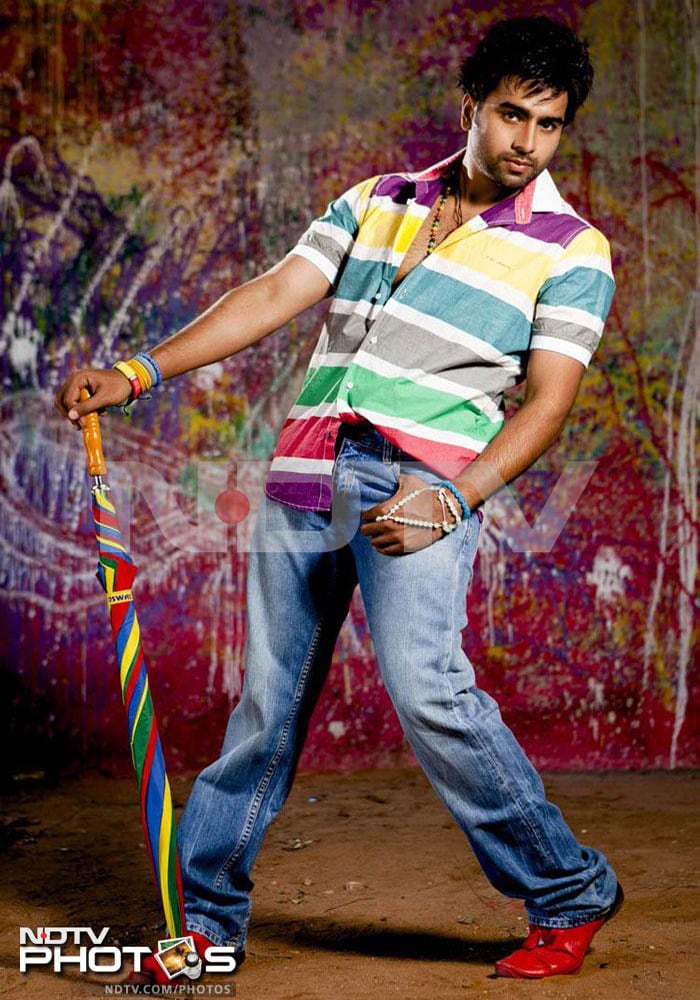 Buzz is that he has signed on Solo-A solid love story, to be directed by acclaimed director Parasuram.

Nisha Agarwal will essay the role of his love interest, as per the latest reports. Earlier reports named Hansika.

Of his choice in films, Nara maintains that he only looks towards offbeat roles and films that the common man can relate to; he looks for novelty in every subject. 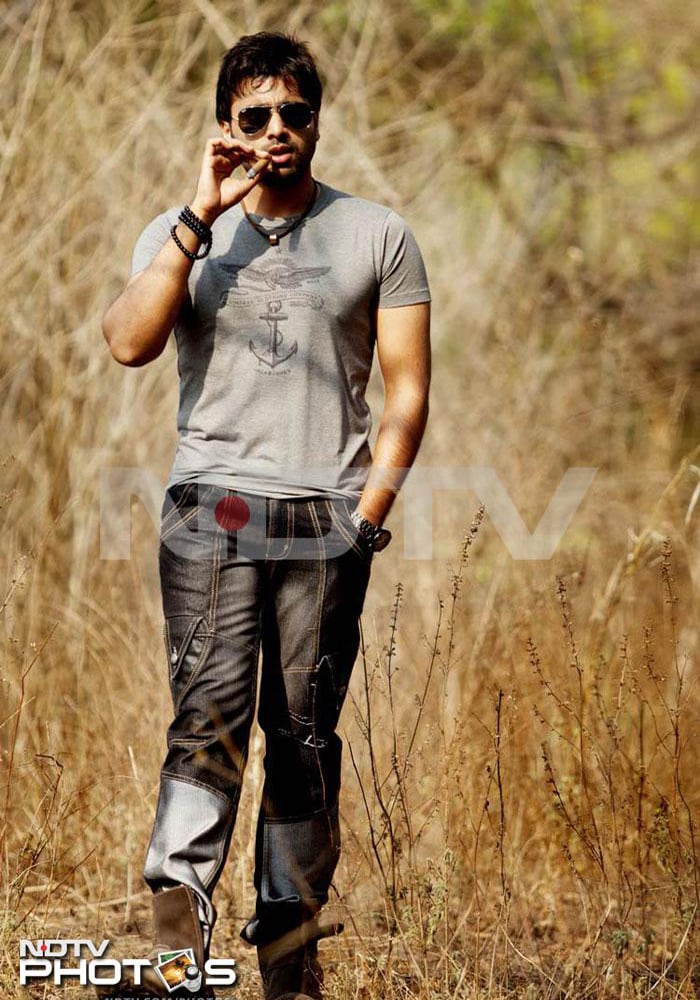 His dream role would be of the Mahabharat villain, Duryodhan. 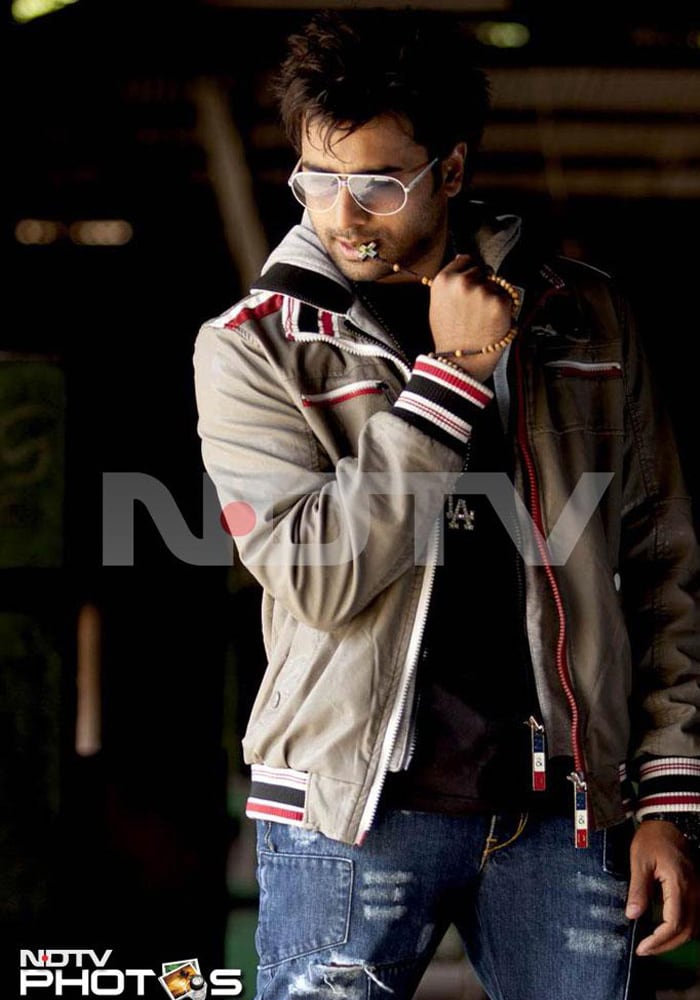 Nara prefers the directorial sensibilities of Puri Jagannath, Rajamouli, Trivikram Srinivas and other such regional directors. 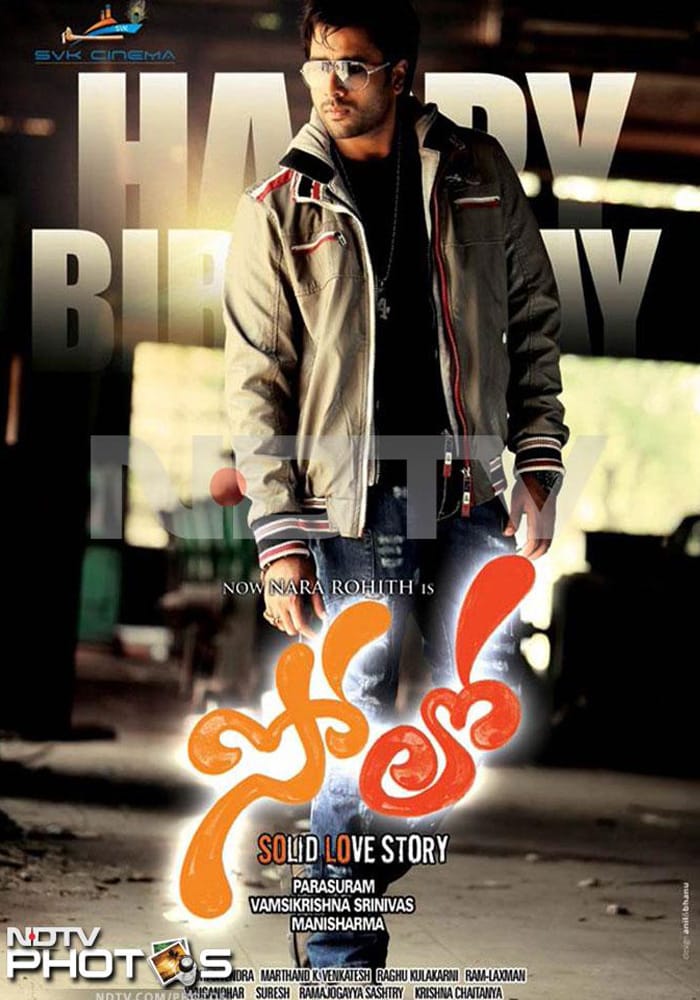 Owing to his stylish good looks and stud-muffin image, Nara has been signed on to become the brand ambassador of a popular soft drink. 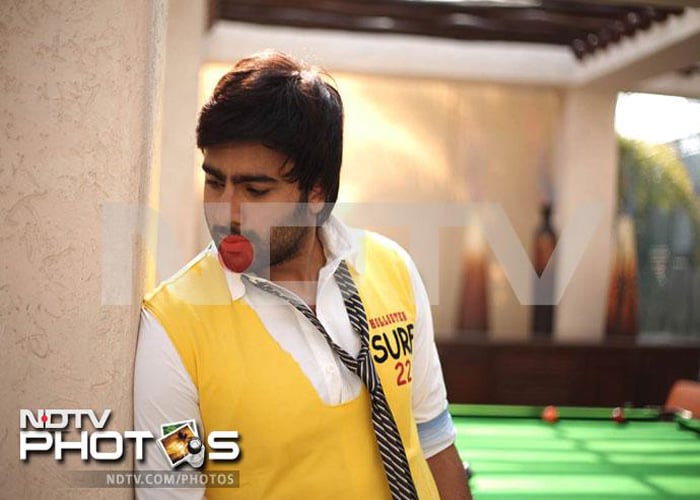 Despite the fact that he is the nephew of political bigwig Chandrababu Naidu, Nara maintains that he never considered politics as a career. 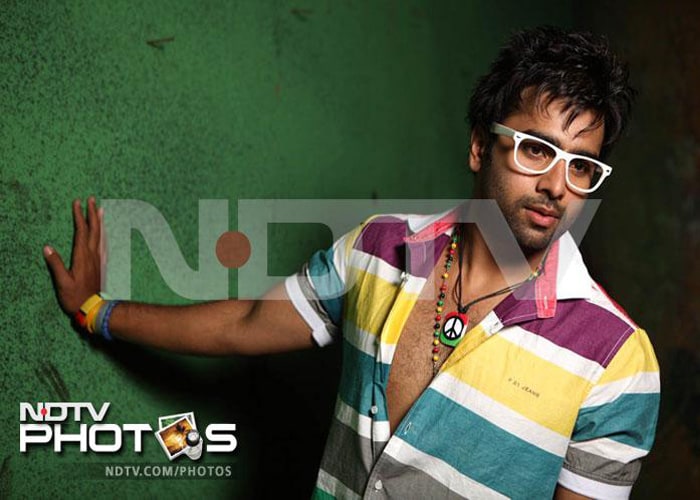 Nara, who is a graduate in Bio-Technology and has also completed a course from the New York Film Academy, rejected dozens of offers before the lure of cinema became too much to resist.

The actor, who says he enjoys reading scripts, watching movies and listening to music in his spare time, celebrated his birthday on July 25.

Here's wishing him continued success in his future endeavours.