Superstars or overnight stars, these are the showbiz names that have slipped off the radar.

Once feted, now overlooked, here are some of those who turned a year older in July. 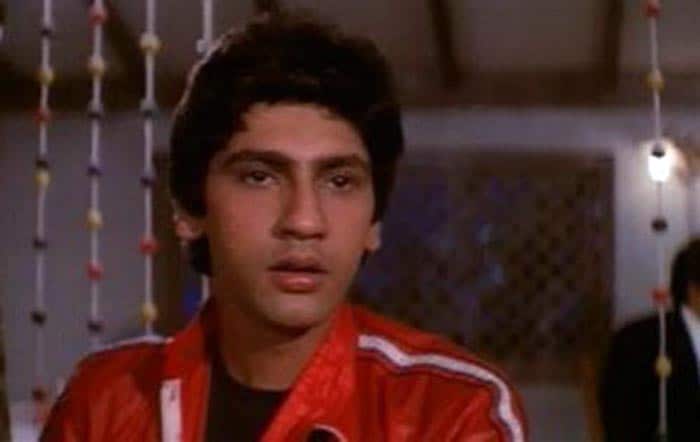 When he made his debut in Love Story in 1981, Kumar Gaurav, was the dreamy son of the Jubilee Star, Rajendra Kumar. At 21, small, thin and very cute, his run in Bollywood was sealed.

But nothing worked. Thirty years after his blockbuster debut, Kumar Gaurav is listed among one-hit wonders with a footnote for aspiring actors, not to go the Kumar Gaurav way. Kumar Gaurav turned 55 on July 11. 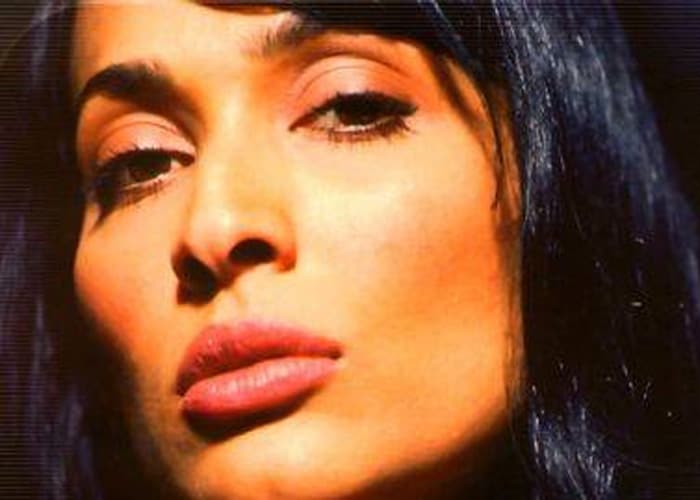 She represented India in the 1992 Miss Universe pageant, winning the 2nd runner-up that year. The girl who almost became Miss Universe is widely credited for putting India back on the map as a major competitor in pageants.

She has participated in shows the world over. Madhu now lives in Riccione, Italy with husband Gian Maria and one-year-old daughter Indira. She is at times also seen at events in Mumbai or Delhi. 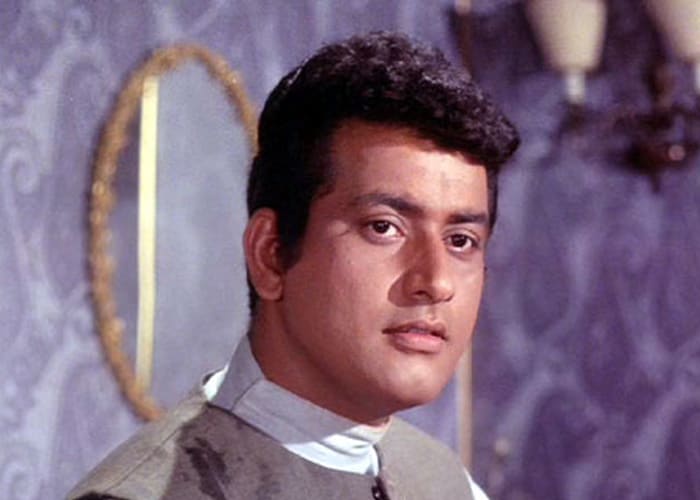 Veteran actor Manoj Kumar went through a rough time this entire month, as he underwent a gall bladder surgery at a hospital in Mumbai. The award-winning actor-director, nicknamed Mr Bharat for his blockbuster patriotic films, who turned 76 on July 24 was on the operation table on his birthday.

Apart from this what has made more news about the actor this year was an another lawsuit he filed against Om Shanti Om, the 2007 retro flick with Shah Rukh Khan in the lead and the film's producers Eros International.

While a Mumbai civil court had ordered to remove some objectionable scenes from all formats of the movie in 2008, the film re-released in Japan this year with the scenes intact. And Mr Kumar threatened to seek damages to the tune of Rs 100 crore.

The veteran actor was angry about a sequence in the film in which he has been shown being thrashed by policemen outside a theatre. In the movie, SRK's character steals Kumar's pass to enter a movie premiere, and the police, not recognising Kumar, rough him up.

Later SRK blamed the distributors for sending an old print of the film to Japan without deleting the particular scene. 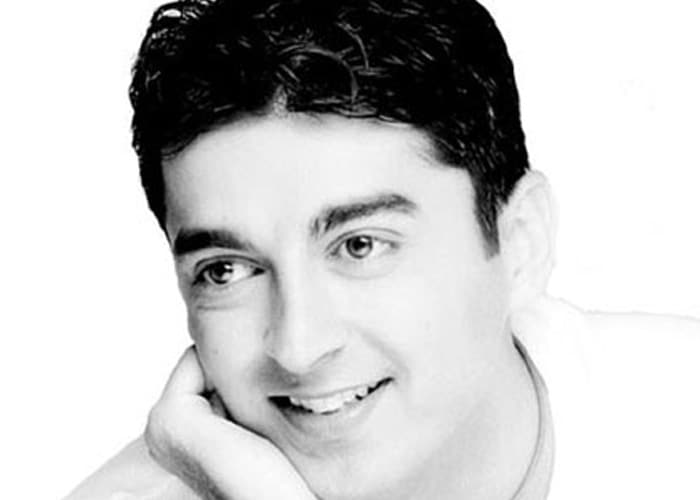 The unforgettable child actor of the 1983 film Masoom with the pink lips and hazel eyes who then became the Nutramul Dada, to add the punch to our daily glass of milk.

He came back to Bollywood in Aa Gale Lag Jaa in 1994. Minor roles in multi-star films followed until he turned writer and director for box office duds - the 2008 computer-animated film Roadside Romeo and the Uday Chopra-Priyanka Chopra starrer 2010 outing Pyaar Impossible.

Jugal Hansraj is now ready with a bank of scripts in his kitty to direct and is also willing to come back to acting. He turned 41 on July 26. 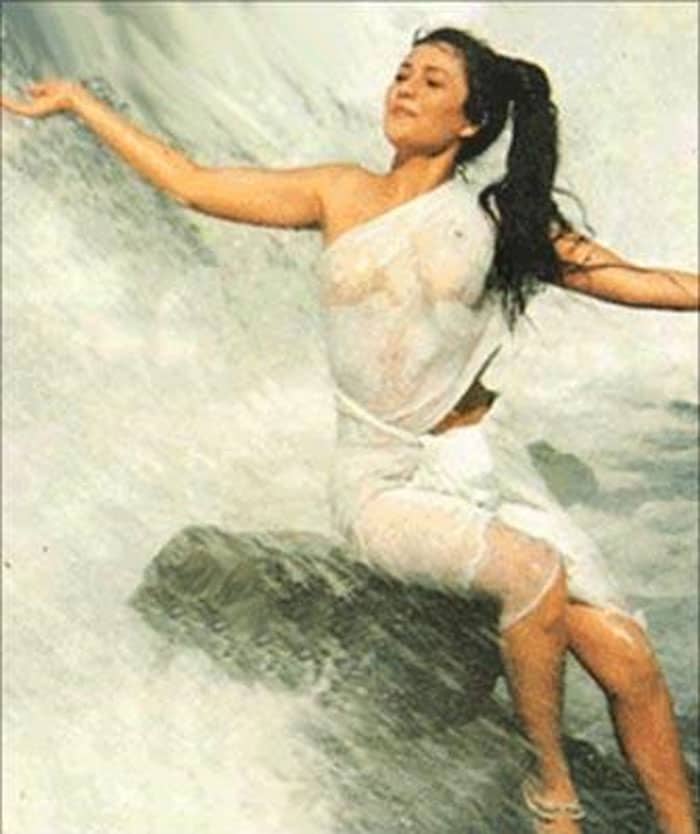 But that's where the similarity ends. While Dimple consolidated her overnight stardom to live a full life in Bollywood and continues to act, Mandakini lost the plot.

She was linked to underworld don Dawood Ibrahim and her faltering career reached a dead-end.

Mandakini, best remembered for all the controversy in her short career in Bollywood, bid adieu to Bollywood in 1996 and married Dr Kagyur Rinpoche Thakur. A mother of two now - son Rabbil and daughter Rabze Innaya, the former actress runs Tibetan yoga classes. 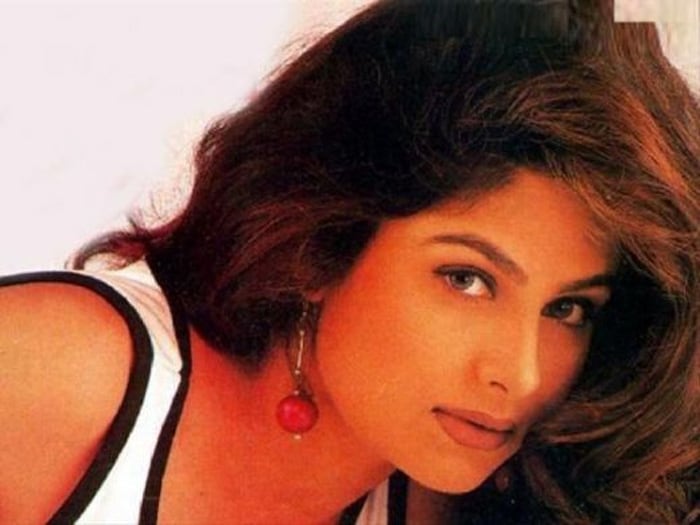 A hit debut opposite Salman Khan in 1991, followed by two more hits the next year with Aamir Khan and Akshay Kumar.

Ayesha Jhulka was the happening star in Bollywood in the early 90s. Trouble surfaced off screen though with a controversial scene from one of her hit flicks, Dalaal, where a body double was used.

A rumoured affair with Akshay Kumar put the brakes on her impending wedding to Armaan Kohli.

Her career floundered and though she did manage a few big films, her career never turned around. 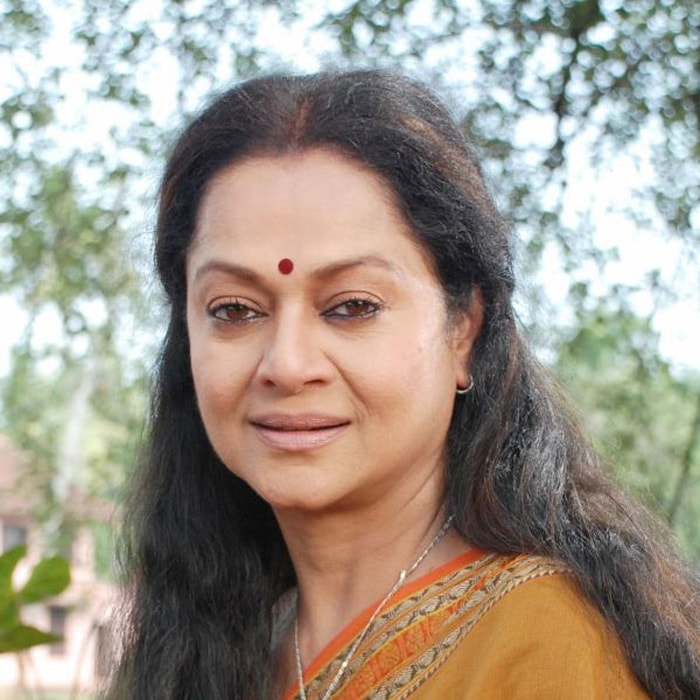 The critically acclaimed lead actor of films such as Chitchor, Gopi Krishna and Gharonda is now seen in TV sitcoms and few regional films.

It's her reported turbulent marriage to actor Aditya Pancholi, his churlish temper and rumours of infidelity, that find their way to blogs and tabloids.

The actress and her family were however in the middle of a storm in June this year, when her son Aditya was sent to jail for 20-days for allegedly abetting actress Jiah Khan's suicide. 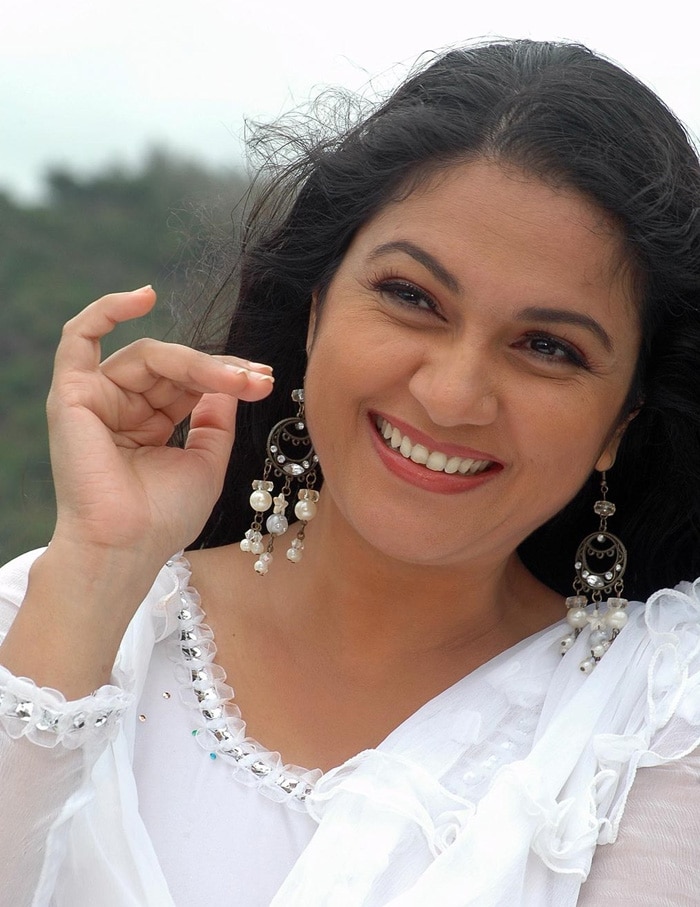 Despite the accolades, the film's Gauri didn't manage to create an impression in Bollywood, reportedly due to her reluctance to do “glamourous” roles. 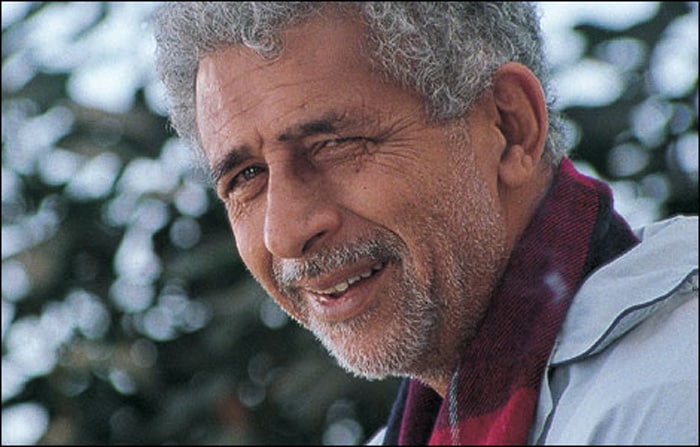 Widely considered to be among the finest Bollywood actors, Naseeruddin Shah has effortlessly straddled commercial and parallel cinema.

He also appeared in many international films, notably playing Captain Nemo in the Hollywood comic book adaptation, The League of Extraordinary Gentlemen.

Last seen in Sona Spa, Naseeruddin Shah remains in a league of his own. 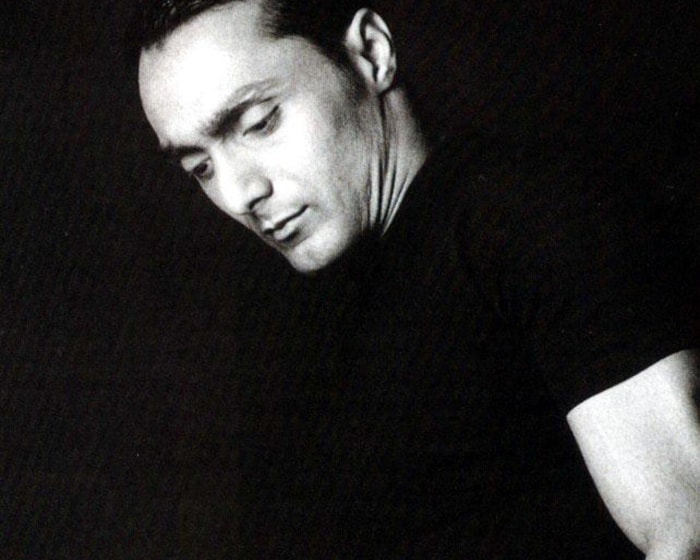 The thinking woman's sex symbol is how many describe actor Rahul Bose. Time magazine in a feature said: “Bose has emerged as the frontman for everything experimental, new and different in Indian cinema with a string of alternative hits to his name”.

Widely known for his social activism and rugby playing, he remains one of Bollywood's most understated actors.