We celebrate her birthday with a journey through her life and times. 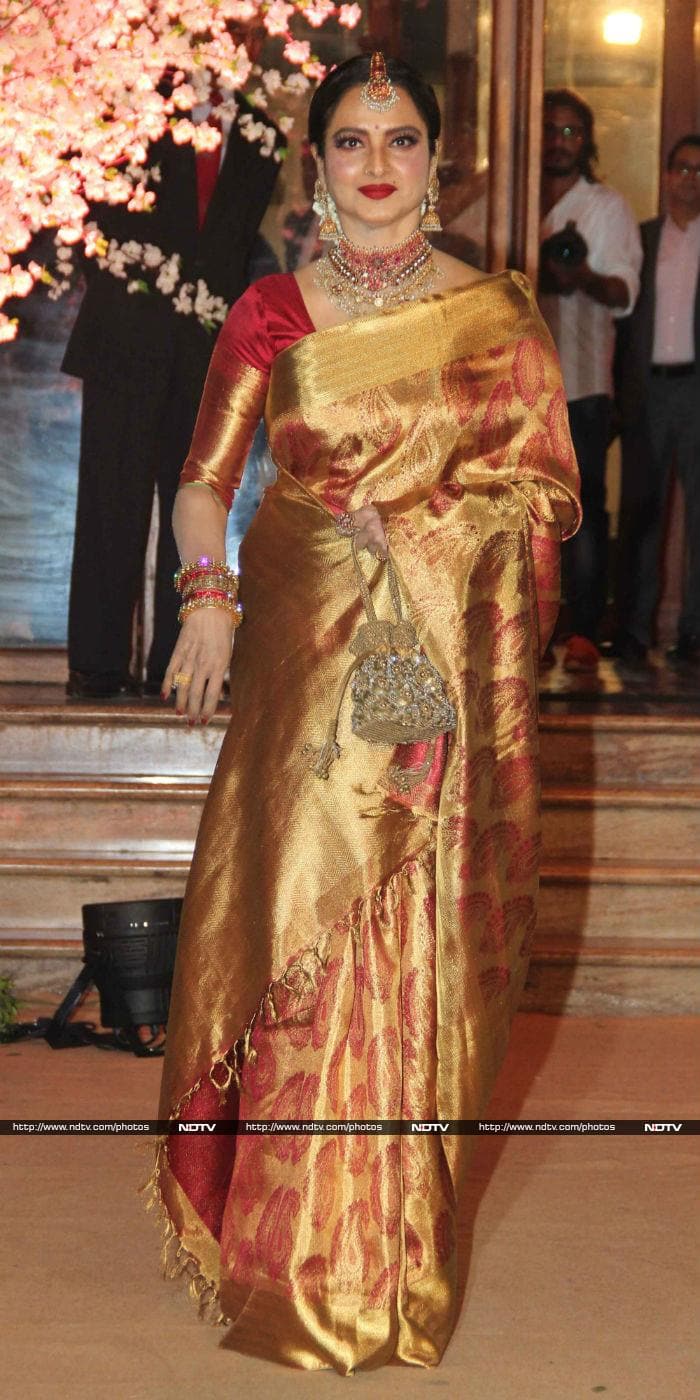 At 65, Rekha might no longer believe in celebrating birthdays as she has reportedly said. However, ever since this Southern beauty entered Bollywood, she has lost none of the mystique and glamour that have made her a figure of national fascination over her many years in the industry. We celebrate her birthday with a journey through her life and times. 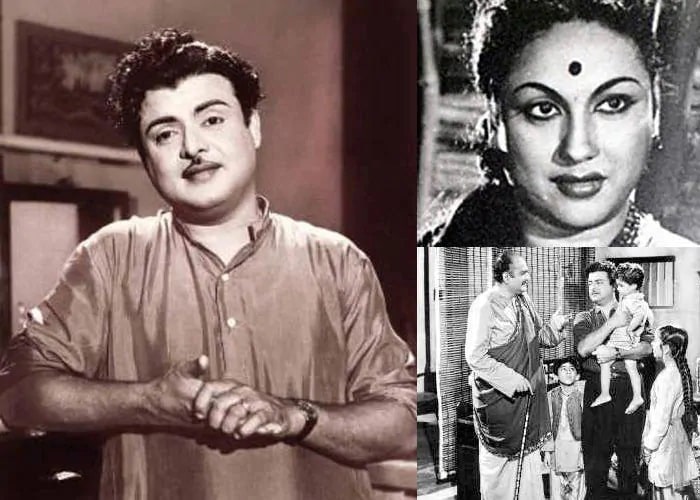 Rekha was born Bhanurekha Ganesan to Tamil actor Gemini Ganesan and Telugu actress Pushpavalli. With acting in her blood, it was only natural that she that she she was made for the silver screen. However, it wasn't easy. The actress has led a controversial life and it began with her birth. 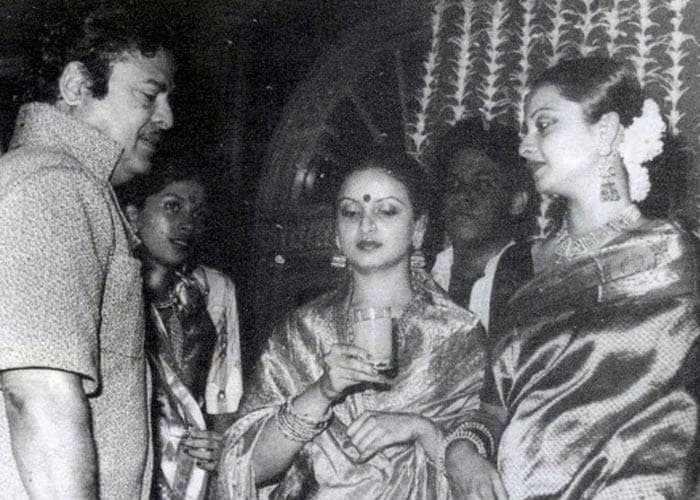 Rekha's parents were not married and her father Gemini Ganesan refused to acknowledge her. On her part, Rekha kept her identity secret and revealed her origins and the story of her father's neglect much later in her career. She was famously estranged from her father after she made it big and ignored his attempts at reconciliation. Gemini Ganesan already had four daughters with his first wife, Alamelu. He had a second daughter with Pushpavalli, and another daughter and a son with second wife Savitri. Rekha has one sister, five half-sisters and a half-brother. 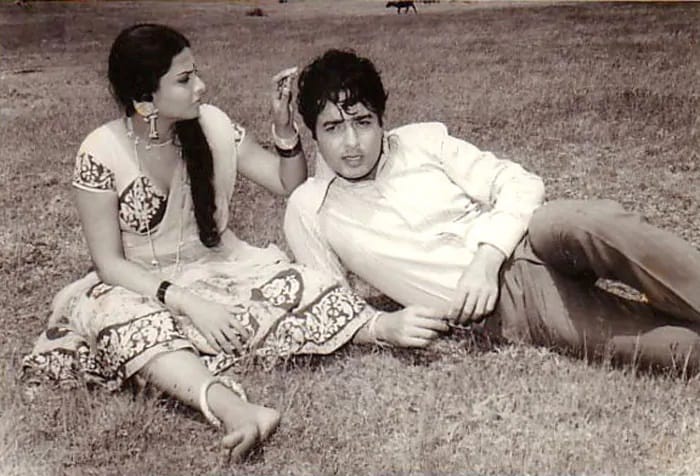 As Baby Bhanurekha in the Telugu film Rangula Ratnam (1966), Rekha made her acting debut at age 12. Rekha made her Bollywood debut in 1969 with the movie Anjana Safar (later retitled Do Shikari). She got her first role as a lead actress in Sawan Bhadon (1970) opposite Navin Nischol.

The film was a big hit and Rekha became a star overnight. 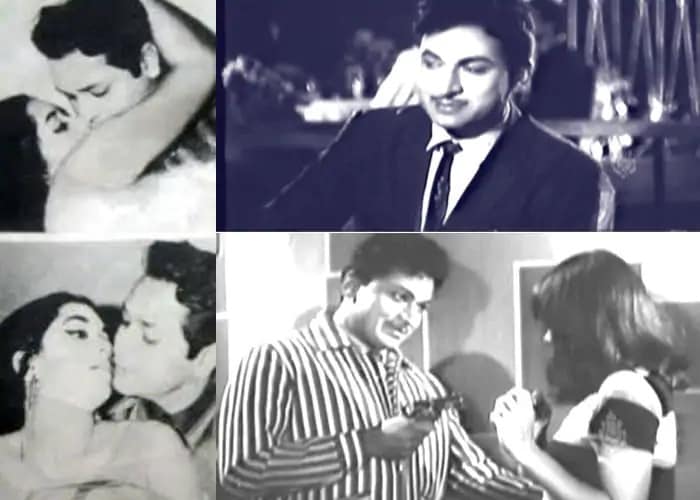 Despite her new-found stardom, Rekha's first few years in Bollywood were harrowing. She struggled with the Hindi language and was bewildered by the barrage of criticism about her dark complexion, voluptuous figure and 'South Indian looks'. It took a complete reinvention of her image, helped by a strict regime of diet and yoga, for Rekha to be acknowledged as one of Bollywood's beauties. 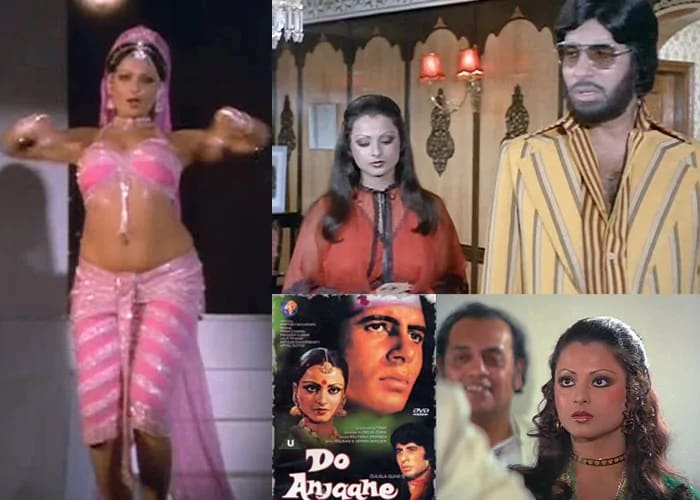 After a string of mostly forgettable films, Rekha's breakthrough came with 1976's Do Anjaane. Critics heaped praises on her performance as an ambitious wife, but Do Anjaane, was notable for one other reason - it was her first film opposite frequent collaborator Amitabh Bachchan. 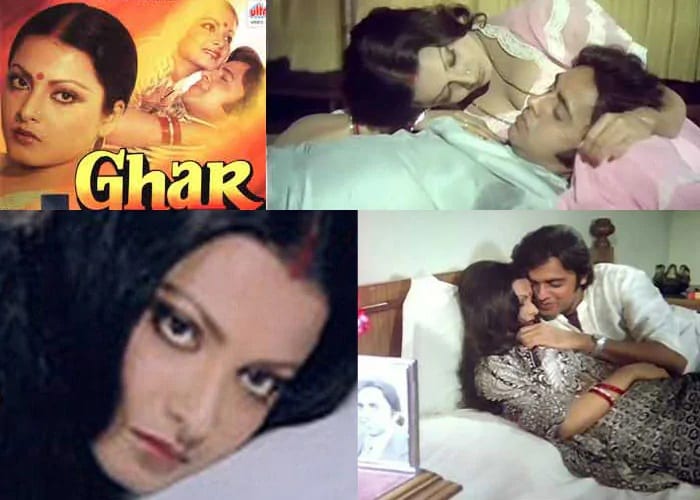 Rekha delivered a power-packed, realistic and sensitive performance as the traumatised rape victim in the 1978 film Ghar, one of her many woman-oriented films. Ghar earned her a nomination for Best Actress at the Filmfare Awards, her very first. 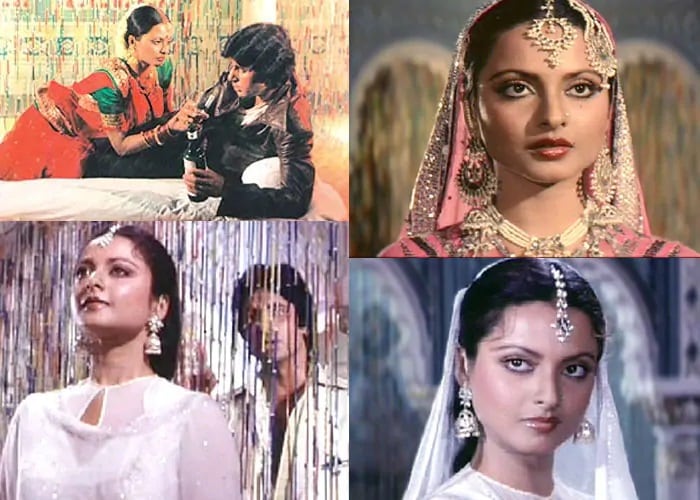 Then came a blockbuster hit opposite Amitabh Bachchan in Muqaddar Ka Sikandar. In the immensely popular film, Rekha's 'smouldering intensity' as the courtesan Zohra brought her a Best Supporting Actress nomination at the Filmfare Awards. 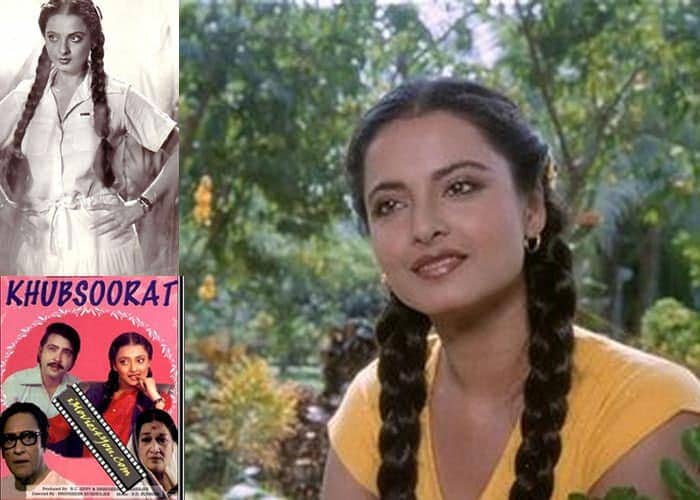 The light-hearted family flick Khubsoorat (1980) allowed Rekha to showcase her comic timing. Her vivacious acting earned her the first Best Actress Award at the Filmfare Awards. 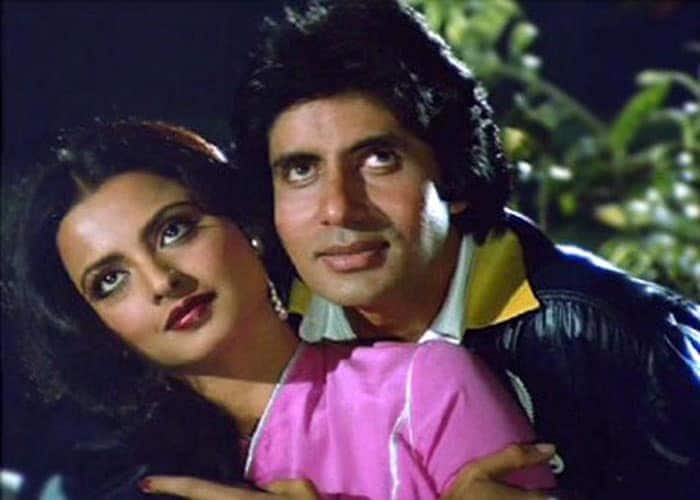 In 1981, Yash Chopra made Silsila and executed a casting coup with Amitabh and Jaya Bachchan playing a married couple and Rekha playing the 'other woman.' 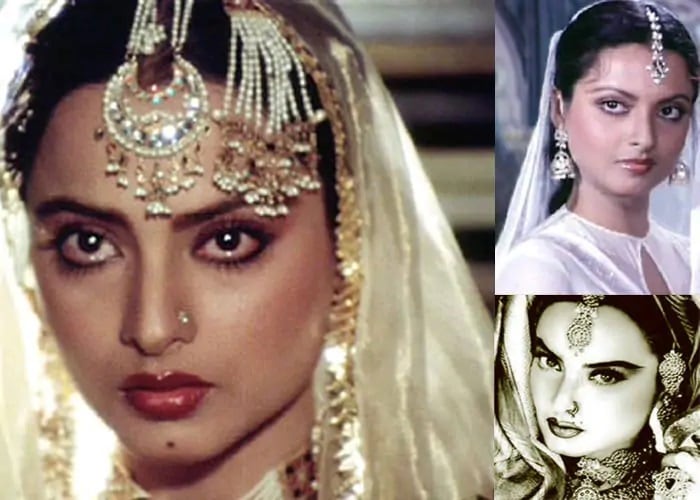 But if her life off-screen was languishing, Rekha's career was blazing away, firing on all engines. She was mesmerising in 1981 film Umrao Jaan and her portrayal of the titular courtesan poetess won her the National Film Award for Best Actress. 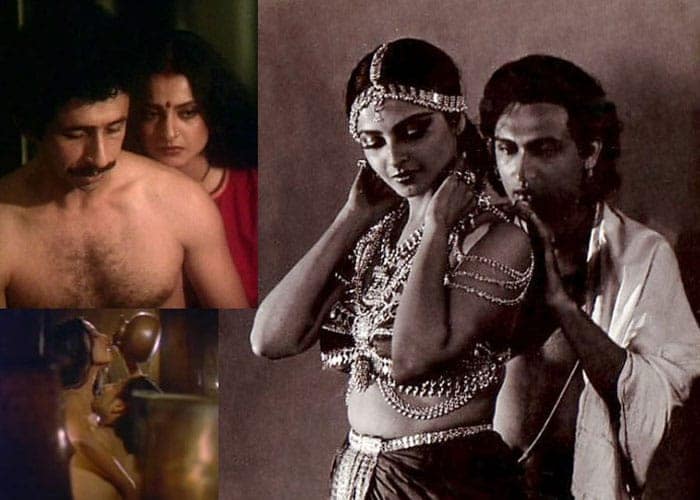 The latter half of the 80s saw her venture into art house cinema with independent directors. 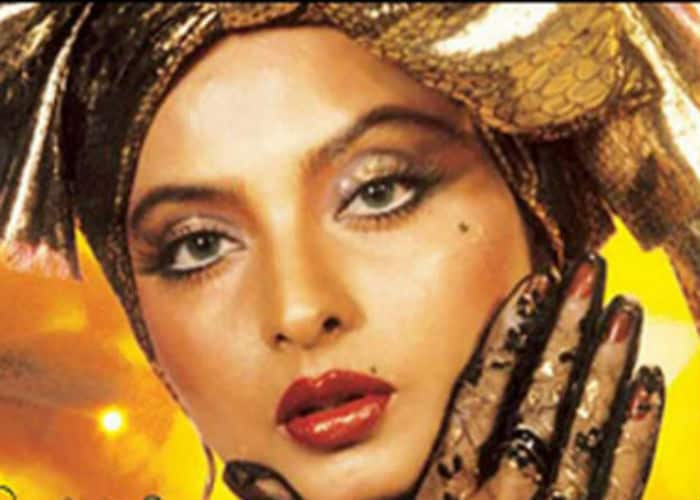 One of her other notable films, revenge tale Khoon Bhari Maang, showed a completely different side of the actress. She played the role of a shy, homely woman in the first half, who transforms herself into a femme-fatale later in the film. The film was directed and produced by Rakesh Roshan and was a remake of the Australian mini-series Return To Eden (1983). The movie was very well received by the critics and fans alike and won Rekha her second Filmfare Best Actress Award in 1988. 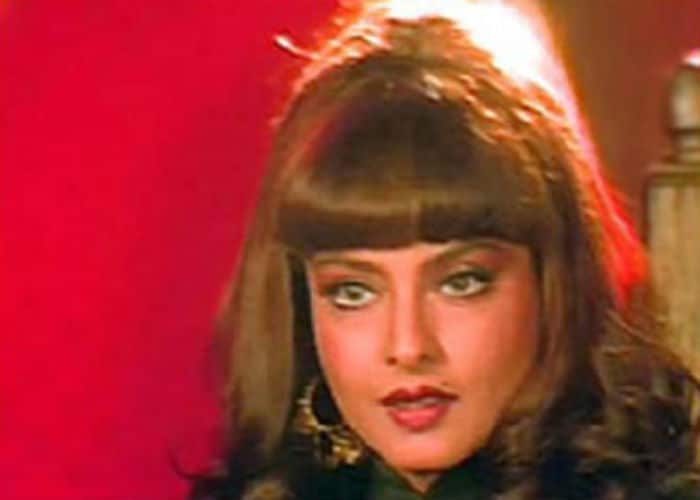 Rekha's career graph showed a dip at the dawn of the 90s and she started losing lead roles to younger actresses. Once again, she put her talent for reinvention to good use with roles in Mira Nair's Kama Sutra: A Tale of Love (1996) and the commercially successful Khiladiyon Ka Khiladi (1996) opposite Akshay Kumar. In the latter, she played the role of a gangster (which won her another award) and earned her the nickname 'Madam X'. 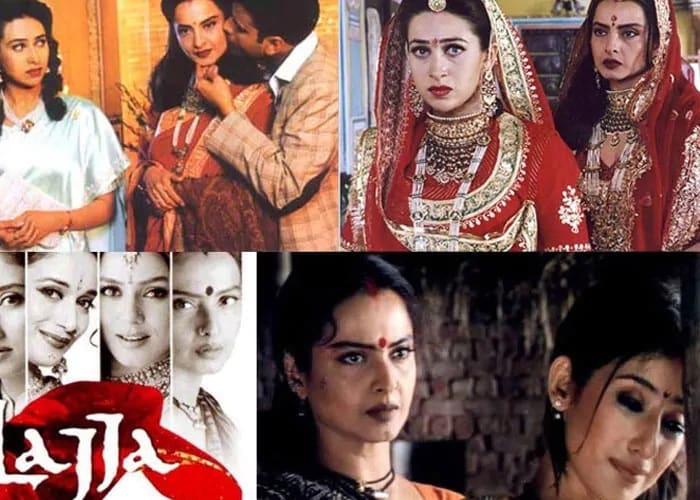 2001, she played the role of Ramdulari, a simple village woman, in Rajkumar Santoshi's Lajja, based on the plight of women in rural India.

In that same year she played the senior wife to Manoj Bajpayee in another Shyam Benegal movie Zubeidaa. The films also featured actress Karisma Kapoor as the Manoj Bajpayee's second wife. 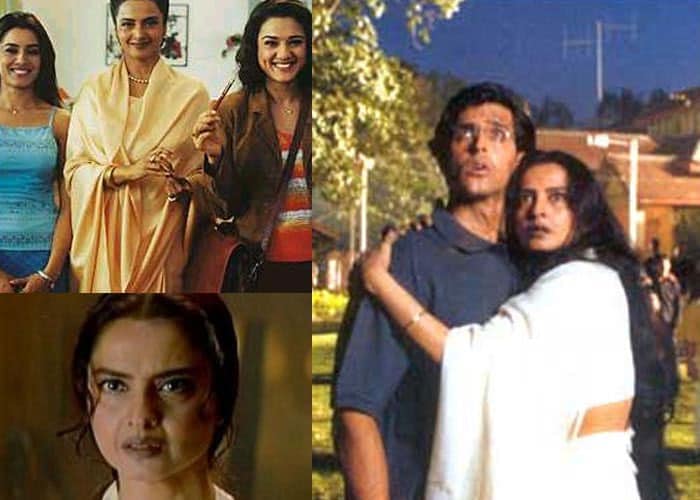 She gave stellar performances even in her limited appearance in films like Parineeta (2005) and Krrish (2006). 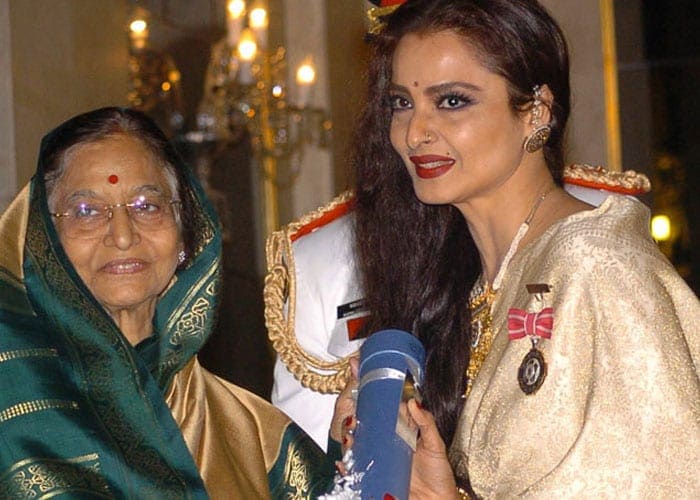 In 2010, Rekha was awarded the prestigious Padma Shri for her contribution to Indian cinema. 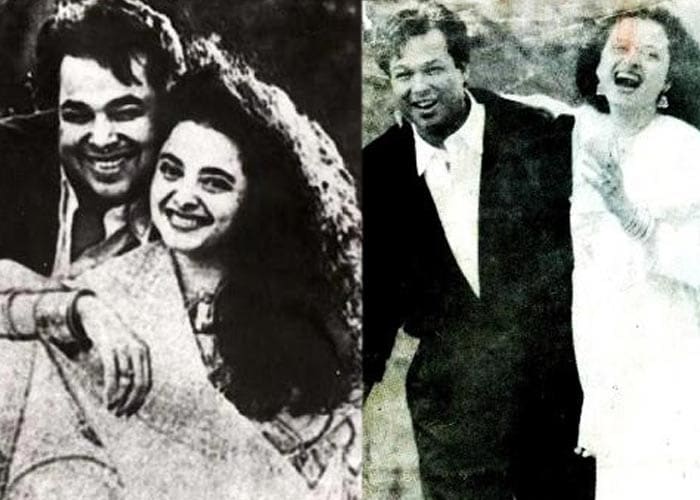 Many consider her unlucky in love, however. In 1990, Rekha married Delhi-based businessman Mukesh Aggarwal, a relationship that ended in tragedy when Mr Aggarwal committed suicide a year later. 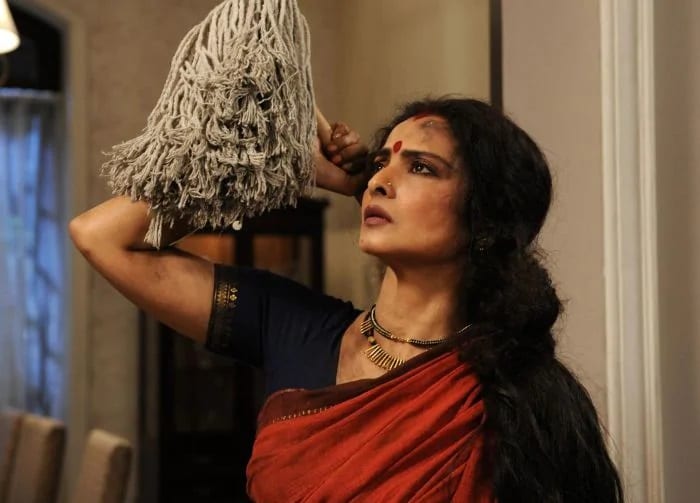 In 2014, Rekha played the lead role in the film Super Nani with Randhir Kapoor, Anupam Kher and Sharman Joshi. She was last seen in a cameo on the silver screen in 2015's Shamitabh which also co-starred Amitabh Bachchan, Dhanush and Akshara Haasan. 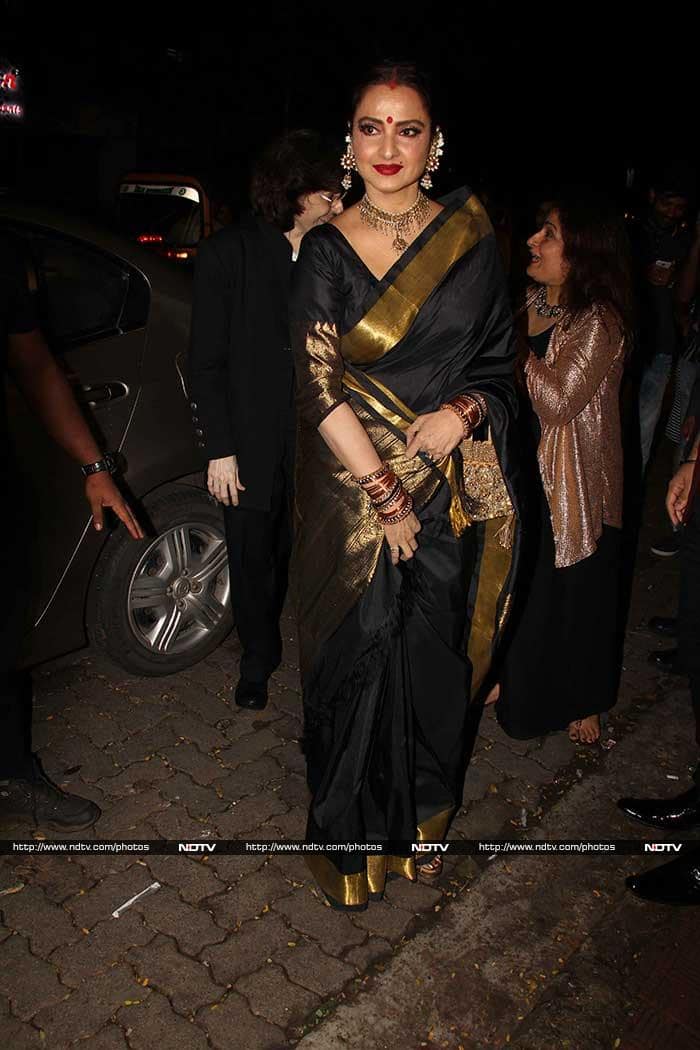 While she has always remained secretive about her personal life, this year many shocking revelations were made about the life of the actress in a biography by Yasser Usman.

Titled Rekha: The Untold Story, the biography is a tell-all supposedly bringing many rumours around the actress' enigma to the forefront, and addressing the relationships in her life. 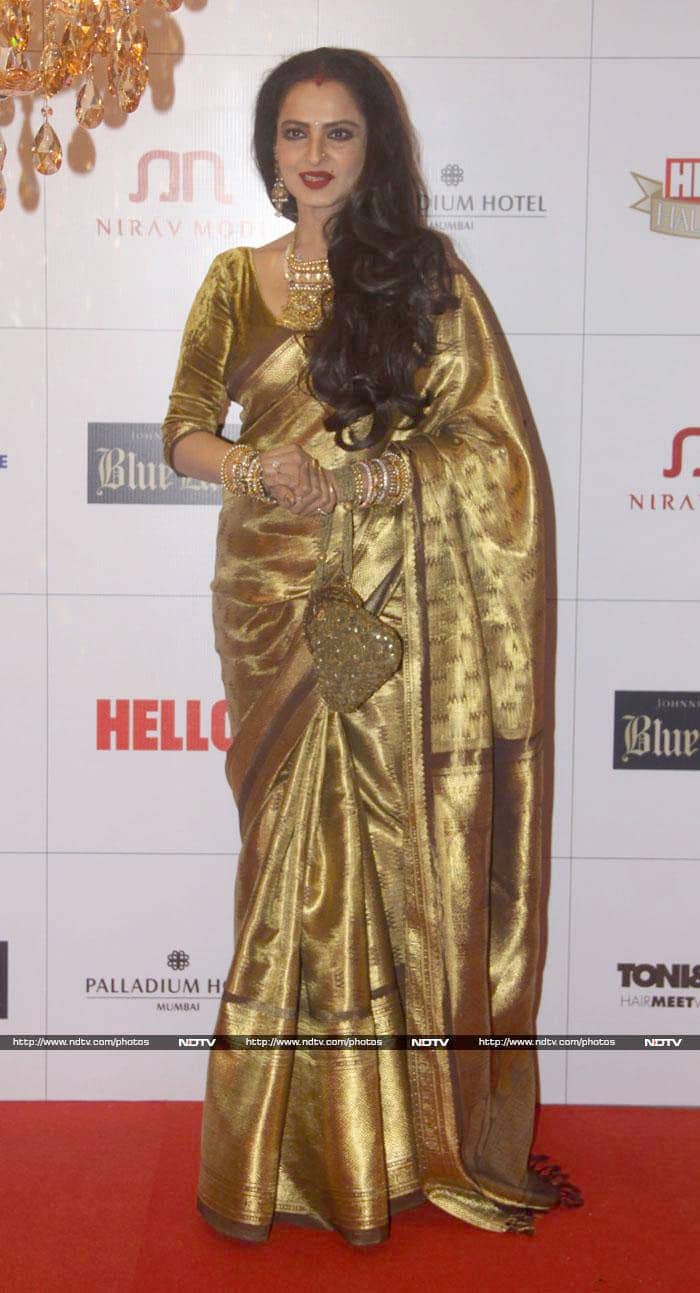