Happy Birthday, Ranveer Singh: On The Takht Of Bollywood@34 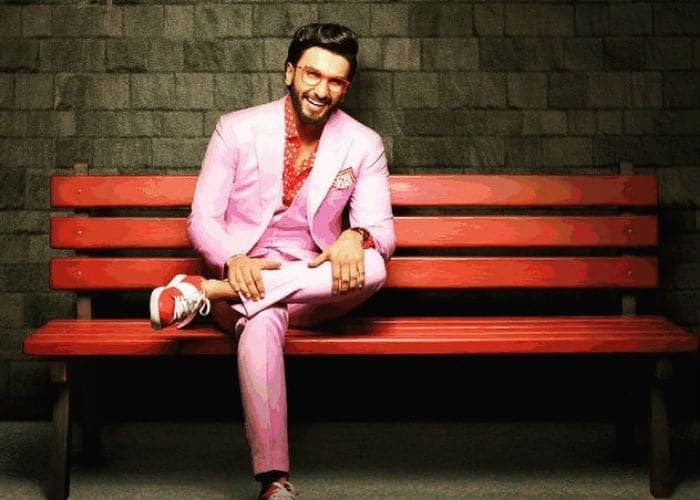 Bollywood's favourite Befikra, actor Ranveer Singh is all set to blow out 34 candles today. Ranveer made his debut in 2010 with Band Baaja Baaraat and is best known for films like Dil Dhadakne Do, Lootera, Bajirao Mastani and "Padmaavat." Ranveer is currently shooting for Kabir Khan's '83. On his 34th birthday, here's a look at his journey so far.

This image was posted on Instagram by Ranveer Singh. 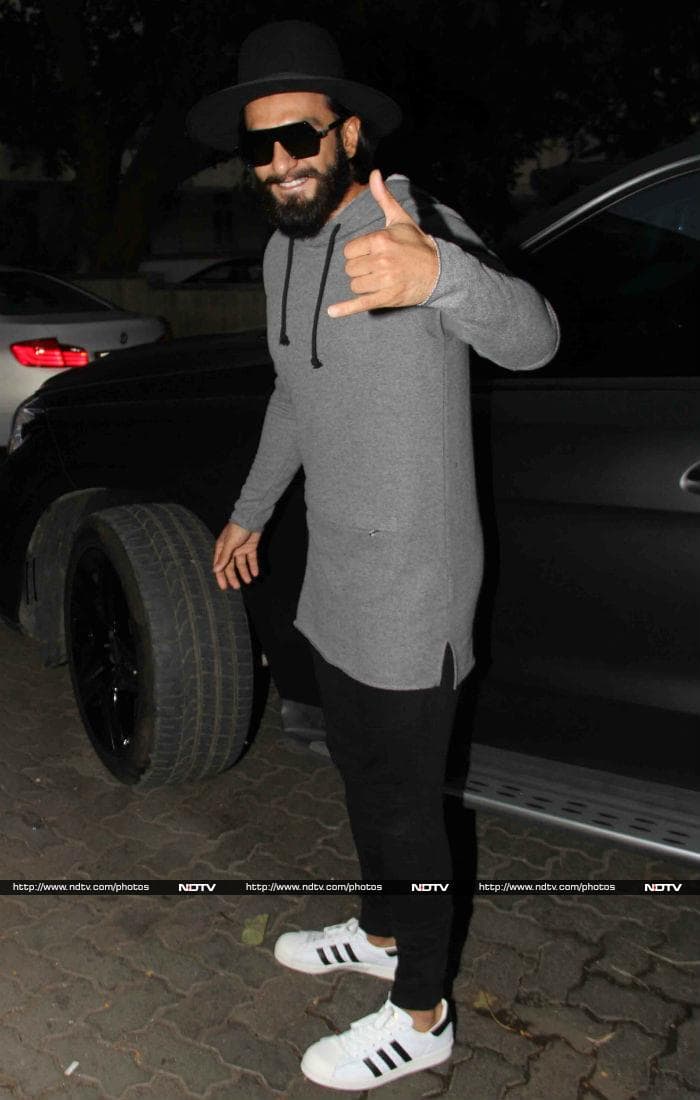 Ranveer Singh Bhavnani was born on July 6, 1985 in Mumbai to Jagjit Singh and Anju Bhavnani. He has an elder sister Ritika. 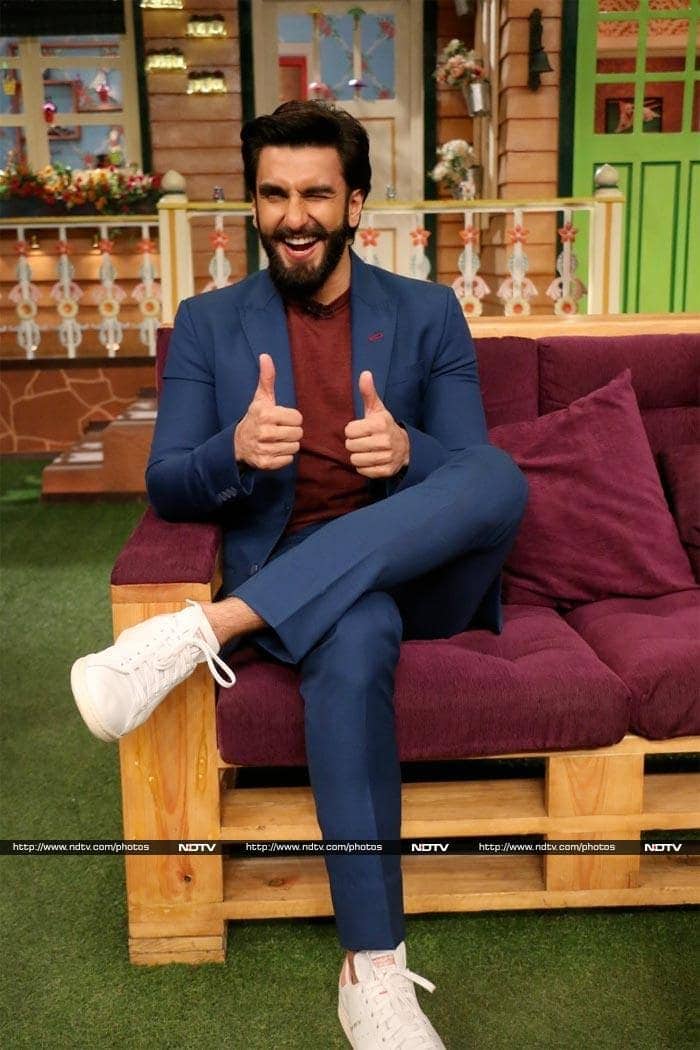 From a very young age, Ranveer aspired to become an actor. In college, though, he focused on a career in creative writing. He graduated with a Bachelor of Arts degree from Indiana University in USA and later worked as a copywriter in advertising agencies like Ogilvy & Mathers and JWT. 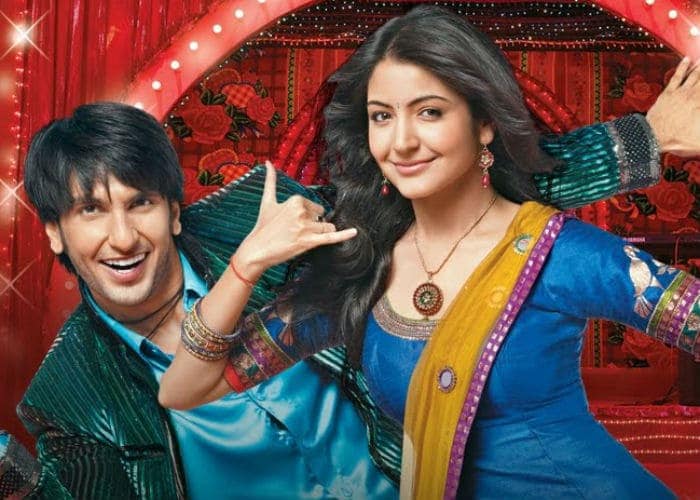 Ranveer then decided to switch completely to acting and started sending his portfolio to production houses. In 2010, the actor was called for an audition by Yash Raj Films and was selected for a lead role for the film Band Baaja Baaraat, opposite Anushka Sharma. 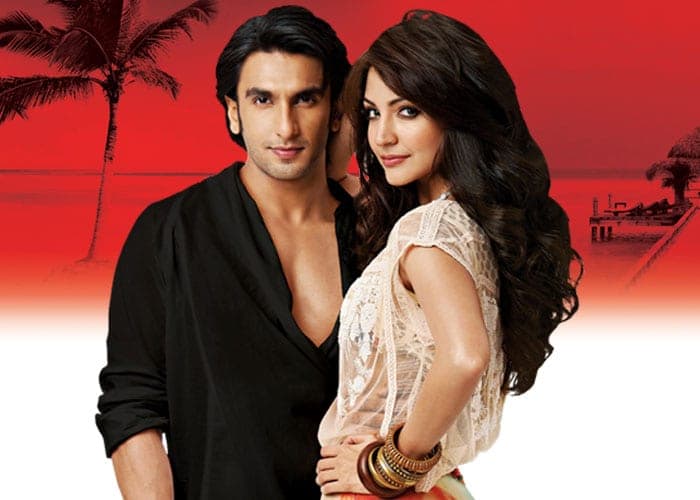 Ranveer and Anushka were again seen together in the film Ladies vs Ricky Bahl in 2011. The film did average business but Ranveer was praised for his role of a conman. 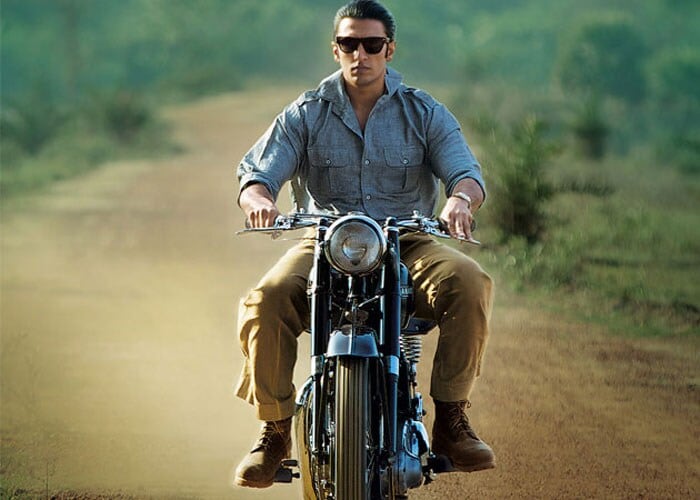 Ranveer's next release, Lootera (2013), directed by Vikramaditya Motwane and co-starring Sonakshi Sinha, was well received by critics and audiences and performed moderately well at the box office. 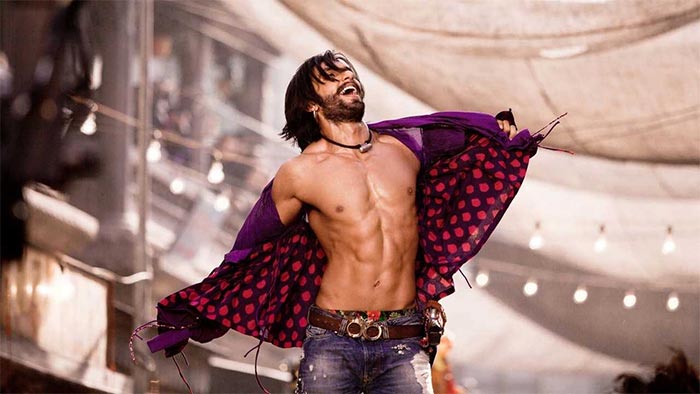 Sanjay Leela Bhansali's 2013 movie Ram Leela was his first film opposite Deepika Padukone. The movie was an adaptation of William Shakespeare's Romeo And Juliet. The film minted money at the box office. 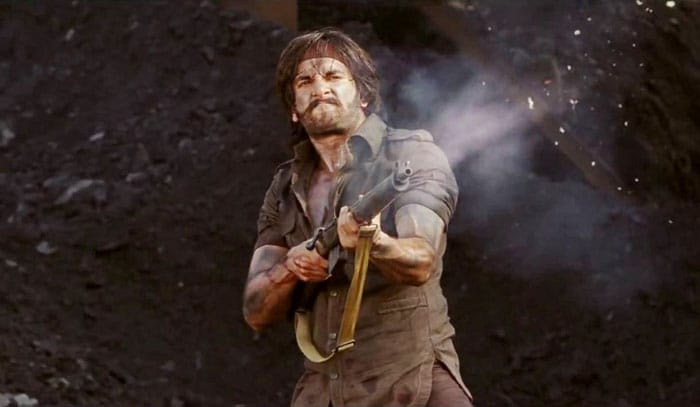 In 2014, Ranveer Singh featured in Gunday with Arjun Kapoor and Priyanka Chopra. 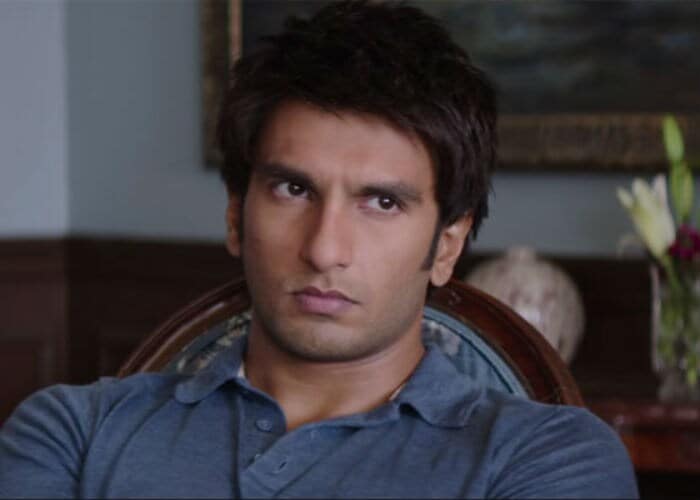 2015 was a great year for Ranveer Singh as he starred in Zoya Akhtar's summer hit Dil Dhadakne Do and Sanjay Leela Bhansali's Bajirao Mastani. 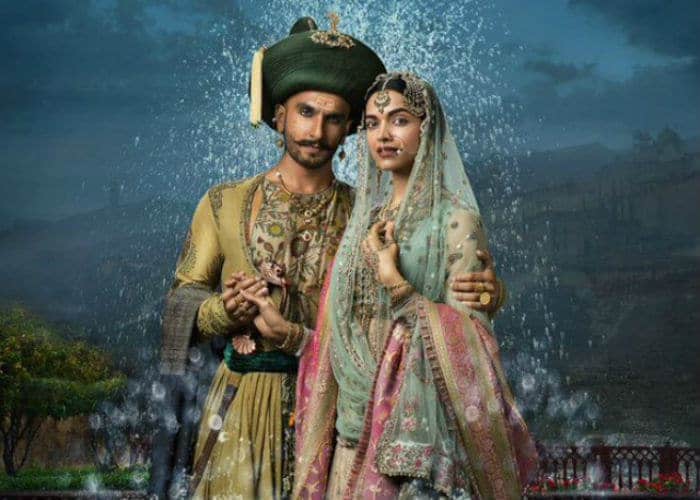 For his role in Bajirao Mastani, Ranveer won several awards, including the Filmfare Award for Best Actor. 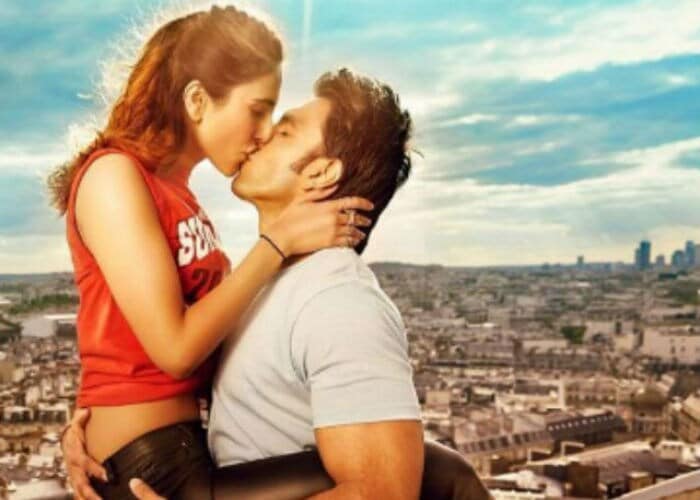 In 2016, Ranveer was seen in Aditya Chopra's Befikre which also stars Vaani Kapoor. While the film turned out to be a box office dud, Ranveer and Vaani featured in headlines for their eye-catching onscreen rapport - this was the first time the duo were cast together. 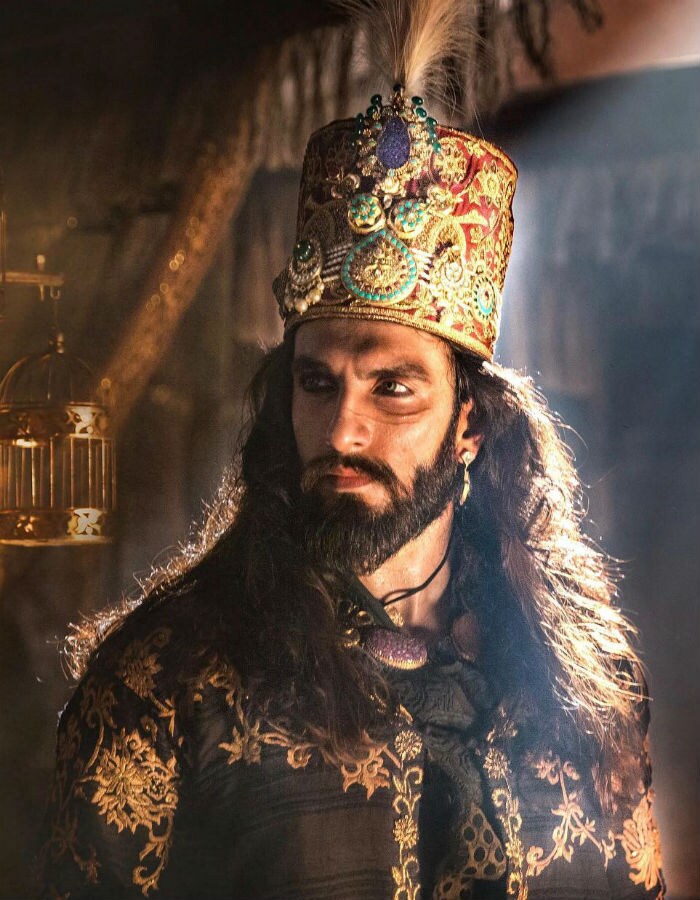 The film opened in theatres after several protests and delay was received warmly at the box office. "Padmaavat" was Ranveer's third collaboration with Deepika (though they did not have scenes together) and Mr Bhansali. Ranveer Singh signed off 2018 on a grand note with Rohit Shetty's Simmba. The film was a spin-off of Rohit Shetty's successful Singham series and it collected over Rs 200 crore at the box office.

This image was instagrammed by Rohit Shetty. 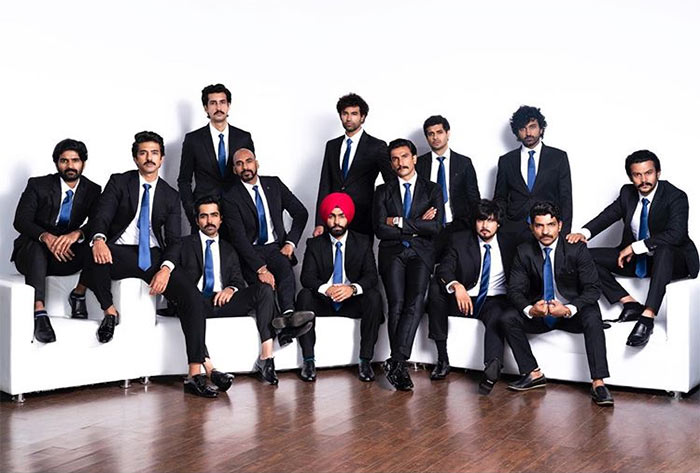 As of now Ranveer Singh is filming Kabir Khan's '83, which is based on India's historic world cup victory in 1983. Ranveer Singh plays Kapil Dev, the captain of the world cup-winning team. 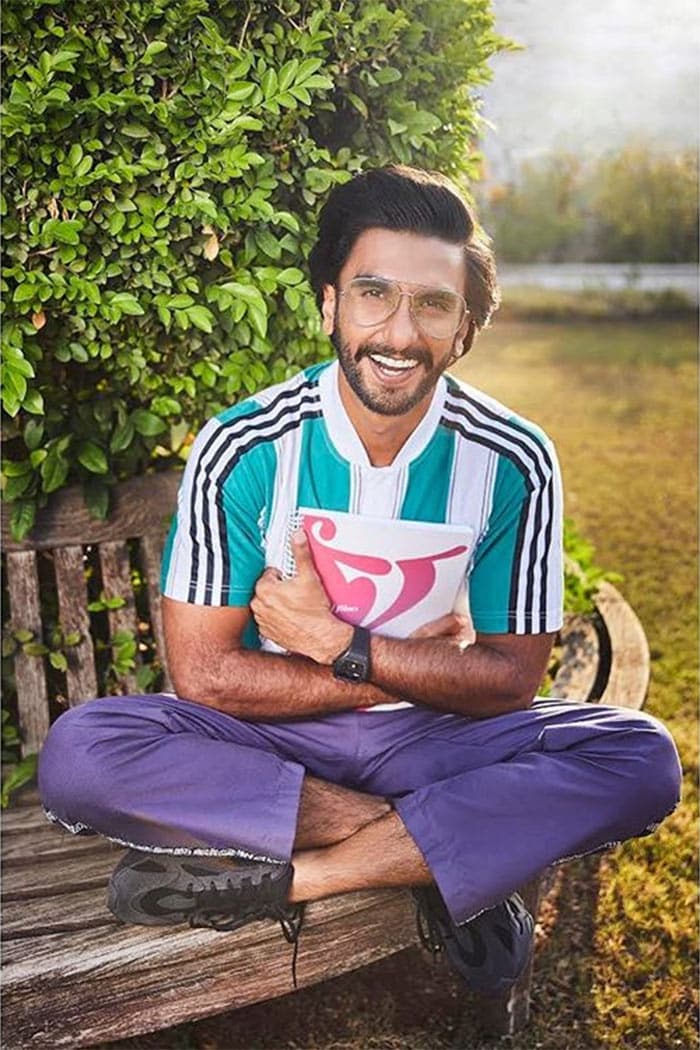 Ranveer Singh is also set for another collaboration with Yash Raj Films for Jayeshbhai Jordaar. On the personal front, Ranveer Singh married actress Deepika Padukone in November 2018. Ranveer and Deepika have made three films (not counting cameo in Finding Fanny) together. Deepika and Ranveer's Insta-flirting is something which their fans look forward to at all times.

Ranveer and Deepika got married in a lavish ceremony in Italy's Lake Como as per Konkani and Sindhi rituals. The couple shared several pictures from their wedding ceremonies on social media.

This image was instagrammed by Ranveer Singh 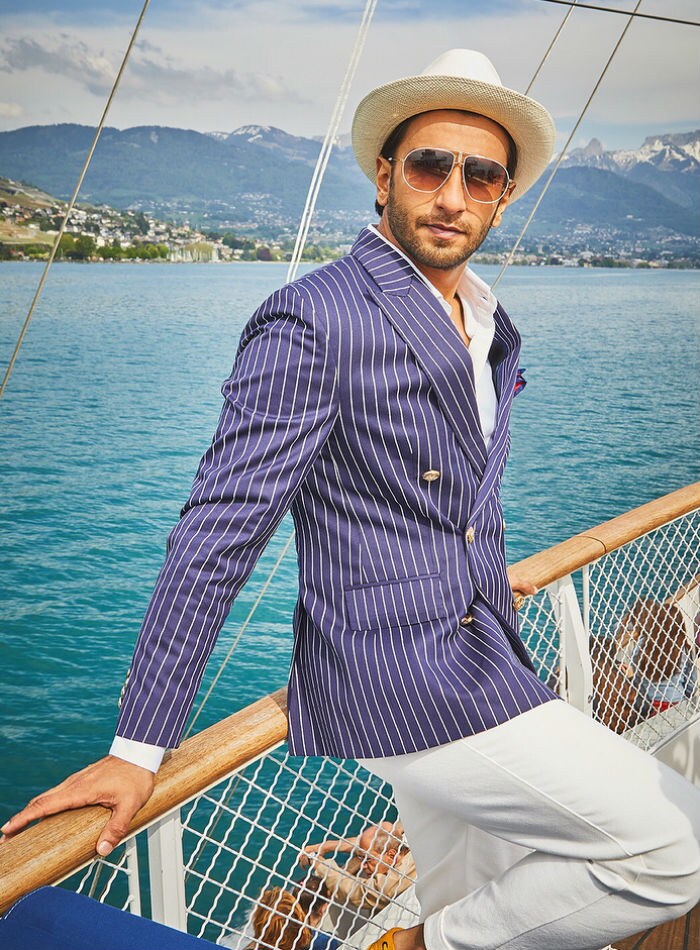 Here's wishing Ranveer Singh a very happy birthday and all the very best for future endeavours.

This image was instagrammed by Ranveer Singh