Legendary singer Lata Mangeshkar is one of the very few people with whom many generations can connect. Her soulful voice, which is undoubtedly sweeter than honey, has been part of the Hindi film industry for over seven decades, leaving us hungry for more 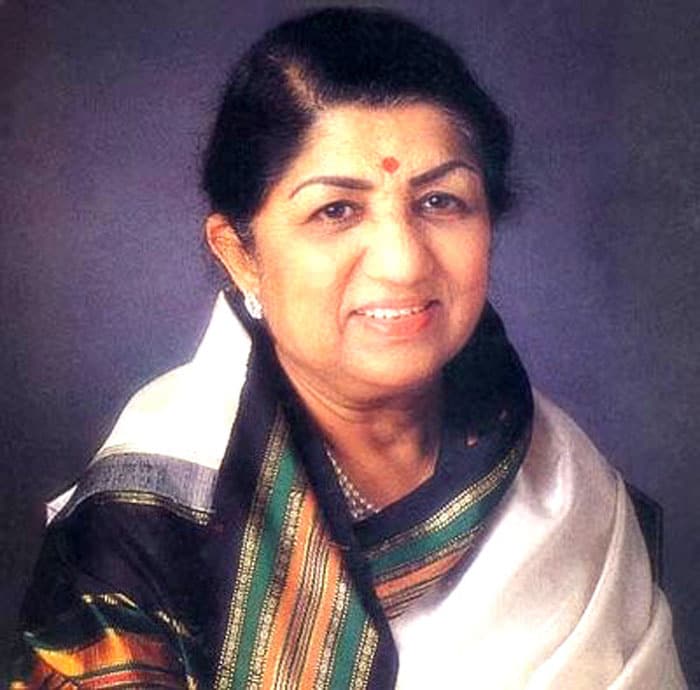 Legendary playback singer Lata Mangeshkar has been the voice behind many actresses across millennium. She is one of the very few people with whom many generations can connect. Her soulful voice, which is undoubtedly sweeter than honey, has been part of the Hindi film industry for over seven decades, leaving us hungry for more.

As the Nightingale of India turns 85, we take a pictorial look at her personal and professional life. 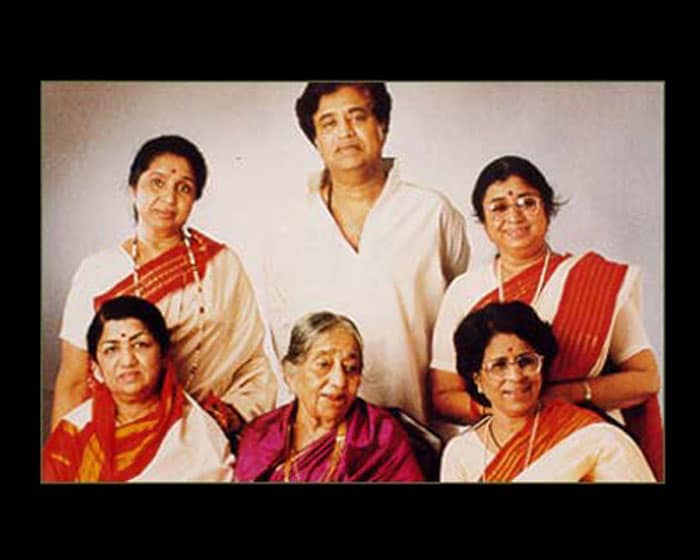 Lata Mangeshkar was born on September 28, 1929, in a Marathi-speaking family in Indore. Her father, Pandit Deenanath Mangeshkar, was a classical singer and theatre actor, while her mother Shevanti was a homemaker.

The eldest child in the family, Lataji has three younger sisters – Asha Bhosle, Usha Mangeshkar and Meena Mangeshkar – and a brother, Hridaynath Mangeshkar. 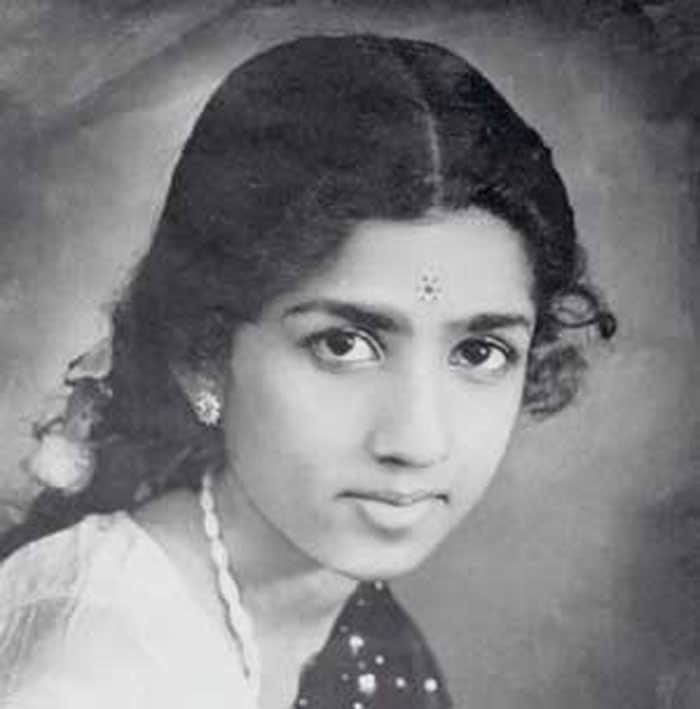 After her father's death due to heart disease in 1942, thirteen-year-old Lata was forced to earn a living for the entire family. She took to singing and acting to make ends meet. 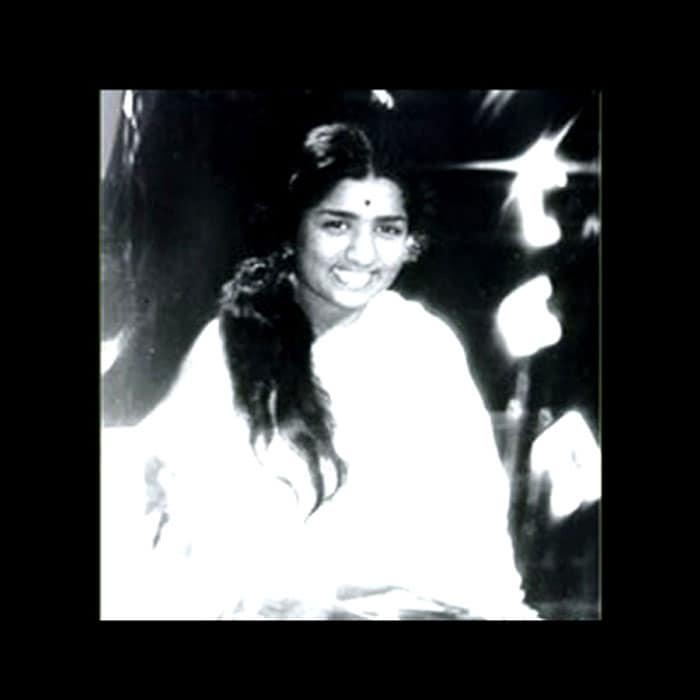 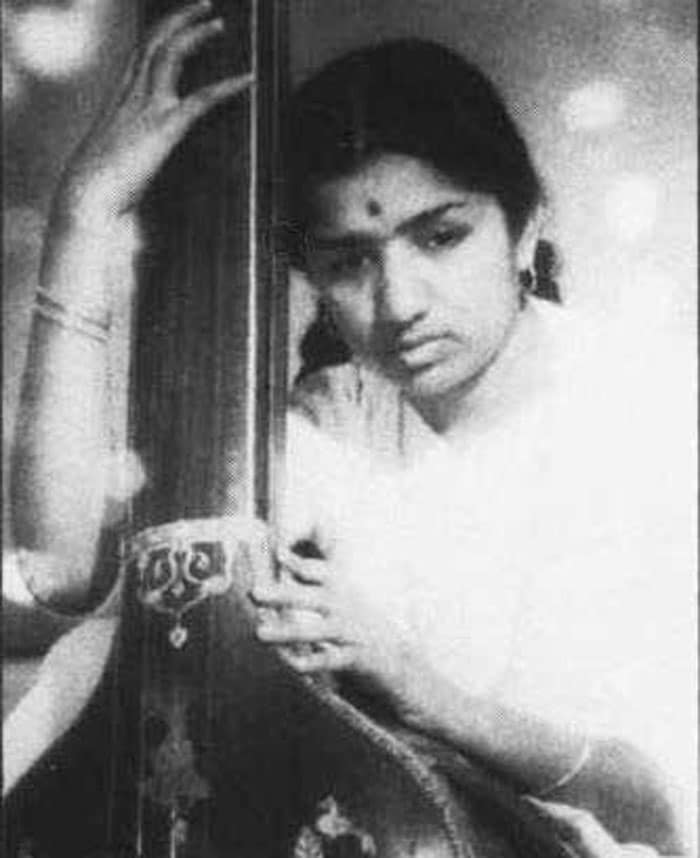 She also trained under Pandit Tulsidas Sharma, who was a pupil of Ustad Bade Ghulam Ali Khan. 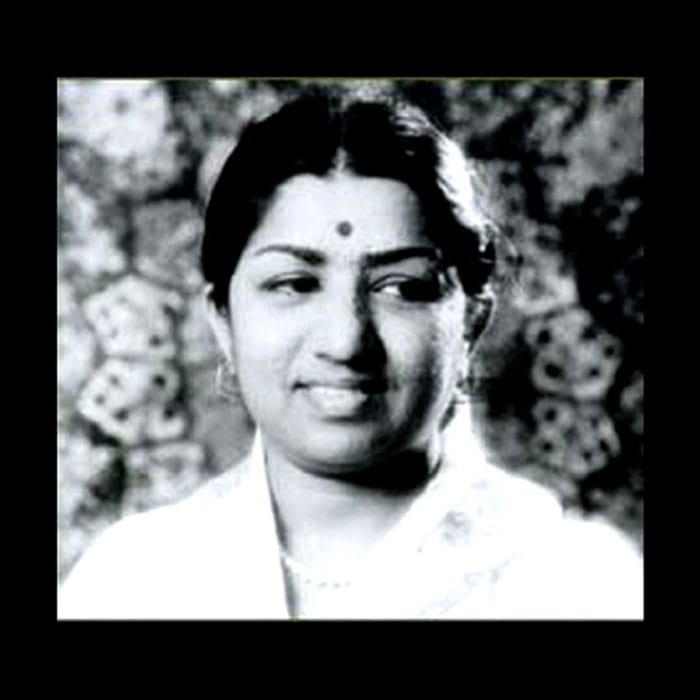 With the film industry dominated by singers like Noor Jehan and Shamshad Begum who had heavy nasal voices, Lataji faced rejection as her soft voice was labeled too high pitched and thin by many. 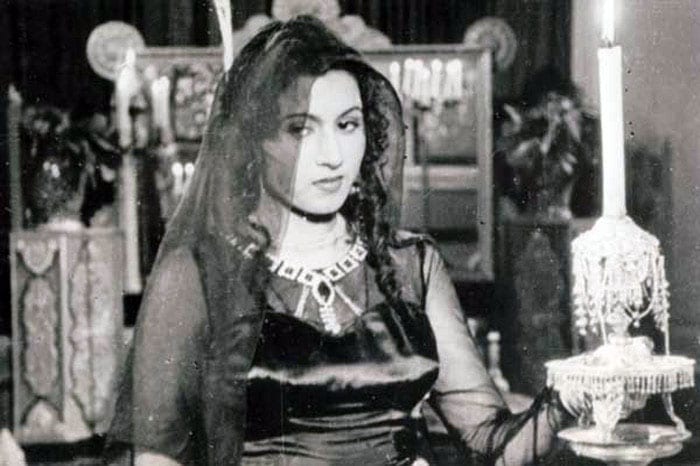 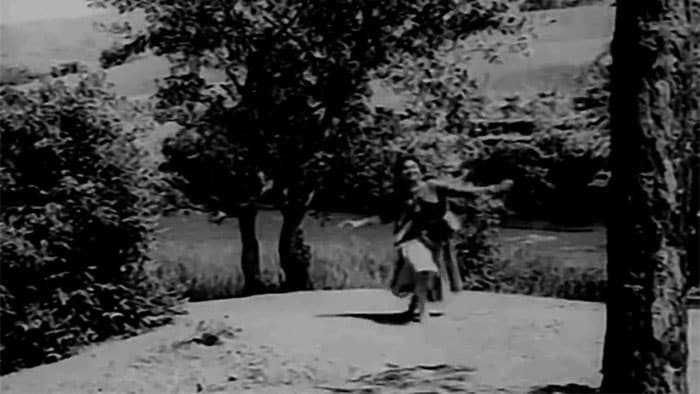 During the 1950s, Lataji carved a niche for herself as an acclaimed singer in the Hindi film industry and her career took a turn for the better.

During this phase, she collaborated with successful composers like S D Burman, Naushad Ali, Salil Chowdhury, Madan Mohan, and lent her voice to songs to movies like Baiju Bawra (1952), Shree 420 (1955) and Devdas (1955).

She won a Filmfare Award for Best Female Playback Singer for the song Aaja Re Pardesi from Madhumati (1958).

However, in the 1950s Lataji had a rift with S D Burman and the two didn't collaborate until 1962. 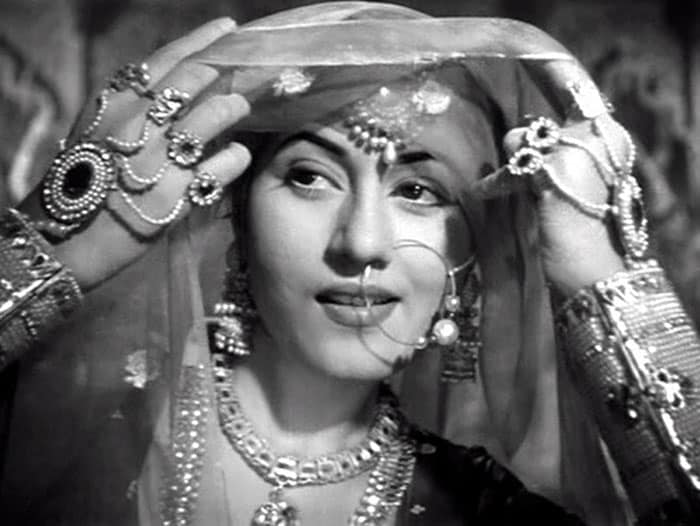 There was no looking back for Lataji, who went on to sing hits like Jab Pyar Kiya Toh Darna Kya from Mughal-e-Azam (1960) and Ajeeb Dastaan Hai Yeh from Dil Apna Aur Preet Parayi (1960).

As India fought China in 1963, Lataji brought tears to the eyes of then Prime Minister Pandit Jawaharlal Nehru with her songAiye Mere Watan ke Logon. 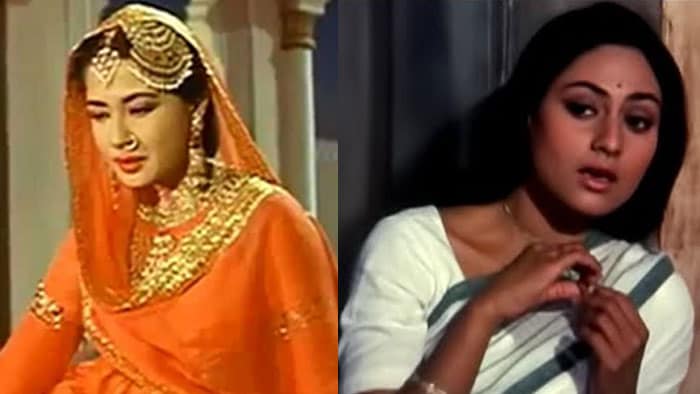 She recorded many famous songs for R D Burman, but the highlight of the period was the song Beeti Na Bitai from Parichay, picturised on Jaya Bachchan and Sanjeev Kumar. Lataji won the National Film Award for Best Female Playback Singer for the song in 1973. 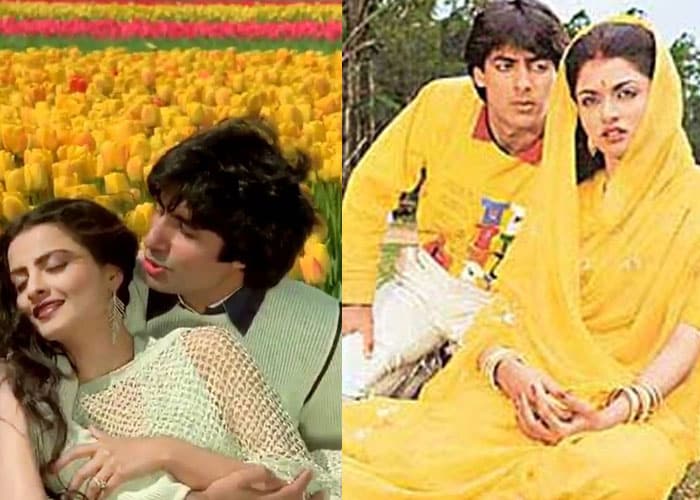 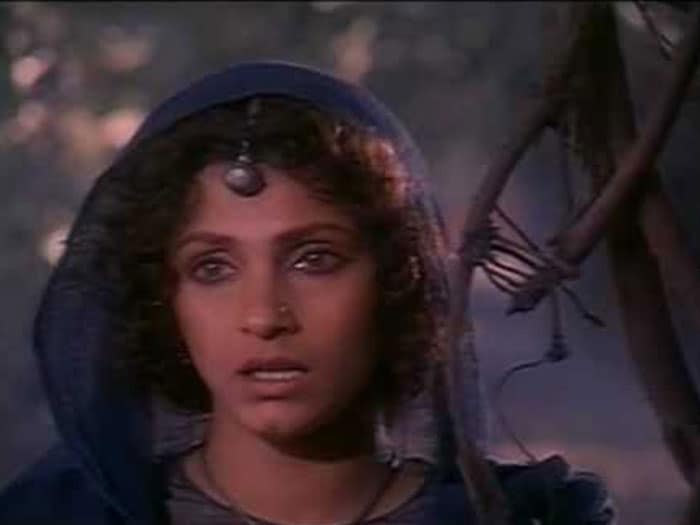 In the year 1990, Lataji launched her own production house and produced Gulzar's movie Lekin... (1990)

She went on to win her third National Film Award for Best Female Playback Singer for the song Yaara Sili Sili from Lekin…. Coincidentally, the song was composed by her younger brother Hridaynath.

She worked with A R Rahman and Jagjit Singh in the 1990s and lent her melodious voice to almost every Yash Chopra film.

The songs of Hum Apke Hain Kaun…! (1994) and Dilwale Dulhaniya Le Jayenge (1995) were among her biggest hits of this time. 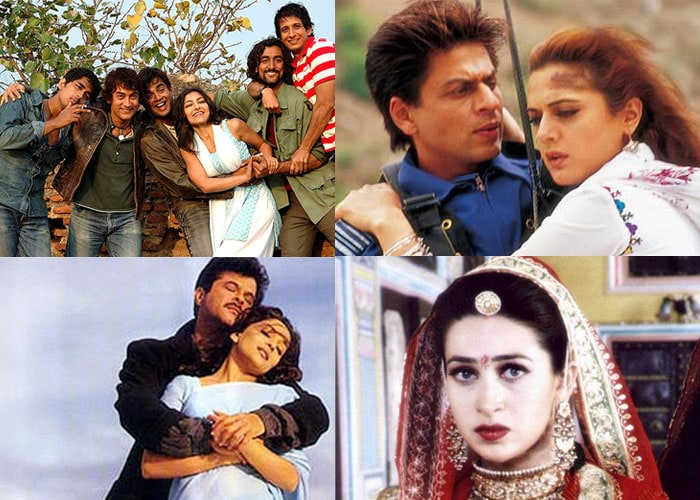 As the millennium changed, Lataji's star only got brighter. 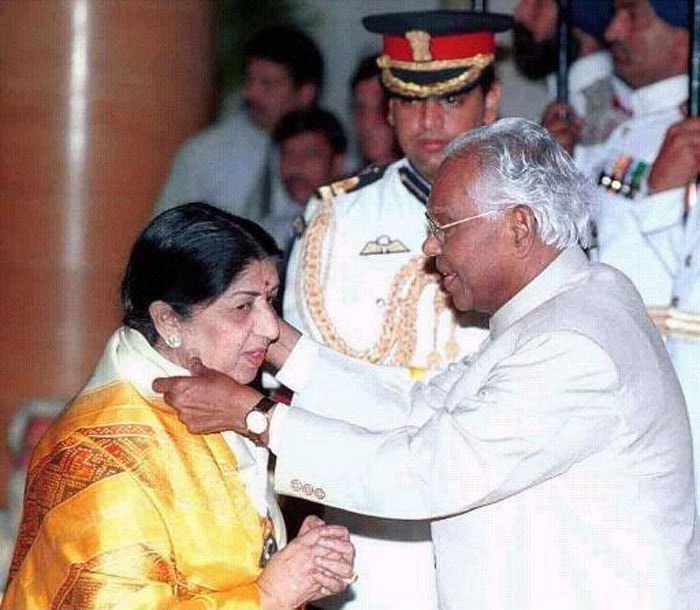 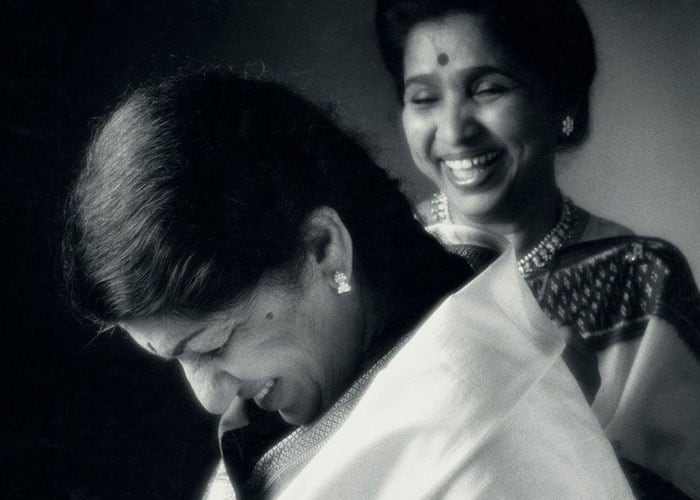 The Guinness Book of Records listed Lata Mangeshkar as the most recorded artist in history in the year 1974. This was contested by Mohammed Rafi, who was claimed to have sung more songs than her.

However, in the year 2011, Asha Bhosle was officially acknowledged as the most recorded artist in music history by Guinness, thereby surpassing Mangeshkar. 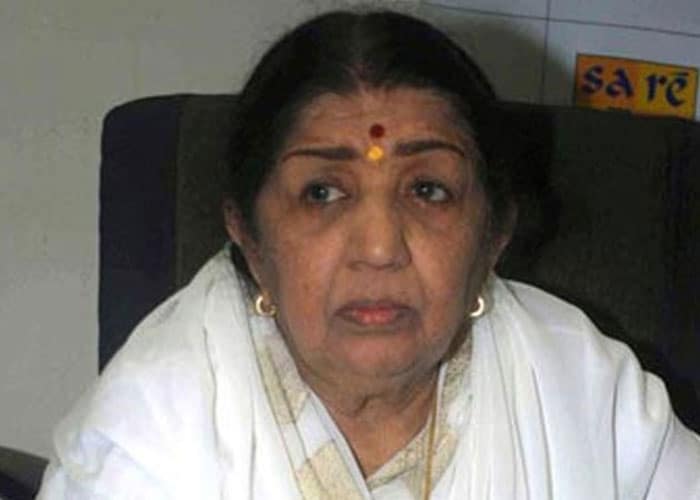 Here's wishing Lataji a very happy 85th birthday and a great year ahead.